There is nothing more satisfying than roti prata and teh tarik for breakfast. To have this at a roadside coffeeshop is the quintessential breakfast for me. Oh, I do love the American breakfast, wanton mee, black carrot cake, kaya toast and nasi lemak for breakfast too, but somehow, roti prata is just extra special. It is so special that I developed a recipe for it and even trained myself to flip the prata!

The good thing about roti prata is that you can now find lots of 24 hour Indian Muslim stalls selling this round the clock, so you can always find a place to satisfy the craving any time of the day. The bad thing is that most of these 24 hours places lack the artisanal quality of the old mom and pop stalls like Mohgan’s crispy prata that usually opens only for a limited number of hours every day. I guess if you want your roti prata to be flipped by a certain prata guru whose hands impart its own unique character to the prata, (that is why mine never tastes as good) you can’t expect him to be at the stall flipping prata round the clock! The next best alternative is to find 24 hour joints that makes relatively good pratas. Over the last few years, I have noticed that many prata stalls have stopped making their own dough and have started using factory produced ones. The factory doughs aren’t necessarily bad, there is a certain level of quality about it, but it does mean that you now have to look for other means of differentiating one stall from another.

Even if the prata is made from factory made dough, there are still ways of flipping and frying it to give the prata some character. At Mahamoodiya, this is done by frying the prata in a generous pool of oil so that it becomes super crisp on the outside. They also make their pratas only when you order so that it arrives piping hot. There is nothing worse than ready made prata which has been lying in a stack for too long. The egg prata is particularly good here as they add chopped onions to it without you having to ask for it. Overall, I was quite happy with the prata even though it does come out of a cardboard box. The curry that comes with the prata is nothing to rave about, but they do serve a watery sambal chilli here like what they do in Malaysia which is quite nice.

What I really like about Mahamoodiya is the whole atmosphere of the place. There are a few areas in Singapore which can be considered as Roti Prata kampungs. Jalan Kayu is one of them and Thesevi used to be the gold standard for crispy prata. Unfortunately, over the last few years, their standards have dropped significantly. Then there is Cheong Chin Nam road where there are a few 24 hour prata places. But I wasn’t impressed with the prata at Al Azhar the last time I dined there. So for me the most happening prata kampung is Simpang Bedok which still manages to retain that rustic, no-government, kampung feel. New Mahamoodiya is situated just outside of the hive of activity at Simpang Bedok making it a little more laid back. The tables situated at the side alley makes it a great place to soak in the kampung atmosphere.

Taking all these factors into consideration, we can thus derive the following equation:

24 hour prata joints generally serve out quite standard prata, but the ones at New Mahamoodiya just manages to stand out from the crowd. Their location just outside of the busy Simpang Bedok area also makes them a great place for some serious prata bonding session! 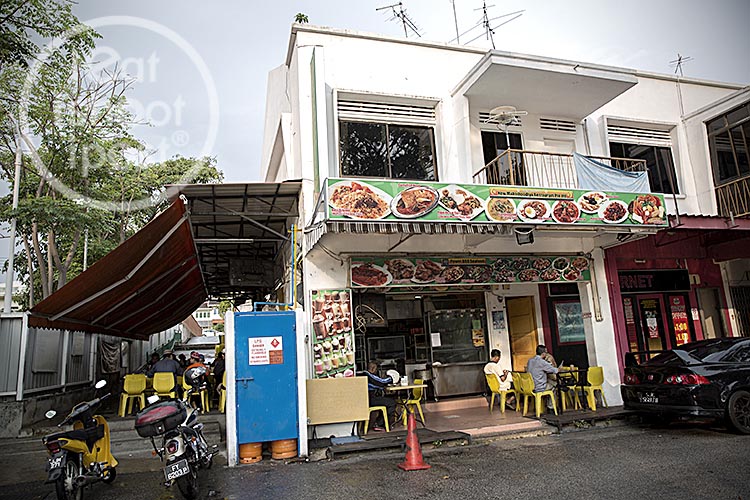 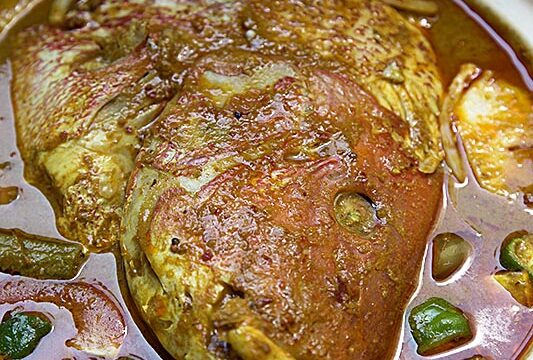 THE MUST TRY LIST
Ocean Fish Head Curry: One Part Money, One Part Goods (一分钱,一分货)
Next 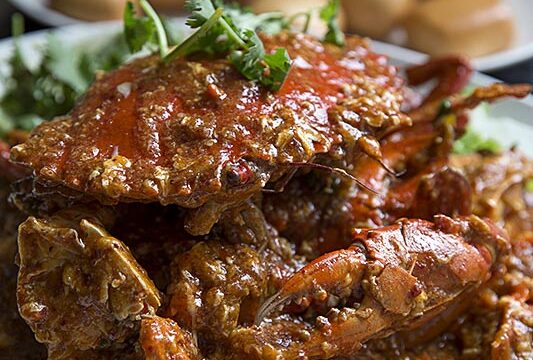