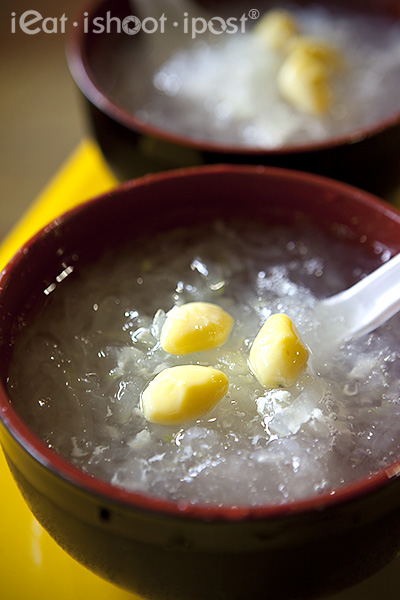 Now here’s a dessert that your grandmother might have used to make that you can’t easily find at the hawker centre. According to our kaki, Cactuskit, the iced wintermelon soup here is as good as his grandmother’s. Now, I have never eaten his grandmother’s soup before, but usually when people say their grandmother’s this or that is the best, I would not dare to argue. Especially if the other fella does 1000 pushups a day. (Seriously, he does)

Anyway, if you have never tried this Wintermelon soup before, here is one place where you can because it is not very common. It is quite a refreshing dish and basically tastes like wintermelon in a sugared iced syrup. I can’t rave about it as it was quite unremarkable except for the fact that it really does quench your thirst on a hot day. But Cactuskit insists that it was very remarkable. So I shall give it a 4.25/5 This place prides itself on serving a very traditional bowl of cendol. Traditional meaning that it only contains cendol, red beans and Chin Chow. They do make the Chin Chow themselves but the Cendol is outsourced. The pale green colour on the cendol was promising but the texture turned out to be quite hard as it was frozen. Can’t understand why so many people on the internet recommended this, I guess it must have been an off day. One thing I can say though is that for the price, you get a rather large bowl of Cendol. 3.5/5

Are you a fan of Ken’s? Do let us know why you love it so much! 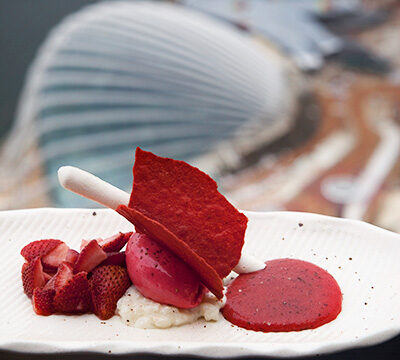 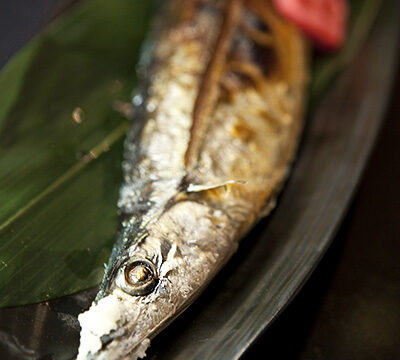 Eat
Santaro Japanese Restaurant: Once Upon a Time in Singapore…