I have a confession to make. I never liked the cuttlefish porridge that my grandma, God bless her soul, used to make. Not only didn’t I like it, I think I absolutely refused to eat it. But, that was a long time ago when I was just a little kid. I don’t think I have ever eaten cuttlefish porridge again since my grandma’s passing. It goes to show how much of a home-cooked dish it really is.

It turns out that different grandmas make different cuttlefish porridge, and I actually enjoyed Tan Ziying’s grandma’s version! Then again, perhaps it’s just that I am getting older. You know how palates change as you age, right? Stuff that I used to eschew as a kid start becoming more attractive, like rosewood furniture… not.

The Teochew style porridge is more like a Pao Fan than a congee where rice is served submerged in a flavourful broth. Ziying had eaten the dish almost weekly as a kid and inherited the recipe from her grandma. During the pandemic, she decided to quit her taxing job in the insurance industry and started a home-based business selling porridge. It took her months of tweaking in order to reproduce the taste of her childhood. But she eventually managed to perfect it and even made it healthier by using Chinese herbs to replace rock sugar which her grandma used to do.

Her home business did well when restaurants were still shut and everyone had to buy food online. But once the restrictions were eased, the online orders began to drop as potential customers return to the restaurants. That prompted her to open a brick-and-mortar stall at this coffee shop in Bukit Merah.

The porridge is constructed from three different components. The first is the white rice, to which a clear broth, made from boiling pork belly, the soaking liquid of the cuttlefish, dried shitake mushrooms and secret herbs is added. The third component is where the bulk of the work is. Pork belly, shitake mushrooms, and cuttlefish have to be thinly sliced and braised with special seasoning till they are reduced into an intensely tasty stew. You can just imagine the amount of umami that this adds to the bowl of rice!

The porridge is the ultimate comfort food. For a person who used to eschew cuttlefish porridge, I must admit that I am its latest convert. I finished the bowl easily and my palate was aptly satisfied and so was my tummy. It’s really too bad my grandma didn’t cook cuttlefish porridge this way! 4.5/5

There are also some side dishes like chicken wings and spring rolls that you can order to accompany your porridge. These are procured commercially and are a nice accompaniment but not something special. It’s early days yet, and Ziying is still experimenting with making her own side dishes which may appear later at the stall.

A hearty, tasty bowl of porridge that is worth the trip. This traditional home-cooked porridge is not easily available unless you happen to have a Teochew mum or grandma who would cook it at home, so it’s really good that it is now available for everyone to enjoy! 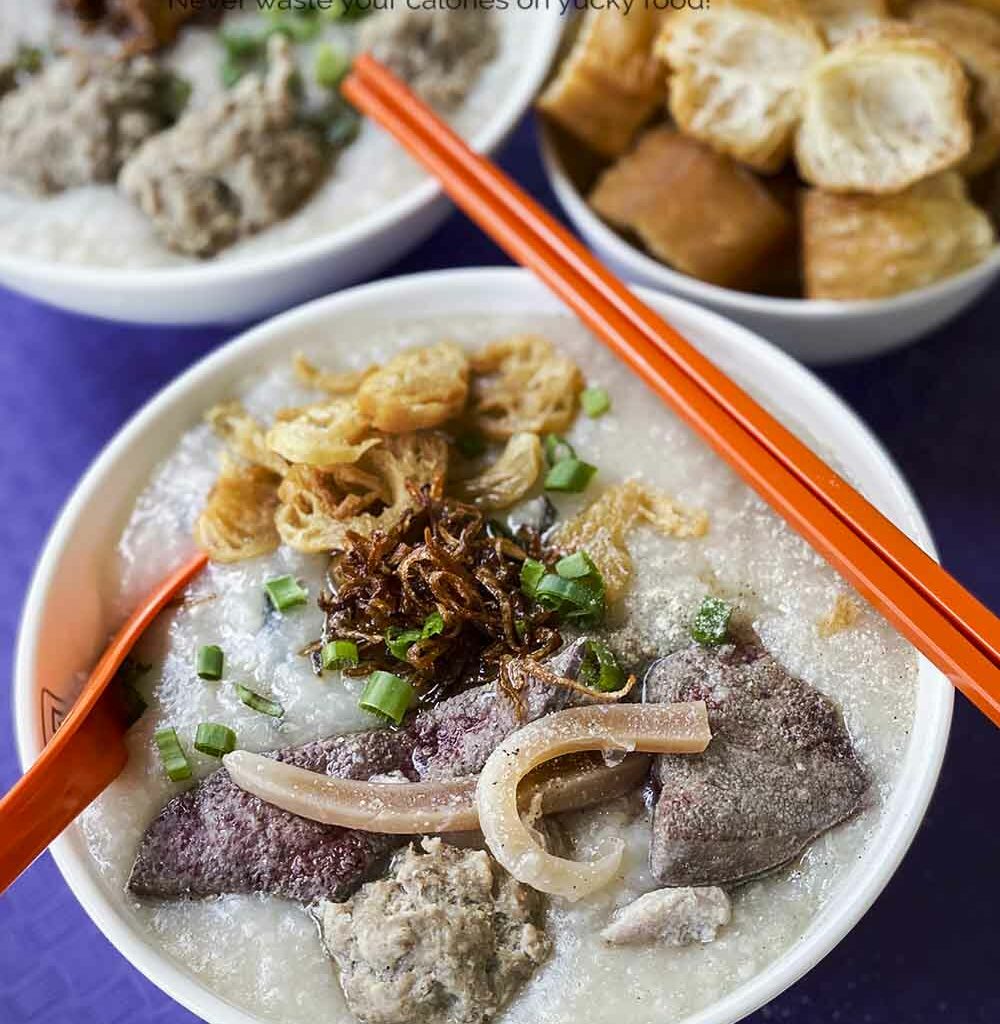 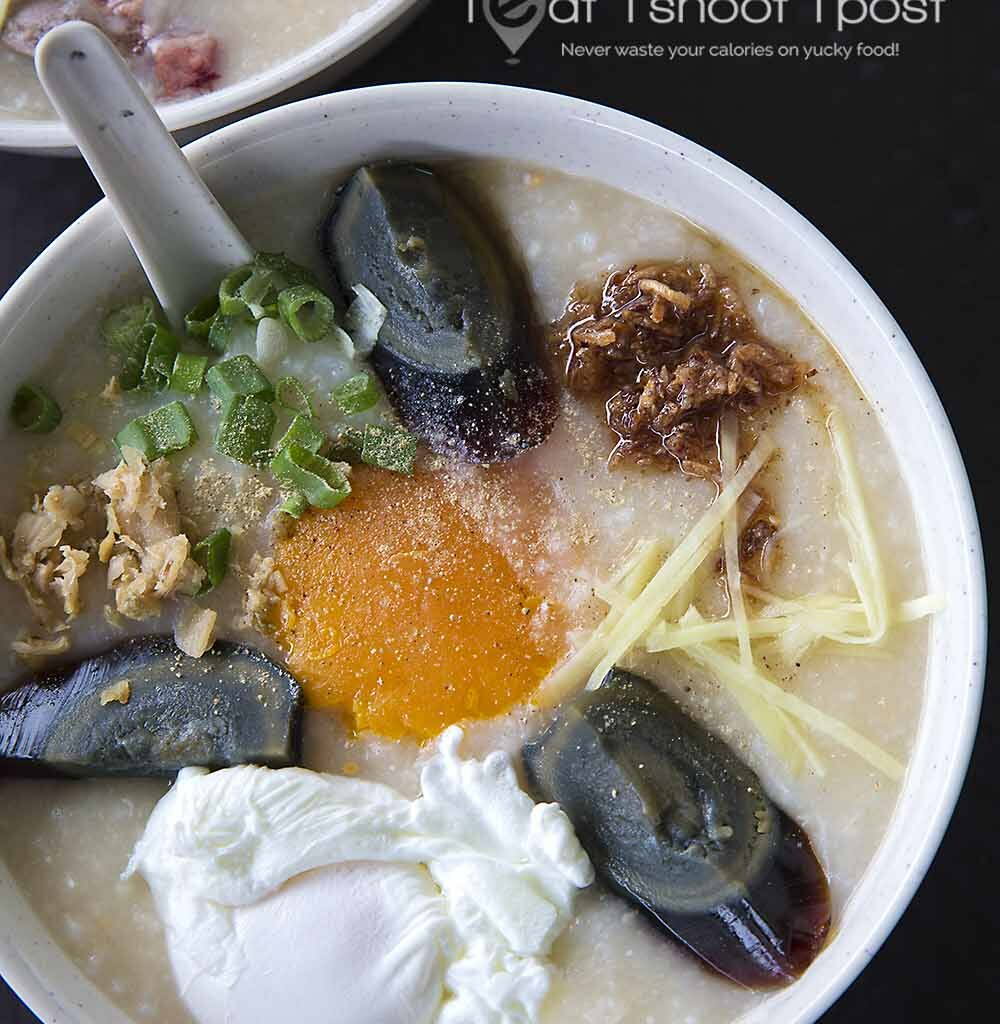 Just as I was deliberating/agonising over what to eat for lunch; I saw/read this blog. So went for it. At $9 for large, almost wanted to walk away but did not. First off, my late mother version is simpler, scallop meat was unheard of. Was cuttlefish used, I can’t discern it, think squid was used. Heavy with the salt for the porridge and chicken wings.

Oh, I think it wasn’t the salt, but the amount of dried seafood that she used! My grandma version was also simpler, just cuttlefish in rice porridge.

I tried it shortly before your post and I personally wasn’t a fan of the product at all.

Yes, the seasoning triangle is there, there is salinity, there is sweetness (unfortunately, it was most definitely sugar sweetness), and in appropriately amounts, but there is no intensity or complexity of nuance, because nothing was extracted properly, so neither me nor my companion had any idea what exactly we were eating. At that price point honestly I felt borderline insulted.

I attributed it to them being new to the hawker centre environment – scale of everything is different, equipment is different, rate of heat transfer is different, heat retention is different… but still, for $7.80/9 a bowl I just expected a lot more than what I got that day. If they have sorted out those teething issues, then that is a much more optimistic outlook.

I wish them all the best – if their product wins people over, then I will be super happy for them, and for us foodies – more good options for good food can never be a bad thing 🙂

Thanks for your feedback. Actually, she told me her Grandma used rock sugar to sweeten the broth, but she used herbs instead, so you can challenge her about her use of sugar if you are confident that it is sugar sweetness. I am just saying this to be fair to her.

Hahaha I understand. More so than the sugar it was the improper extraction of the seafood and mushrooms that day that got to me – from your review it seems like they’ve nailed cookery in the new environment, so I am excited to give them another go 🙂

Wishing you and your loved ones a merry Christmas!

Thanks Leslie for the introduction.
Being a Teochew – I truly miss dishes like this.
I will pop in and give it a try before I recommend my friends to patronise her stall. 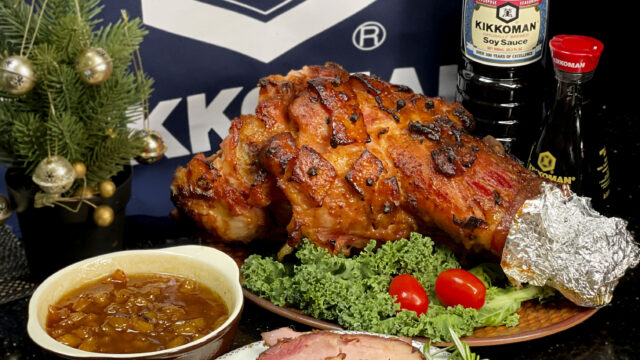 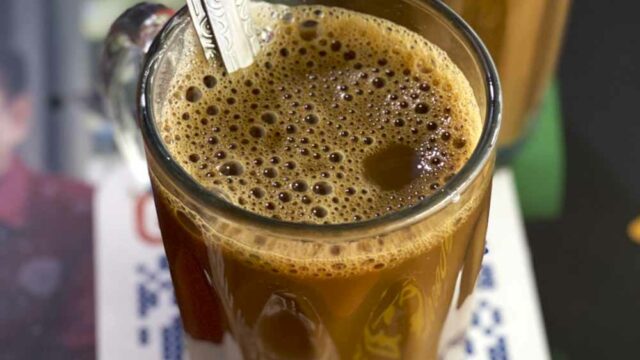