The Winner of the Name a Thai Restaurant is…….

The Winner of the Name a Thai Restaurant is……. – ieatishootipost

Congratulations to INDIGO who has won the naming of a Thai Kitchen competition!

There were a lot of great suggestions that have been submitted so it was not an easy decision to make. But after much consideration, Jamie and Joe has decided to change the name of the restaurant to:

Now two other people have also picked the same name, sumosumo and damien but because Indigo was the first, he has won the dinner for six. The judges decision is final and blah blah blah…..

Please write to my email and I will link you up with Joe’s Kitchen for your meal there.

Thanks to everyone who took part in the competition! 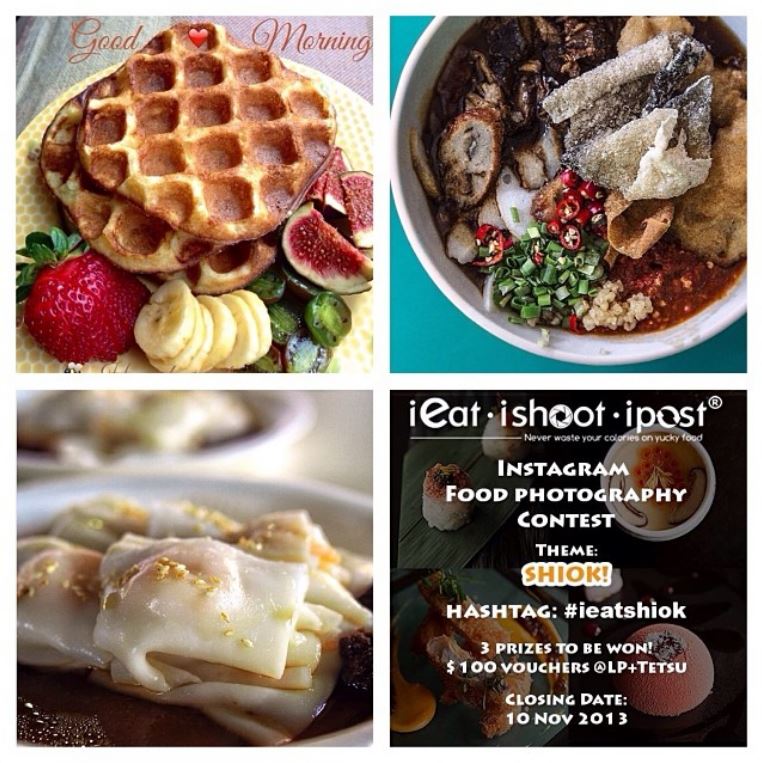 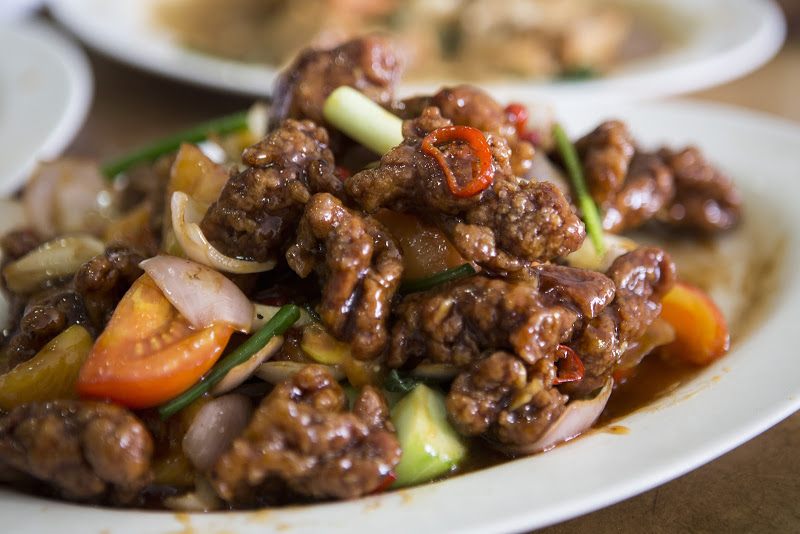 Submit a food memory and win an autographed copy of my book! 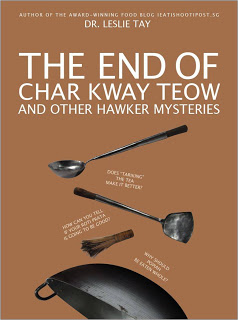 The End of Char Kway Teow: Contest to join me for a Pizza Tasting Session 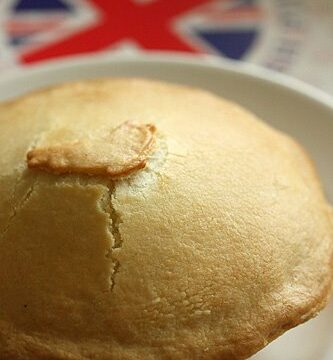 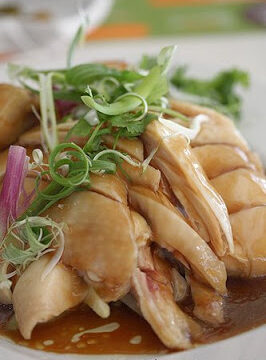 THE REALLY MUST TRY LIST
Yi Bao: Still the most Underated White Chicken!

Submit a food memory and win an autographed copy of my book!