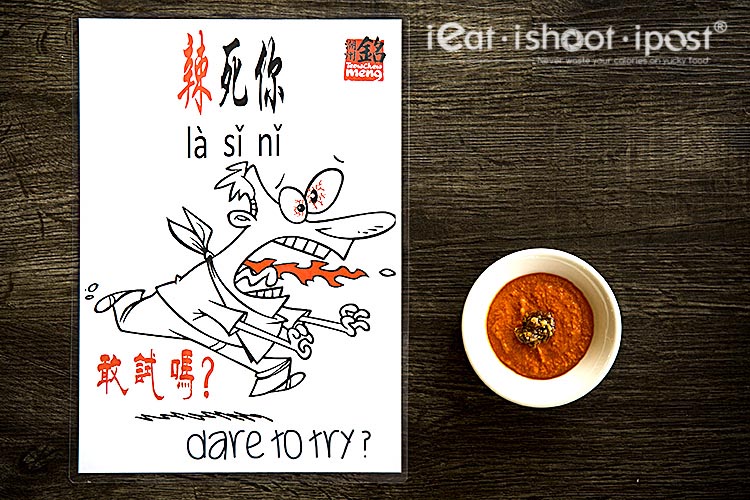 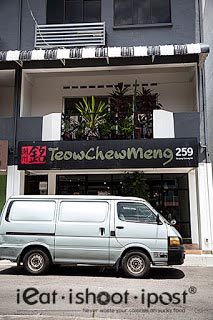 Thanks, I will update the blog! 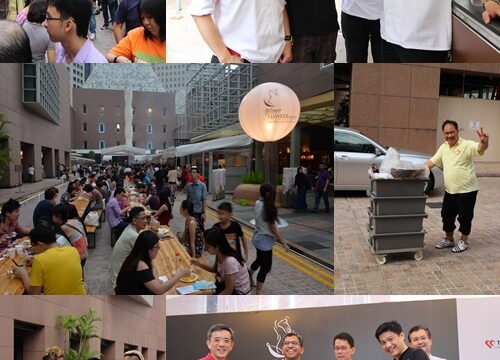 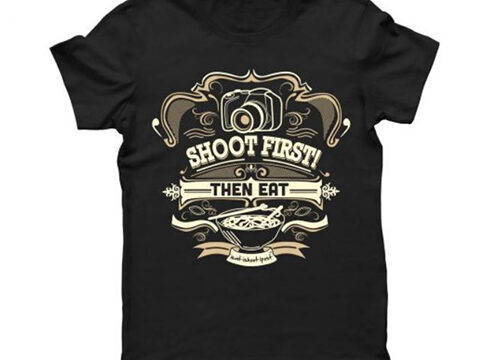 Charities I Support
Shoot First Then Eat: The 2013 Ieatishootipost T-Shirts