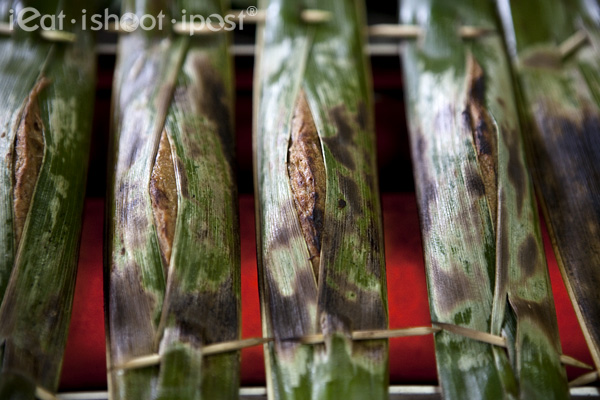 I asked our facebook fans where I can get the best Otar in Singapore and this particular shop at Jalan Kayu turned up the most times! I have been to Jalan Kayu on many occasions but I don’t ever remember seeing an Otar stall there! The funny thing is that most people don’t even know that the name of the stall is actually Hiang Soon Otar, they simply called it Jalan Kayu Otar. I think the owners might need to do some rebranding soon!

Talking about Otah, I was reprimanded by one of our readers that this particular snack is supposed to be called Otak-Otak in Malay and not Otah or Otar. Incidentally, in case you don’t know, Otak Otak in Malay means “brains” and they called it Otak Otak because the texture resembles the mushy brains of some unfortunate animal. But you know, I feel Otah or Otar is very much now a part of our Singlish vocabulary. The Chinese community has adopted and transliterated many other Malay words such as Pasak (Market), Nasi Lormah (Nasi Lemak), and Loti Planta (Roti Prata) so I think it is quite acceptable to call Otak-Otak, Otah. You know what it is, I know what it is, so relac ah! (relax, take it easy). 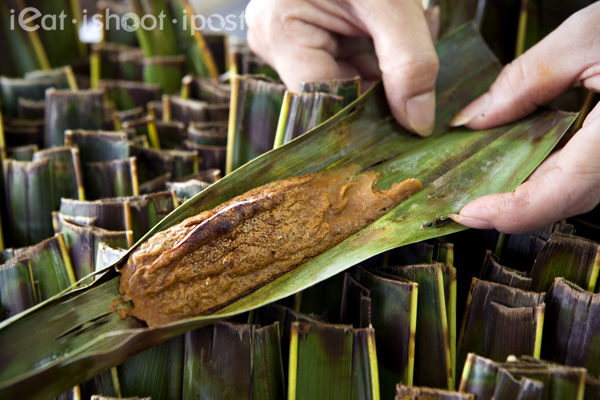 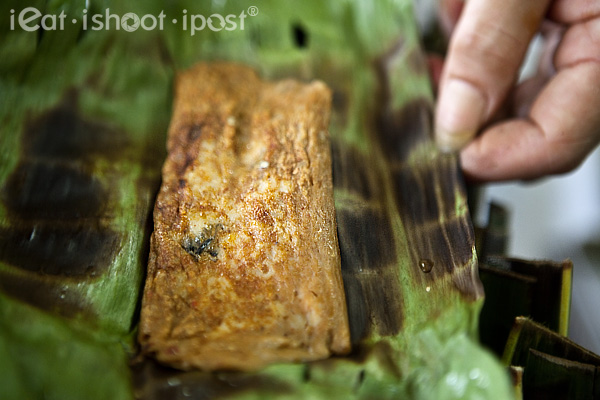 They use very fresh mackeral here for their Otah and the spices are fragrant without being overly spicy which is great for me personally. Those people looking for endorphin releasing pain from an overdose of capsaicin would undoubtedly be disappointed that they can’t get their high. They currently grill their Otah over a gas flame, so if you do buy some for your BBQ, I am sure it would taste even better! 4.25/5

Specialist Otar stalls at hawker centres are unusual nowadays. Most would source from a supplier like Hiang Soon and just grill it. It used to be a favourite snack at the Wayang (Chinese Opera), but nowadays you probably find it more commonly served as an accompaniment for Nasi Lemak. Since Muar Otar is so popular, I wonder why there are not more suppliers making this version of Otah for sale in Singapore? 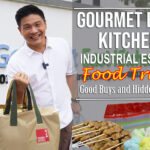 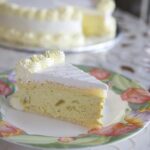 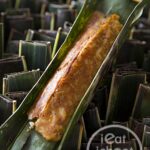 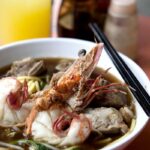 Featured in the Media
Ieatishootipost on Okto
Next 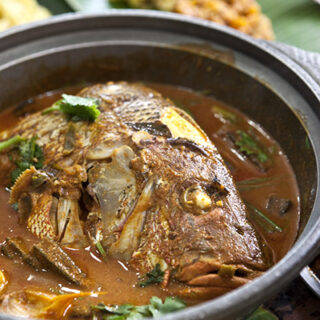