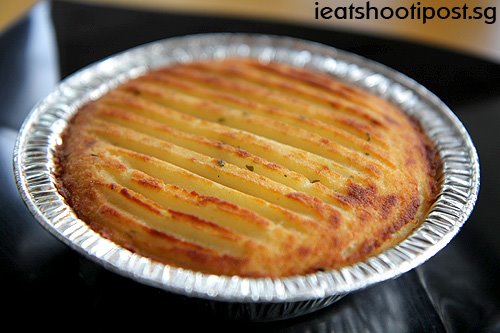 As I was thinking about what to write about the Shepherd’s pie, a funny thought struck me. – Do Shepherds eat lambs?

Presumably, the Shepherd’s pie was so named because it was made by Shepherds and traditionally, they were made with lamb mince. But the thought of a Shepherd actually eating their lambs is a little unsettling. Afterall, we always hear of how the Shepherd is always there to protect the lambs from the wolves and how the Good Shepherd would leave the 99 sheep to go look for the one lost sheep. Its almost like why Chinese farmers would never eat their Ox which helps till the land.

The Shepherd’s pie is one of my staples while I was studying in Australia. It is basically your meat pie, but instead of a pastry top, it is covered with mashed potatoes. If you think about it, it is like eating beef stew with mash potatoes because unlike your typical pie, there is no bottom. 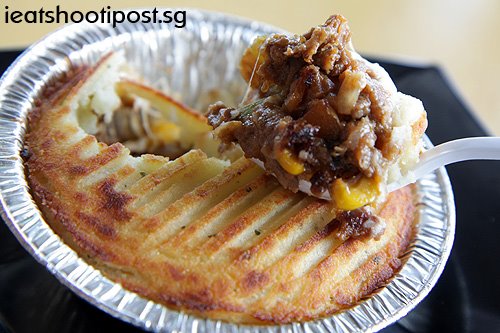 There are not many places offering Shepherd’s pie in Singapore. If I were to compare it with the ones I had in Australia, I’d say this one is pretty good, except that I felt the stew lacked that robust beefy flavour that we usually find in an Australian meat pie. Otherwise the mash potato was nice and smooth and the crust on top was crisp. The good thing about this type of pie is that because it is made from mash potato, it is less oily than the normal shortcrust pastry. The boss also tells me that they trim off all the excess fats from the beef, so it is actually a healthier choice compared to stuff like pizza. 4/5

Something different the next time you are looking for a snack perhaps?

Does anyone know if Shepherds eat lambs? 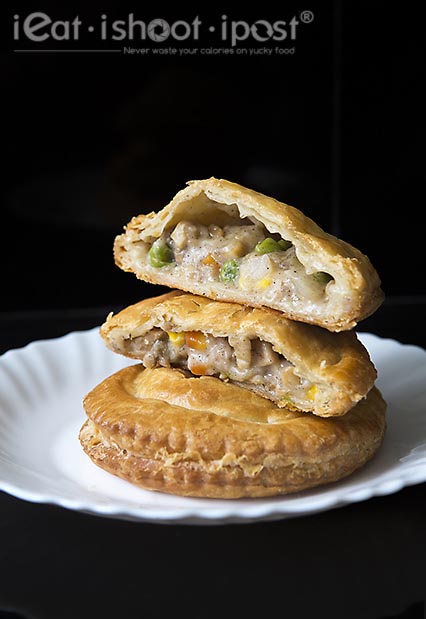 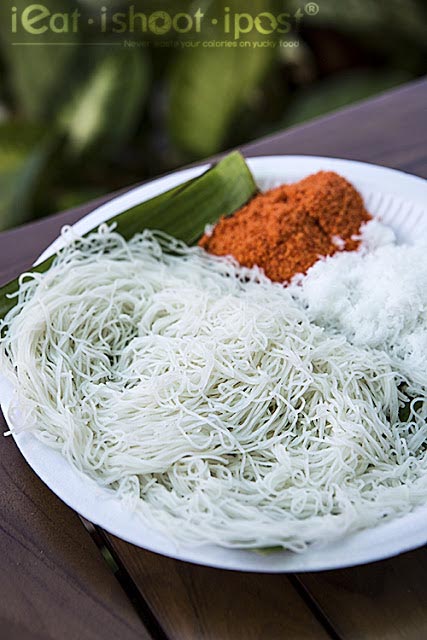 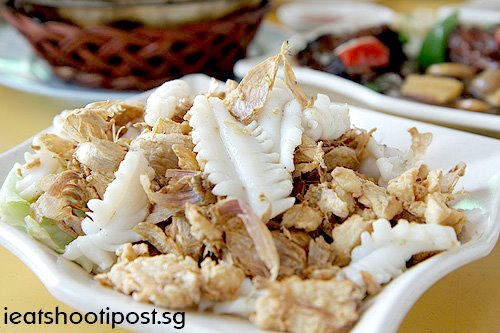 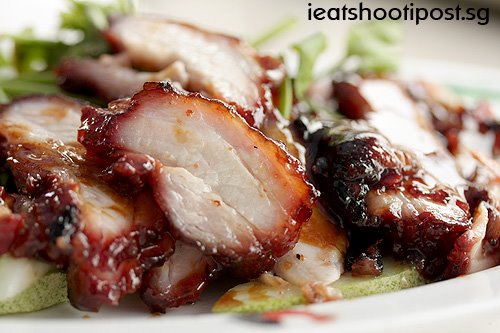