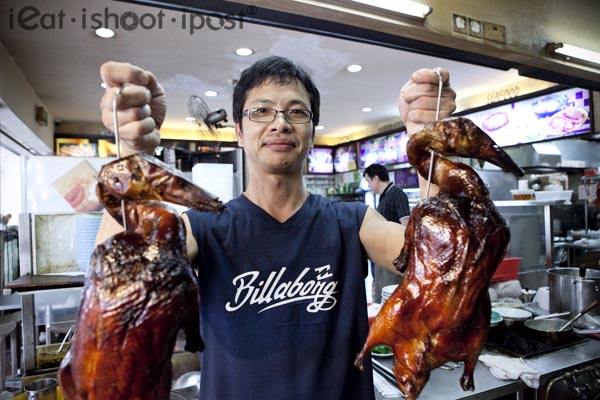 Just had a go with the roasted duck this evening. Huge disappointment. Meat is overly dry and not a hint of flavour from the skin or the meat. Only redeeming thing is the condiment sauce. Perhaps the huge disappointment is the obvious fact that the hawker was dishonest. I order half a duck and the portion was nowhere close. That is the dealbreaker. No wonder business was so so. 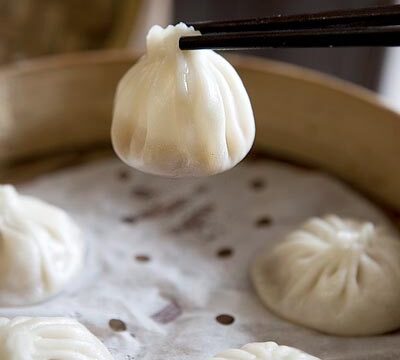