Nestle Omega Plus Acticol: You are what you eat, so eat wisely 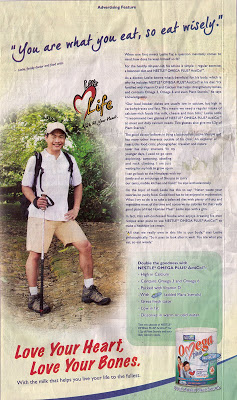 One of the most common questions that I am asked is how a Doctor can be a foodie at the same time. Well, just in case you believe that all Doctors are super health conscious and count every calorie that they eat, let me share with you a secret.

In fact, I just came back from an overseas Conference and I can tell you that we Doctors love our food just like everyone else. However, I would say that compared to the general public, a greater proportion of Doctors are more conscious about the nutritional value of what we eat. Whether that prevents us from eating a piece of crunchy pork lard is another matter altogether.

Since the earliest days of the blog, I have always maintained the adage that one should “Never waste you calories on yucky food.” That really is my way of saying that one should eat everything in moderation. However, my definition of eating in moderation is not that you should eat your one meat and three veg at every meal, but rather that over the course of a week, say, you ensure that you take relatively healthy meals with which you can save up your “Calorie Allowance” which can be spent on that wonderful meal at the end of the week.

As I enter my fourth decade of life, I am beginning to be even more concerned about my own health, especially given the fact that both my parents suffer from diabetes. So at the beginning of the year, I decided that I was to cut down on the amount of refined sugars that I take. That meant that I switched from taking Teh Tarik Kurang Manis (Tea with less sugar) to taking Teh Tarik Kosong. I also switched to drinking more Chinese Tea especially Pu Erh tea which helps lower cholesterol levels. During the recent Hari Raya celebrations and Moon Cake festivals, I have also make the concerted effort really cut down on the sweet kuehs which get sent to me. Again, I won’t say no to anyone who offers me a piece, but when I see it on the shelf, I would always remind myself that it is better for me to not eat it now out of choice rather than having to avoid it out of necessity.

We all know that eating food high in cholesterol is not good for you and so for many years there has been an emphasis on a list of foods that you should avoid like eggs, seafoods, fatty meats etc. However, I begin to realise that it really isn’t enough to “Not eat the bad stuff” but we should do more to “Eat the good stuff”.

Our MOH advises us that we need 5 servings of fruit and vegetables daily. An easy way to think of one serving is that it is around a handful. Fruits and vegetables contain many substances that not only help prevent cancer and a host of other diseases, but they actually contain substances that actually lower cholesterol. Mushrooms like Oyster mushrooms actually contain the same substance (statins) which we prescribe for patients with high cholesterol problems. This comes as no surprise since the very first statin was derived from a fungus. So this year I have started replacing meat with mushrooms and tofu in our home cooking so that instead of eating a plate of stir fried pork with ginger, now we have stir fried pork and mushrooms with ginger. This way, not only do you cut down on meat by using mushrooms as a substitute, the mushrooms also contain statins to help lower your blood cholesterol levels.

Plants also contain a substances called sterols. You might notice immediately that the word “sterols” also appear in the world CholeSTEROL. Well both cholesterol and plant sterols are essential components of cell membranes and cholesterol are found only in animals. The studies have shown that a diet high in plant sterols does actually lower blood cholesterol levels because the plant sterols compete with cholesterol to be absorbed in the gut. This is another reason to make sure that you have enough fruits and vegetables in your diet. 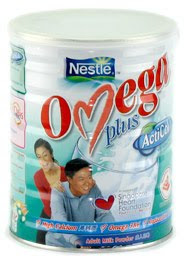 I have already mentioned in a previous blog about my habit of taking my five green juice every morning and a big bowl of fruit everyday. For me, this balances out what I eat for lunch which is when I usually blog. Recently I have also been introduced to Nestle Omega Plus Acticol which is a low fat milk with added Plant Sterols and Omega 3. I take this product essentially to make sure that I get enough Plant Sterols because you really need to eat a whole lot of vegetables to get the 1.3 grams of Plant sterols that the US FDA recommends is needed to lower cholesterol. Two glasses of Nestle Omega Plus Acticol actually gives you 1.2g which is quite good. Aside from the plant sterols, the low fat milk is also a good source of Calcium which is often lacking in hawker food.

Calcium is very important for ladies who tend to suffer from osteoporosis especially after menopause. It is important to remember that you really only build up your bone mass before reaching menopause so it is essential that you develop a good bone density before you start losing bone mass at the onset of menopause. Aside from a daily intake of 1000mg of calcium, it is important to do resistance exercises in order to build strong bones. Again if your diet is lacking in dairy foods, ikan bilis and tofu, a milk drink such as Nestle Omega Plus Acticol might be a convenient way of getting your daily calcium requirements.

So remember that the only thing you really own on this earth is your body and you really are what you eat. So eat wisely! 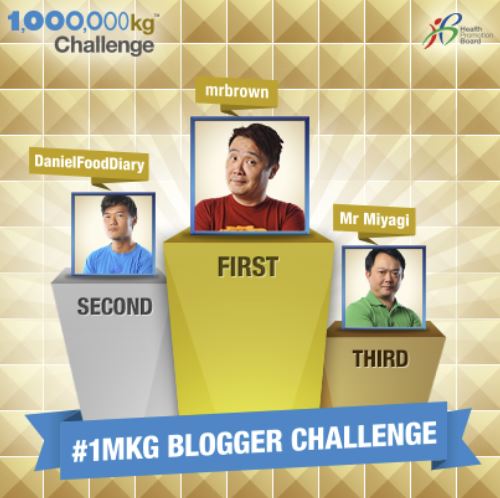 The 1 Million kg Challenge: The Journey of a Million kg starts with…. 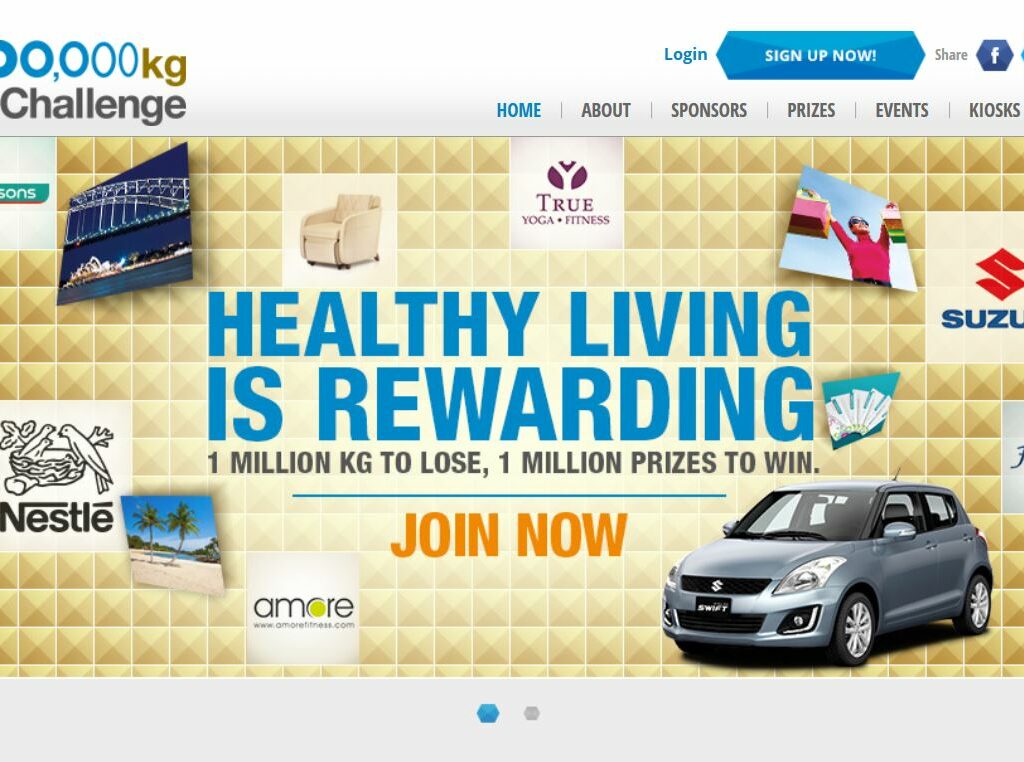 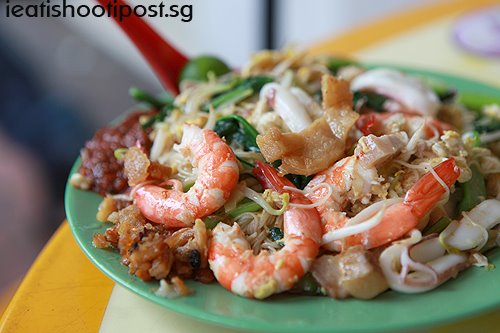 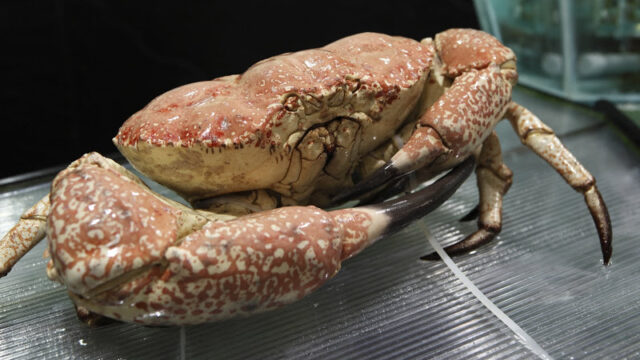 My Favourite Pics
The ieat Global Crab Fest:: Featuring Crabs from around the Globe!
Next

The 1 Million kg Challenge: The Journey of a Million kg starts with….