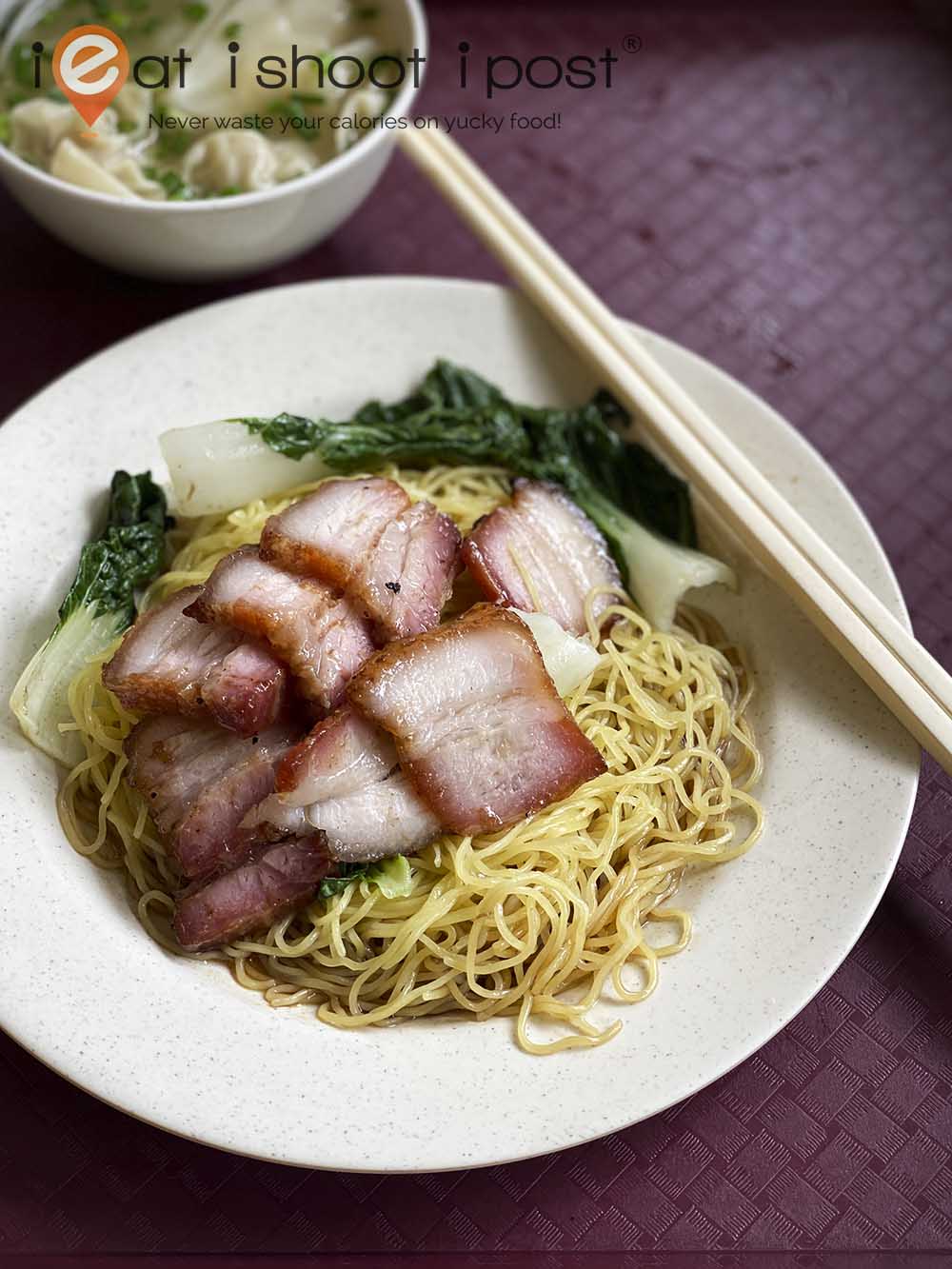 When Nam Seng closed their shop at Far East Square amidst the Covid pandemic, I thought that that was the end of yet another Singapore hawker icon.  But Bryant, the grandson, assured me that the fairy tale hasn’t really reached “The End”  yet for our beloved 92 year old Mdm Leong Yuet Meng, affectionately known as Ah Por. 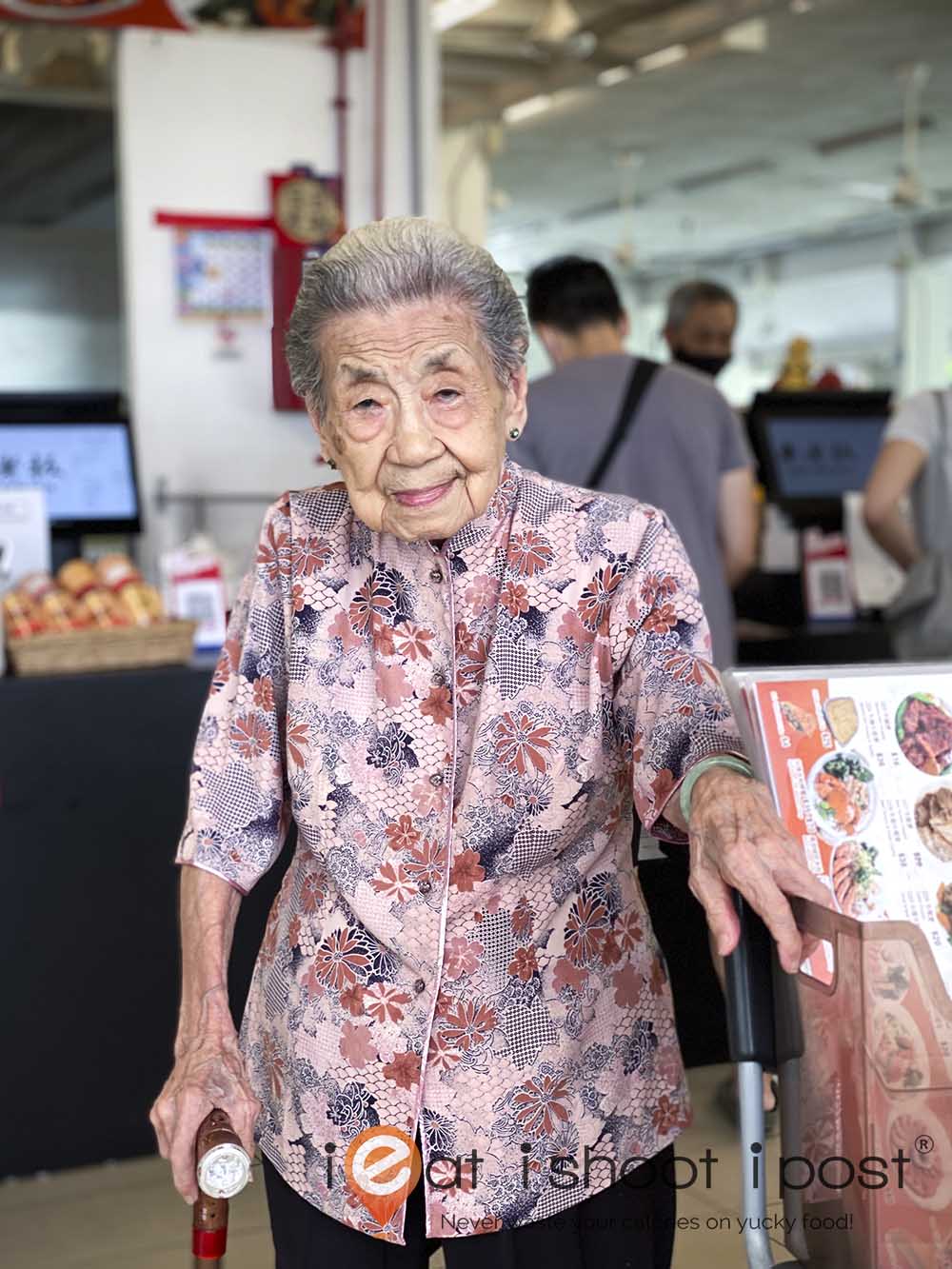 When I wrote about her back in 2009 when she was just 80 years of age, I had already mused that she is probably the oldest hawker legend around.  Now at 92, the nonagenarian should surely be the oldest and probably gunning for a place in the Guinness Book of Records.

The new stall is a joint venture with Chair LaoBan restaurant which is located in an industrial building in Toa Payoh North. Mdm Leong had been a friend of Chair LaoBan and lives nearby, so it was quite a marriage of convenience.  They have modified part of the Zi Char Kitchen to serve wanton mee during lunch and revert back to their Zi Char during dinner.

Back at Far East Square, Ah Po used to always sit at the front of the stall to take orders and collect payment.  Nowadays she can still be seen wrapping wantons there on most days.  She still does the tasting and gives feedback on the food, but doesn’t really get involved in the actual cooking process. 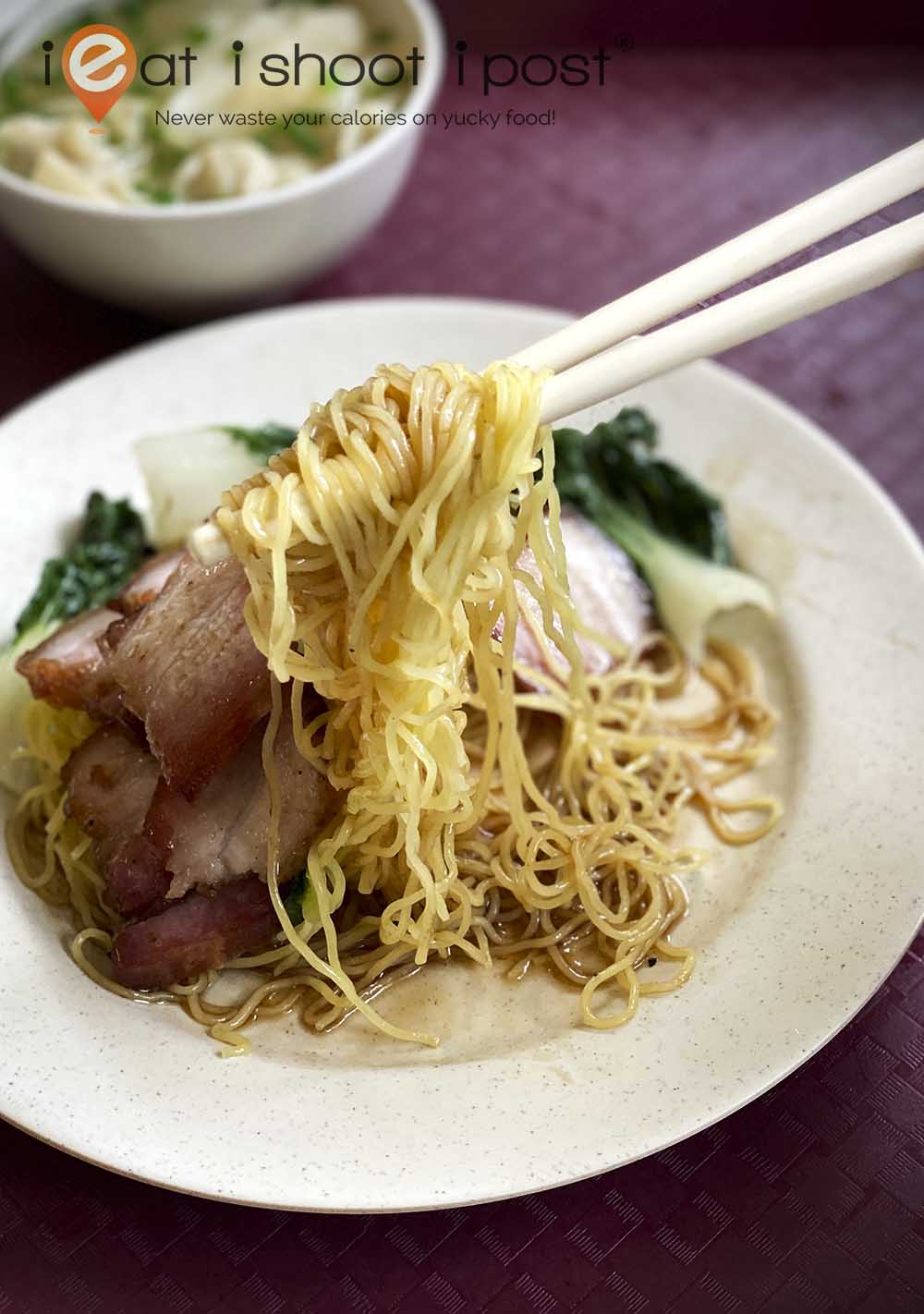 With the collaboration, we should expect to see Nam Seng going the franchising route with this being the first stall in a series of stalls that might pop up at a place near you.  This is not quite the kind of news I like to hear as most of the heritage hawkers lose their spark once they get franchised.

Long-time fans of the wanton mee will notice that the plate of wanton mee now looks quite different.  The most obvious is the quality of the charsiu.  In the past, I have lamented about the paper-thin, dry charsiu in the past.  The good news is that the quality of the charsiu has improved markedly and they actually roast the charsiu on the premises.  But, with the new, improved charsiu, the plate of wanton mee has somehow lost that unique Nam Seng character, so I am a little unsure what I actually want now.

The noodles and sauce are still very much the same but I think they still need to get their processes right.  The noodles were slightly slimy on the day I visited and there wasn’t enough sauce.  The wantons were also underseasoned. Much as I’d like to say that the old Nam Seng Wanton Mee is back, I really can’t at this stage. But I am hopeful that they will get things right in due time.  3.5/5 Conclusion
On one hand, I am really excited about the resurrection of Nam Seng Wanton Mee, but on the other hand, I am quite apprehensive that the relaunched stall is going the way of most of the other franchised brands.  If you are a fan of the old Nam Seng, I think it is still worth heading down to pay Ah Por a visit but just moderate your expectations.  Hopefully, but the time you visit, things would have improved.

Read my previous story written in 2009

Totally disappointed by food and ordering/serving process when I visited. Nk excitement for me and don’t think the heritage can be passed on. Thank you to Ah Por for all the memories

I was hoping they will get it together!

Once the iconic person doesn’t do the cooking the original magic is gone! It takes many many years of experience to get to a certain standard which just CAN’T be duplicated in a matter of months or even a couple of years ! Hopefully Ah Lot’s grandson Bryant can learn from her experience n expertise! 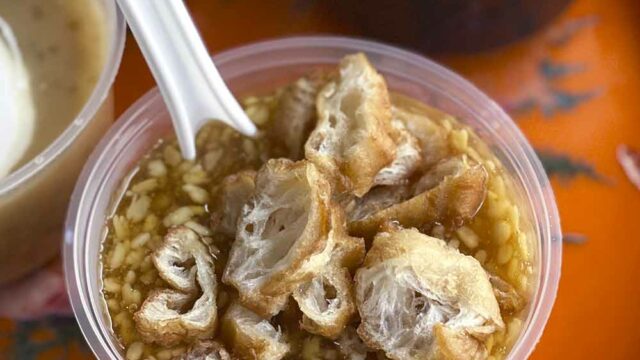 THE MUST TRY LIST
Zheng Xing Delicacies: Tradition lives on!
Next 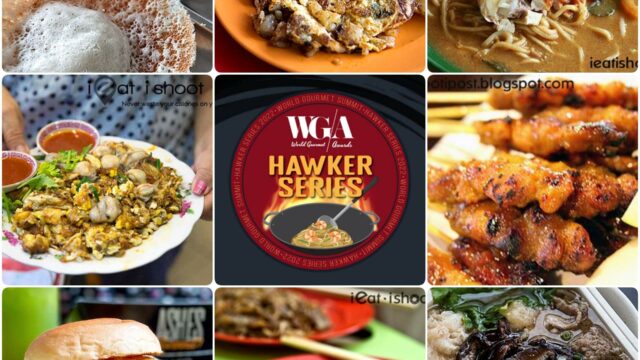