The thing that makes hawkers special is specialization. Most hawkers spend their entire life cooking just one dish.  The good ones never stop trying to improve on the one dish.  Unfortunately, more hawkers nowadays are choosing to diversify in order to cast their nets over a wider customer base.  This is especially true of dessert stalls that seem to sell almost anything under the sun.

It is not easy to find a dessert stall that specializes only in a few items and even more uncommon to find a young hawker behind the counter. That was the first thing that attracted me to Zheng Xing Dessert.  The second thing was that they were only open four days a week.  Now, if you can afford to sell just four desserts at $1.60 for four days a week, that means that you are selling quite a few bowls, which is a good indication that it is a stall worth checking out. 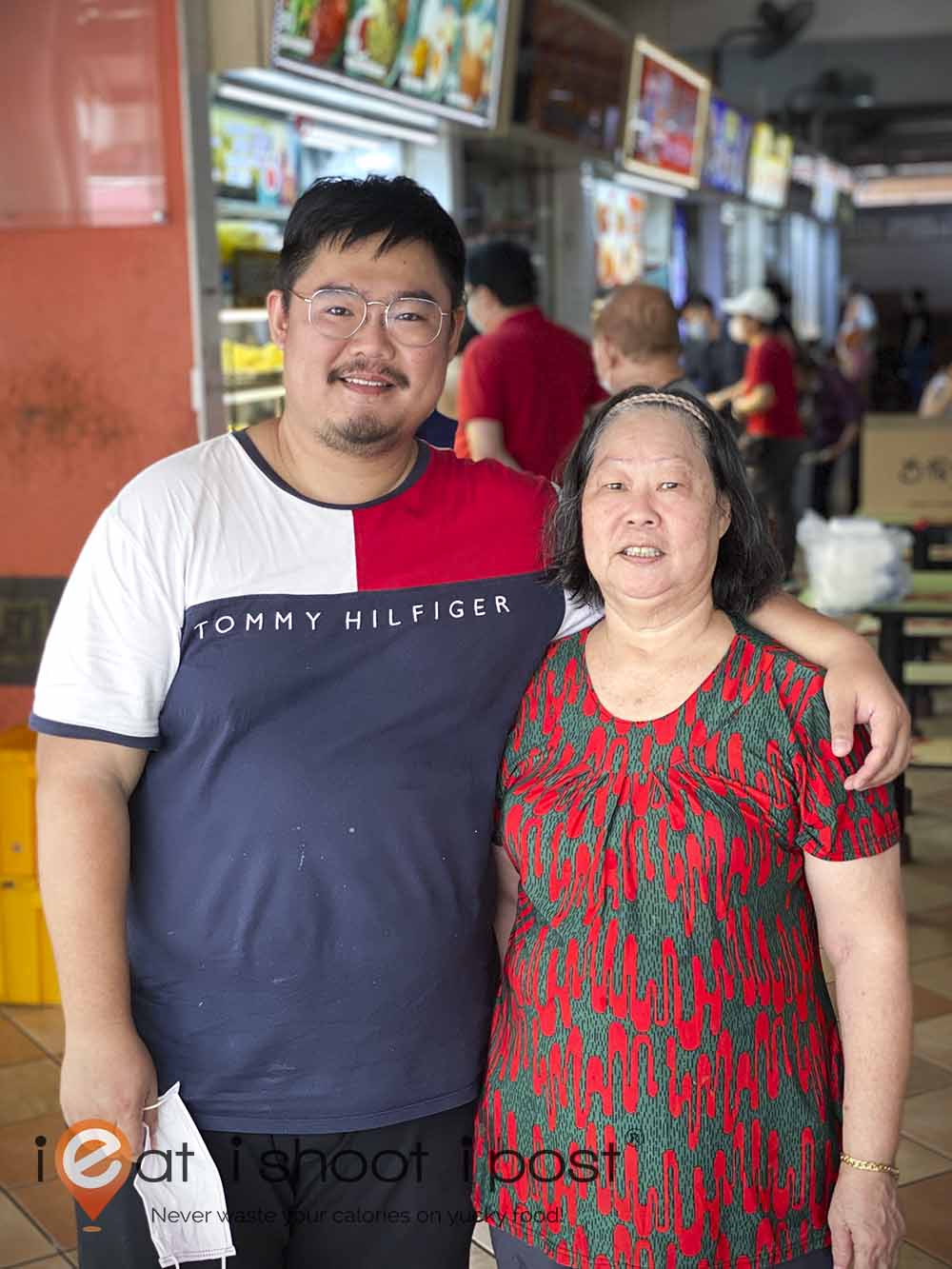 The hawker behind the stall is 2nd generation Zhang Mingyi, 36, who had taken over his father’s stall that has been serving desserts since 2003.  Prior to this, he had been frying Hokkien Mee, but decided to make the switch as he felt the work was less intense.

They specialize in only four desserts, viz, tau suan, green beans (lek tau), black glutinous rice (pulut hitam) and oats (tua beh) and they only open four days because they have to spend alternate days just preparing the desserts for the next day! 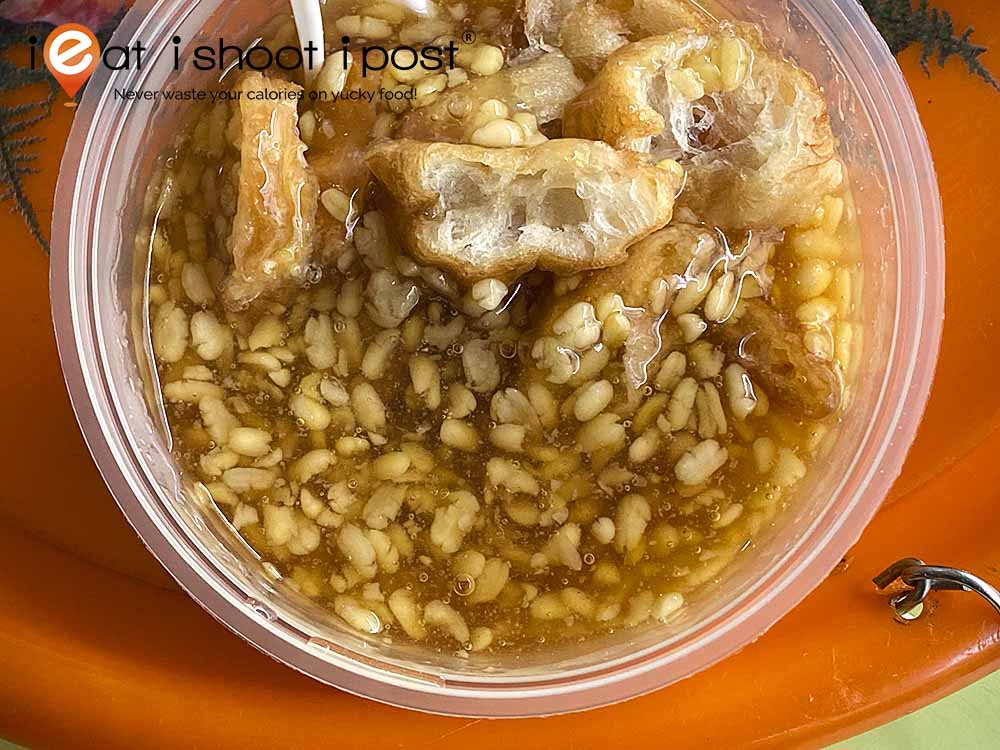 Their tau suan is just about as good as tau suan gets.  There are a few things I look for in a good tau suan.  First, the beans must not be too mushy or too hard.  They should have just cracked but not so much that it makes the soup cloudy.  I like the starch to be clear and have a nice caramel colour.  There should be a high ratio of beans to starch.  I think this is where most dessert stalls falter.  The beans are the more expensive component, so most stalls add just enough. They certainly don’t stinge on the beans here!  Finally, the you tiao needs to be fresh which it certainly is here.  4.5/5

The other dessert that I was really impressed with was the green bean and sago soup.  I make this soup myself at home but never really got it to be so nice.  Mingyi explained that over the years they had used green beans from many sources and there is a difference where the beans are from.  Again, they are generous with the beans so that you get a good amount of beans with every mouthful. 4.5/5

I wasn’t as enamoured with the oats though.  This is one dish which is not so easily found nowadays and my mum loves it.  Somehow the oats aren’t as big and puffy as some which I have had in the past.  4/5

Unlike the oats, pulut hitam has been experiencing a renaissance of late with many dessert shops using the black rice to make cakes and pastries.  The pulut hitam here is good but I have had better ones before. One thing I did notice is that they add longans to the soup which gives it an extra dimension of flavour.  4/5 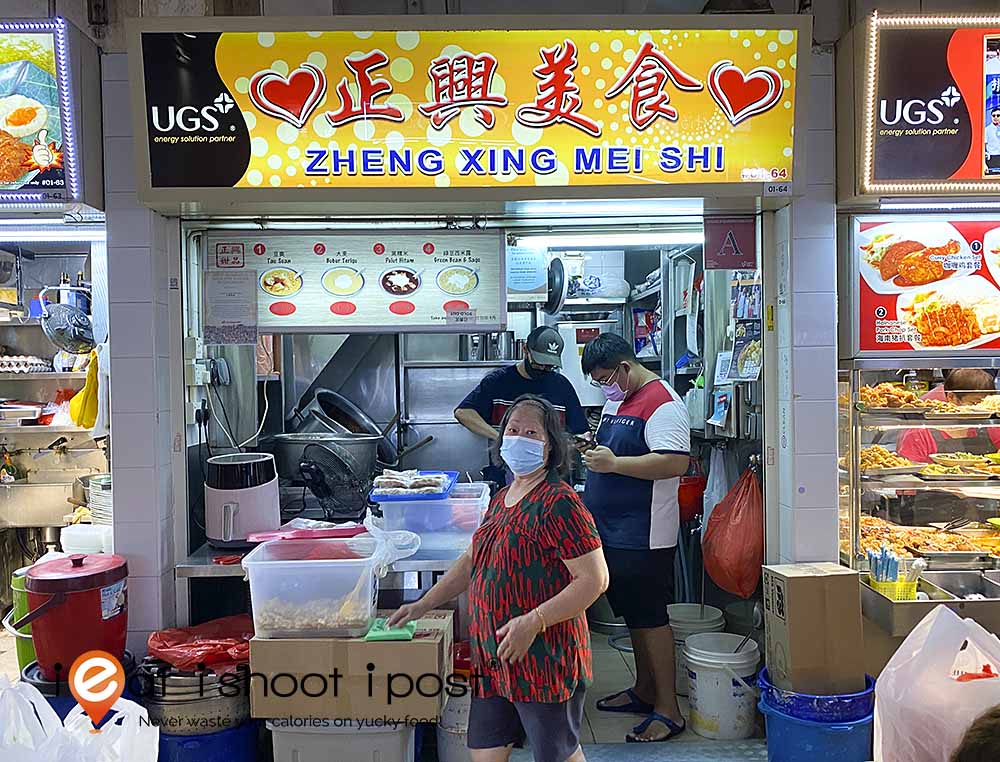 Conclusion
If you are after a bowl of really good tau suan and green bean soup, this is the place to go!  It is so good to see a young hawker specializing in these traditional desserts!

Note:
They have recently opened another stall at Beauty World Centre #04-58 which is closed only on Wednesdays.

Really wonderful seeing the next gen doing such traditional desserts! I’m a huge fan of pulot hitam and would like to try their version! Where else would you recommend for really good pulot hitam????? 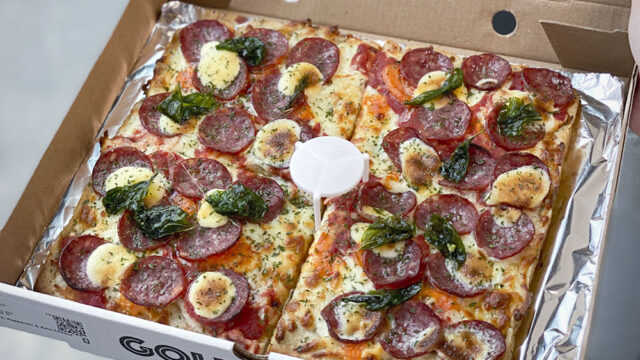 THE MUST TRY LIST
GoldenRoy: San Francisco Sourdough Pizzas!
Next 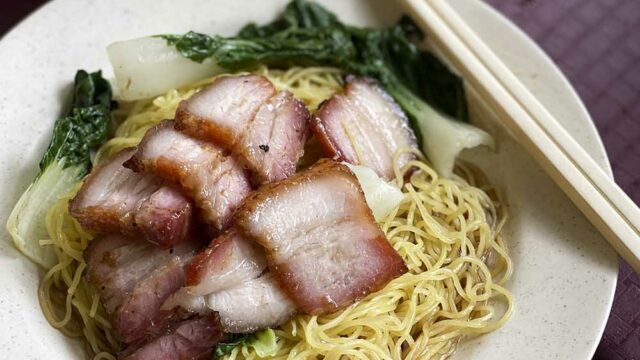