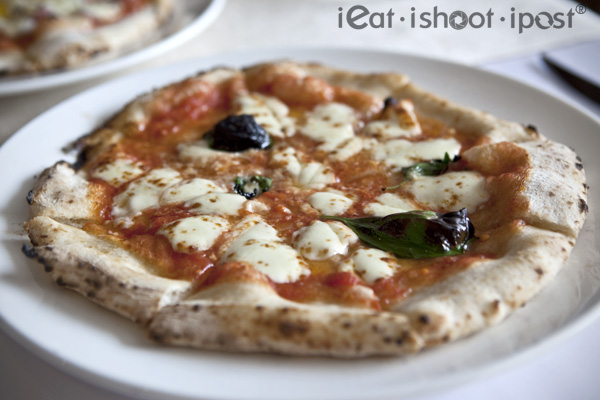 A VPN pizza is supposed to be cooked between 60 to 90 seconds!

When I first wrote about the Vera Pizza Napoletana (VPN) certification back in 2009, I never thought I would see a VPN certified pizza in Singapore so soon. But as you can see from the video, it looks like Singapore will get its very first VPN certified pizza early this year. But hold your horses, in case you are expecting to see an Italian man behind the pizza peel, think again. Instead of “Buonjourno!” when you step into this pizzeria, you are going to be greeted with an “Irasshaimase!” instead!

Actually it is not so incredulous to have a Japanese making Italian food. The current World Pizza champion happens to be Japanese and if anything, the Japanese have shown the world that they are more than capable of mastering any cuisine they want. So, it seems only apt that the first ever VPN pizza in Singapore is going to be made by the Japanese rather than the Italians.

First, the pizza needs to be baked in a wood fired oven in temperatures of more than 800 degrees F (426 degrees C) and the cooking time must not exceed 60 to 90 seconds. The consistency of the pizza base should be soft, elastic and bendable and the toppings should consist of tomato sauce made from San Marzano tomatoes, fresh basil and fresh mozzarella either Buffalo mozzarella DOP (ie from the region of Campania) in the case of Vera Pizza Margherita Extra, or Fior de Latte (fresh mozzarella made from cow’s milk) for Vera Pizza Margherita and finished with a drizzle of Extra Virgin Olive Oil. You can see from the video that our Japanese Pizzaiolo has been very meticulous in adhering to the requirements.

To see just how close they got to the original Vera Pizza Napoletana, check out the next video which was filmed at Pizzeria Da Michele, widely regarded as THE pizzeria to visit in Naples and the one I shall be eating at one day …. God willing. The difference I see is perhaps that the pizzas at da Michele is more charred and is slightly larger than the one made at L’Operetta, but otherwise, the process and final product looks pretty similar.

Now, it is one thing to have a certified Vera Pizza Napoletana, but the real question is, does it taste as awesome as what it is all made out to be? To be absolutely honest, the pizza is great but I am still uncertain if the taste experience is the same as the Pizzas at da Michele. The problem is that I have never had the opportunity to eat at Pizzaria da Michele, and so far, I can only imagine what it must taste like by looking at the videos and rely on friends like Damien who tells me that this is the closest pizza to the ones in Naples that he has come across in Singapore. So I guess I was slightly dissappointed that the pizzas haven’t brought me to the moment of Epiphany I was expecting. But until I get to Naples, this is the next best thing! 4.25/5

However, I have to tell you that even the guys at L’Operetta aren’t 100 percent satisfied with the pizzas and are still tweaking the rescipe in preparation for VPN certification. One of the issues still to be ironed out is the supply of flour used for the pizza. They are currently using a brand of Italian flour which is avaiable from local suppliers but they are planning to import San Felice or Caputo Tipo 00 flour. They are also still trying to finetune the dough recipe to adjust for the humidity in Singapore. I spoke with the boss, Mizutani San and got a sense of his passion to produce a kickbutt VPN pizza so I think we have a lot to look forward to and as they say, the best is yet to come!

Quite frankly, I am not sure if Singaporeans will actually take to VPN pizzas because by and large, we like pizzas with a crispy crust and bold flavours. So in order to enjoy VPN pizzas one has to expect the crust to be soft, chewy and bendable, quite similar to that of Naan bread and we should also expect the fresh tomato sauce to taste fresh and tangy instead of dry and cooked. These are the characteristics that define a VPN pizza which is different from the pizzas that most Singaporeans have been exposed to. 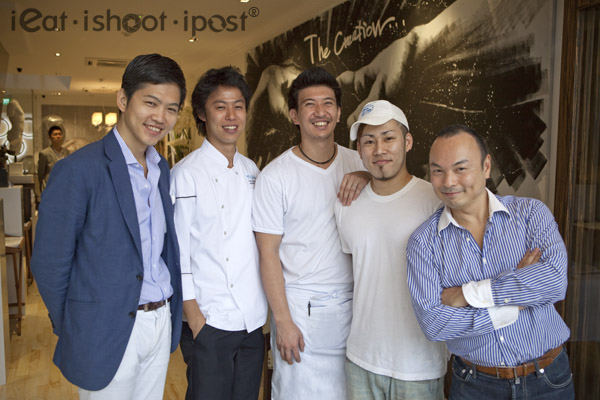 All Japanese Crew – The Boss is Mizutani San (rightmost)

The difference lies in the special wood fired oven from Naples. In order to achieve a soft and chewy crust with toppings that are not overcooked, the pizzas need to be cooked very quickly and this requires a super hot oven capable of reaching temperatures close to 500 degrees Celcius. Mizutani San was telling me about how much trouble he had trying to install the 2300 kg oven into his kitchen! This high temperature is achieved because the oven is made using the volcanic rocks excavated from the quarries near Mount Vesuvius. This high temperature is what makes the pizza charred on the outside while the inside is still slightly moist and chewy and the tomatoes are not cooked too long so that they lose that tangy zest and the cheese has just melted such that they still retain their shape and don’t lose that chewy stringiness. The character of fresh Mozzarella is that it is at its chewiest when it is just melted, once cooking is prolonged, it goes past that chewy state and becomes less stringy. This is the reason why when I cook pizzas at home in a 250 degrees Celcius oven, I always add the Mozarella just one or two minutes before the pizza comes out of the oven! 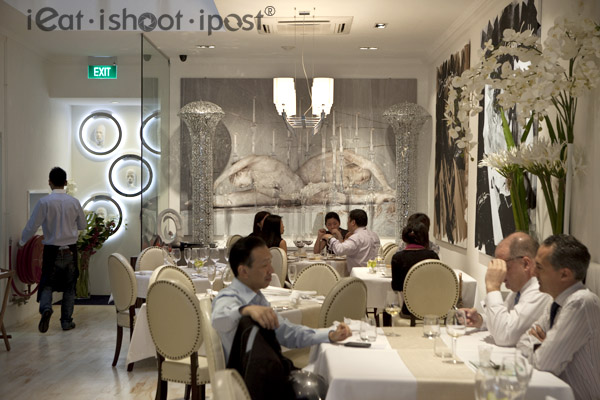 The decor is going to make you go “Wah Lao Eh!”

The pizzas at L’Operetta are all priced between $20 for the Margharita to $28 for the Calzone, so the prices are surprisingly affordable given all the effort of procuring a true Napoli oven and using real wood to fire it! They are definitely upping the game for pizzerias in Singapore and this is an exciting development for all pizza lovers here!

I can’t end this post without a comment on the overall design of the restaurant. In true Japanese style, they have really overdone the decor such that it has that sense of garish opulence. So when they think Italian, they think Michaelangelo and they put a huge painting of “creation” that covers one whole wall in the restaurant! I guess it feels perfectly fine when you know that this is an Italian restaurant run by the same people (ie Japanese) who came up with Iron Chef, Ninja Warrior and Cosplay. It anyone else did it, it would just feel contrived.

I am very excited to find a pizzeria gunning for Vera Pizza Napoletana. Very soon Singapore will become the Pizza Mecca for South Asia if it isn’t already so now. If like me, you have been planning to visit Naples for the original Pizza, then here is an excellent preview of what it is going to be like!

Mention ieatishootipost and get a free drink and a gift (eg cookies and almond tart) for each Pizza order!

Extra Fun Special for Ieatishootipost Readers
in the words of Mizutani San (owner) himself :
“if customers are lucky enough to find owner and to be able to tell which opera song was used in the YOUTUBE video, they will get another free drink and some of additional benefits if owner is ina good mood! (maybe another pizza or/and nice grappa or/and sweet wines or/and special gerato)”sic

PS: I was so amused when Mizutani San wrote this to me I thought I would just quote it verbatim! Haha, so quirky and definitely very Japanese! I hope you all have fun with the guys at L’Operetta!) 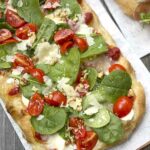 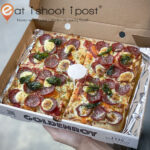 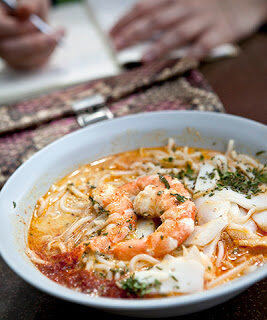 THE MUST TRY LIST
Roxy Laksa: The Katong Laksa Story Part I
Next 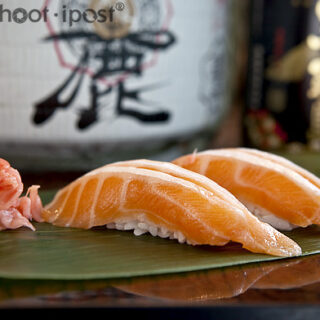 My Favourite Pics
Fukuichi Japanese Restaurant: To Freeze or not to Freeze?