I really hate to be a naysayer, I really do.  But just as I said that it is “The End of Char Kway Teow“,  traditional kuehs like png kueh and soon kueh are also facing an uncertain future.  Consider the following questions: 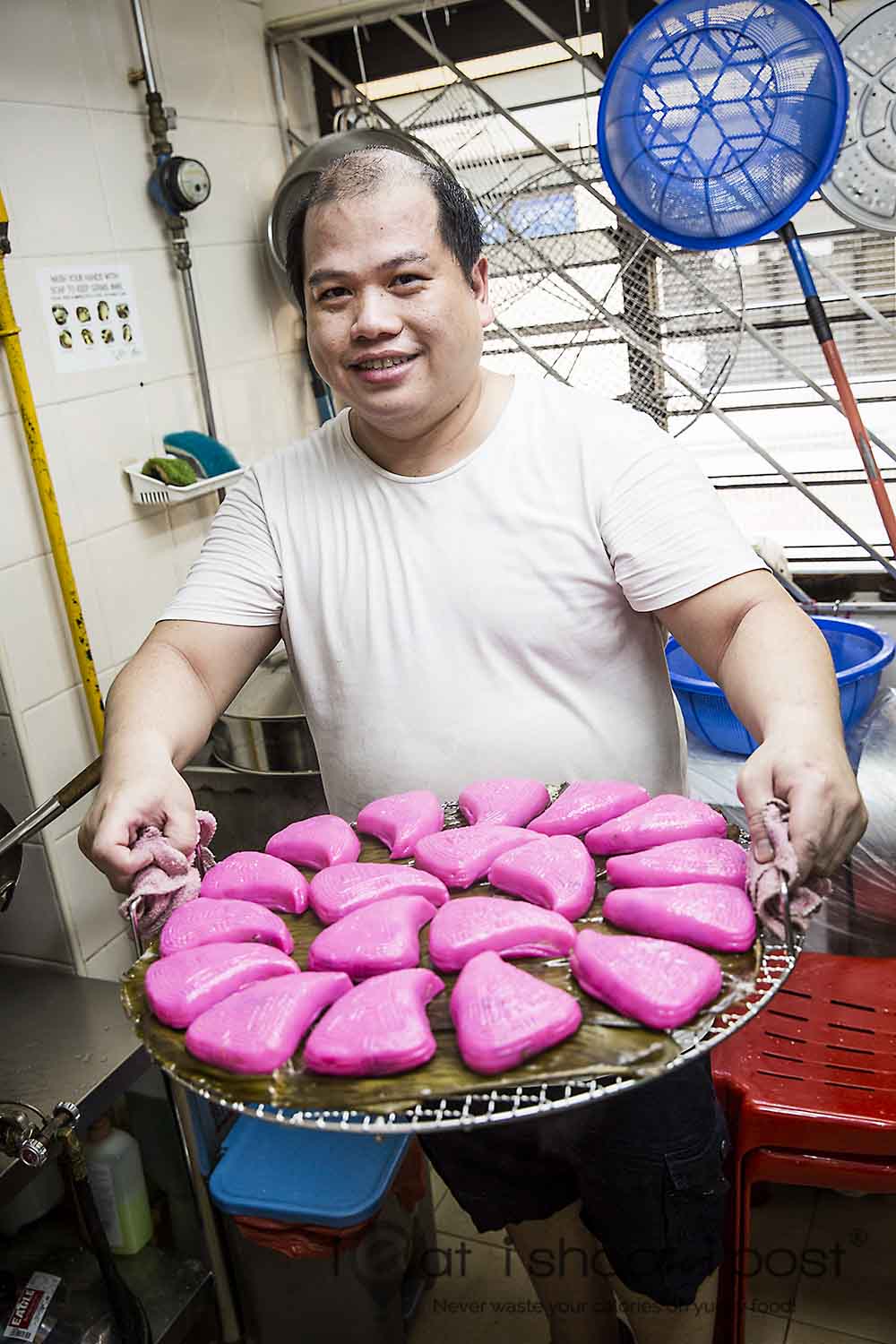 These types of traditional kuehs will certainly be around for my lifetime, but I think they will not be around anymore when the strawberry generation kids grow up.  The reason I say this is very simple.  The two new stalls that I have featured on this blog, ie One Kueh and a time, and today’s Kim’s Kuehs have both been started by Gen Xers.  The reason they both gave for started these stalls is so that they can preserve their mother’s and grandmother’s recipes.

Gen Xers like myself grew up in a time when mums used to make these kuehs at home and you get to eat them a few times a year.  So, they still evoke a sense of nostalgia for us which is why there will be some who will undertake to revive the tradition.  It will not be the same when the strawberry generation kids grow up.  By that time, the memories of png kueh will no longer be significant enough to get someone to try to revive it.

And so, it will disappear…. 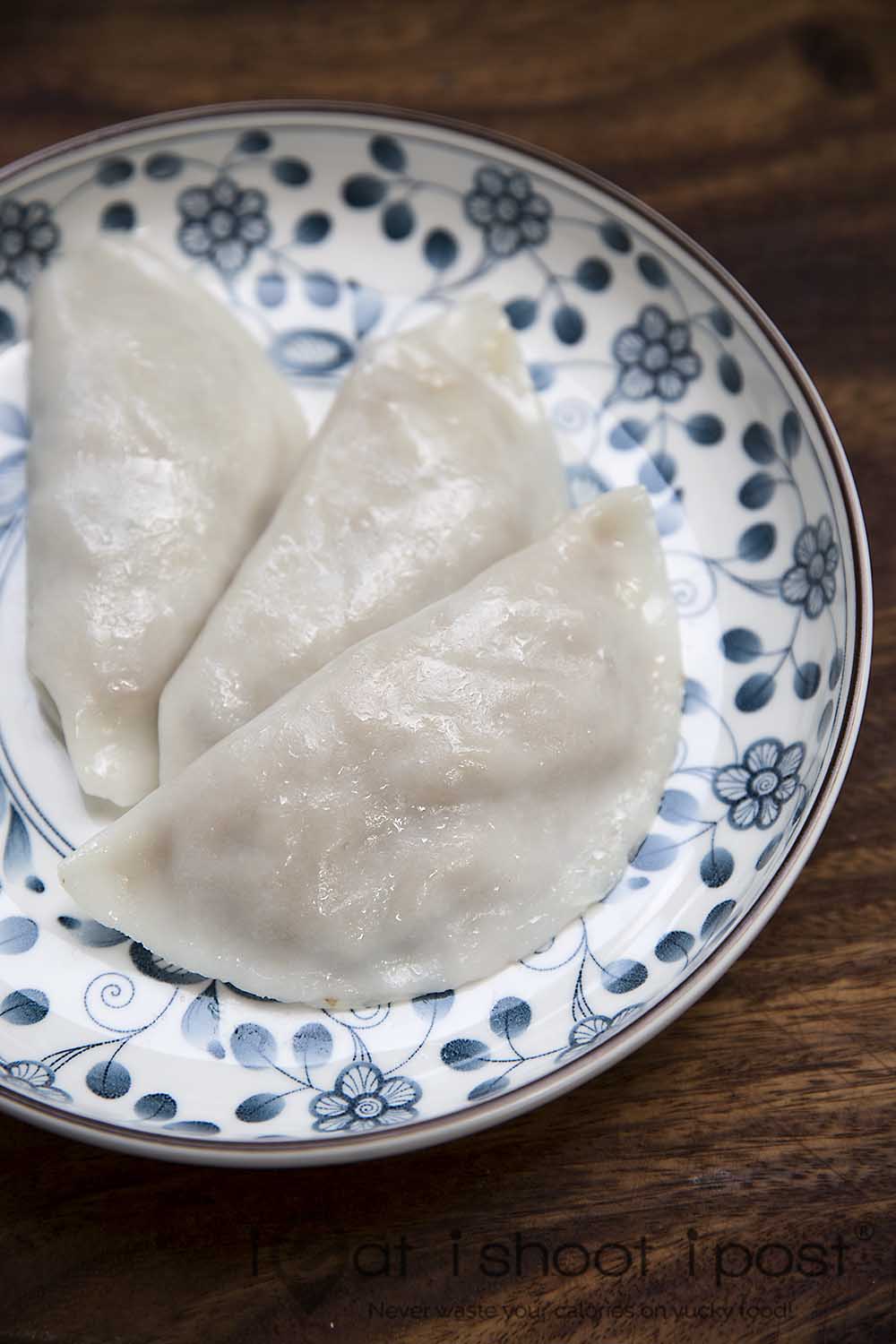 Anyway, since there are still a few people who are passionate enough to open a stall to make these by hand, we should do our best to support them.  At least we can still enjoy them for another generation.

The guy who started Kim’s Kueh is… surprise, surprise…. Kim.  He is not the one in the photo.  The one in the photo is Dave who also happens to be a Gen Xer.  Kim had researched for a year in order to get the skin right.  He wanted the skin of the soon kueh to remain soft even after its cooled and for the png kueh to remain resilient enough so that it can be pan fried. 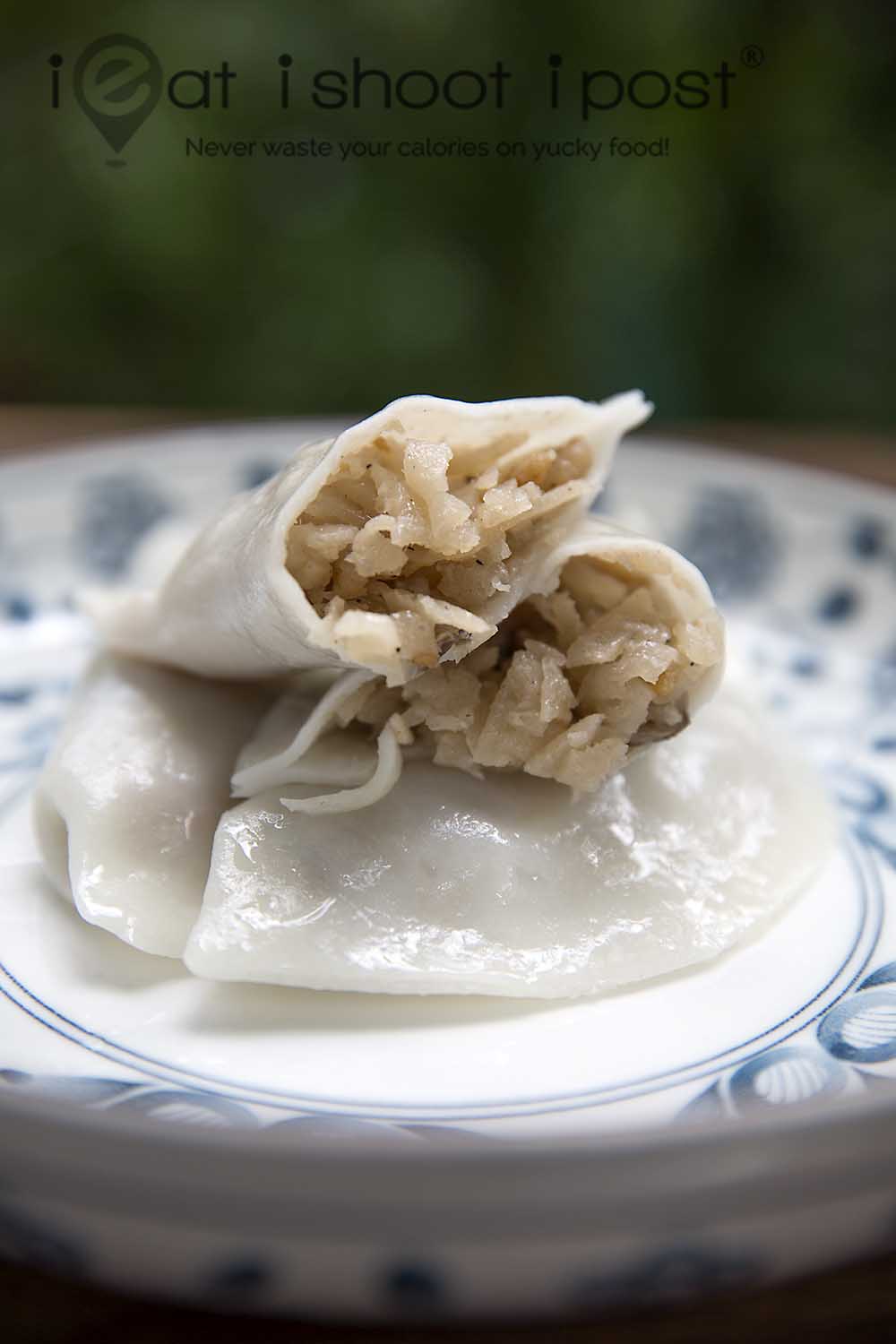 I was quite surprised when he said that it took it more time to make a png kueh that can be pan fried.  For me, reheating a png kueh by pan frying was what I assumed everyone does.  At least that was how my grandma used to do it.  But according to Kim, pan frying png kueh is typically a Teochew habit.

I have tried the kuehs twice now.  The first time I felt that the filling of the png kueh lacked that umami punch and so I gave my feedback and some suggestions on how it can be tweaked. Two weeks later, I tried it again and the glutinous rice was much better.  The second time round, I also managed to pan fry the png kueh at home and the skin was indeed very resilient and crisped up nicely.  4/5 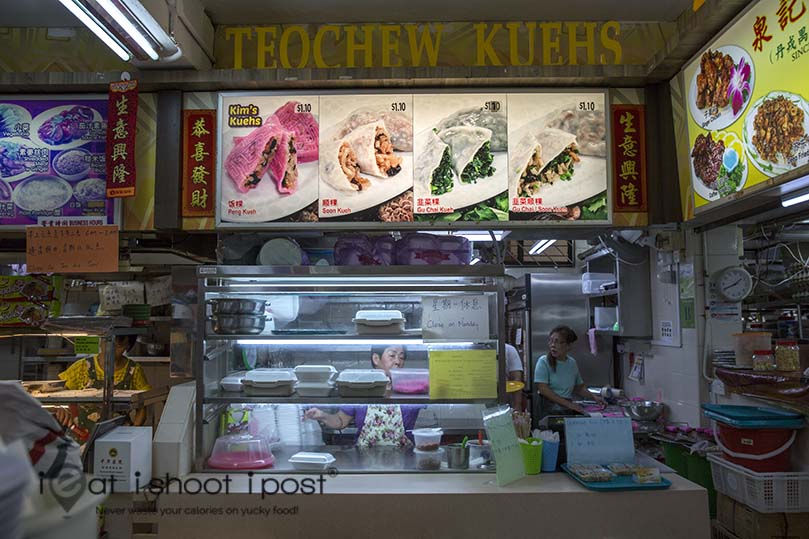 If you are missing grandma’s home made kuehs, then here is one place where you can find it.  We are probably the last generation who will appreciate them as I don’t see the next generation of Singaporeans willing or wanting to carry on the tradition.

Wow! Looks great and having a wider selection is nice.

Yeah, but it takes so much effort just to make four flavours!

All the more reason to enjoy. 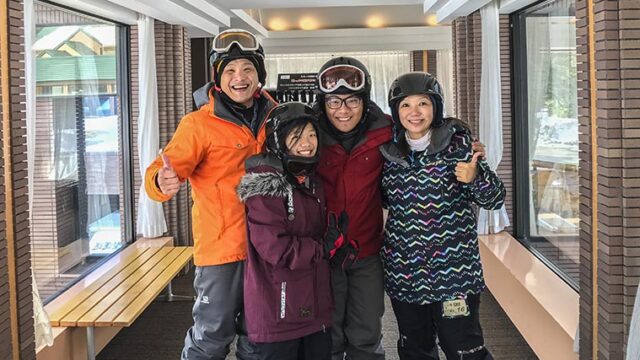