ieat’s Prata Workshop: Prata Satu and BTW Will You Marry Me?

Last weekend’s Prata Workshop must have been the most memorable of all the workshops I have conducted. One of the guys used the occasion to propose to his girlfriend while she was making the Roti Prata in front of 12 other couples! Yeah! Now ieatishootipost is into Makan & Matchmaking sessions!

Well, this is what happened. The organizers alerted me that one of the guys wanted to propose to his girlfriend during the session, so we thought it would be interesting to hide a heart shaped message inside the dough. So when the girl started to flatten her dough to make the prata, she would find the note and that was when the guy would suddenly pop up with a bouquet of flowers and a diamond ring to pop the question.

I must say that it all went quite smoothly, except maybe for a few tense moments when the girl took so long to actually see the note in her dough and again took so long to say yes to his question. (I got really worried at one stage) Other than that the couple were happily engaged and made their very first heart shaped pizza together. Now everybody: Aaaaaawwwww…..!

This was a very special workshop that was organized for couples and we went through the whole process of making roti prata from making the dough to flipping the prata. Every couple had to bring their own filling and I must say that there were some rather zany ideas. We had otah and roast duck, chicken and seaweed, sardine and laksa paste and the most unusual, who was also voted the most creative, chicken rice murtabak!

We wish our newly engaged couple all the best in their lives together and to remember to do their national duty.

Thanks to Mayer Live Kitchen for sponsoring their kitchen for our event and for offering discounts on their products to all our participants. 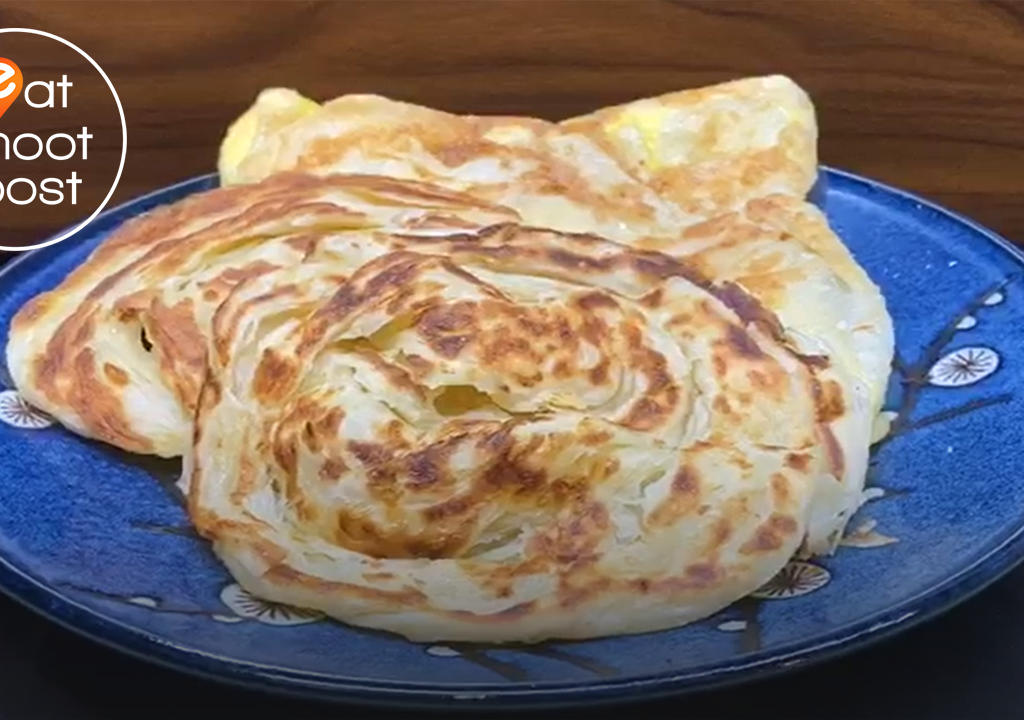 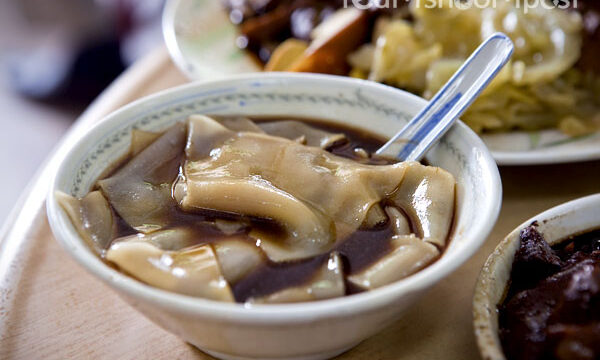 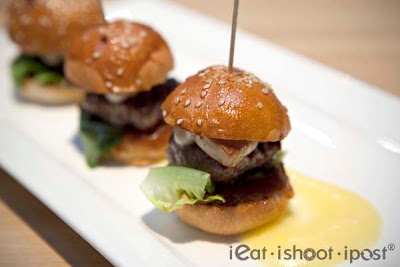