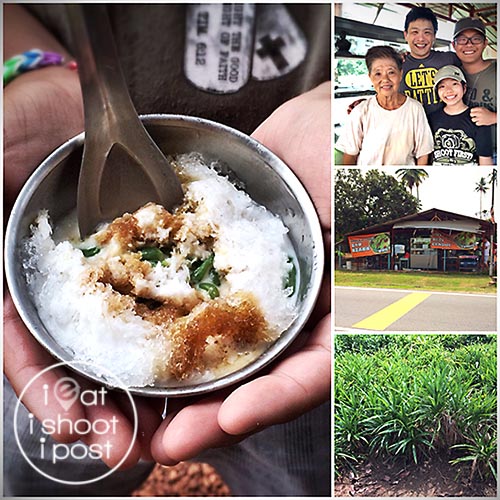 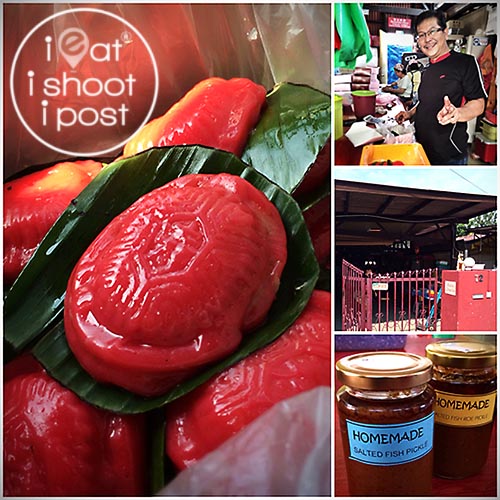 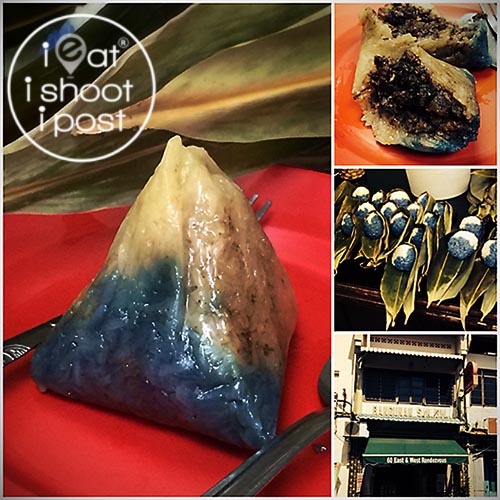 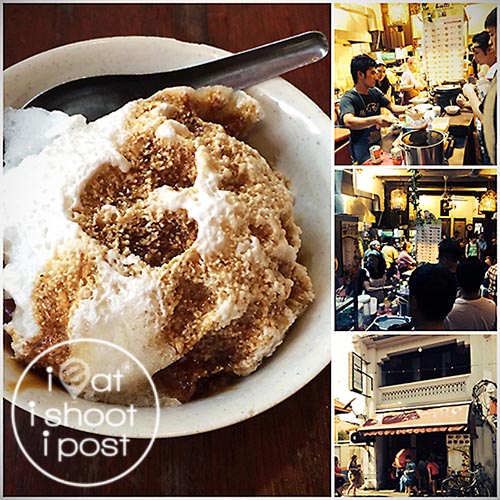 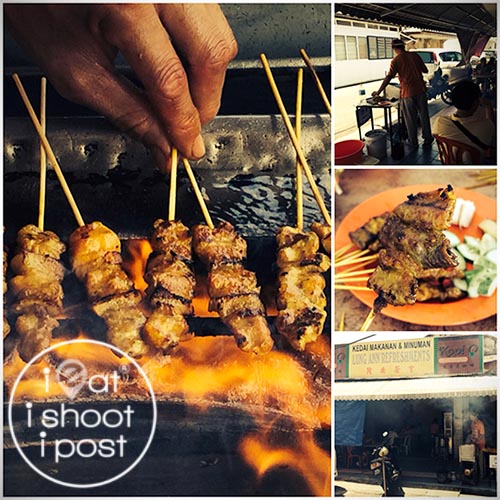 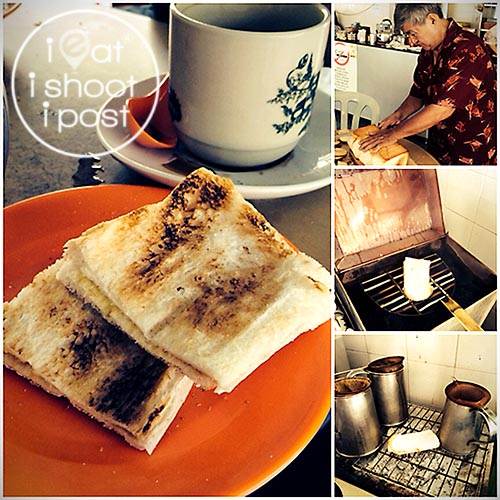 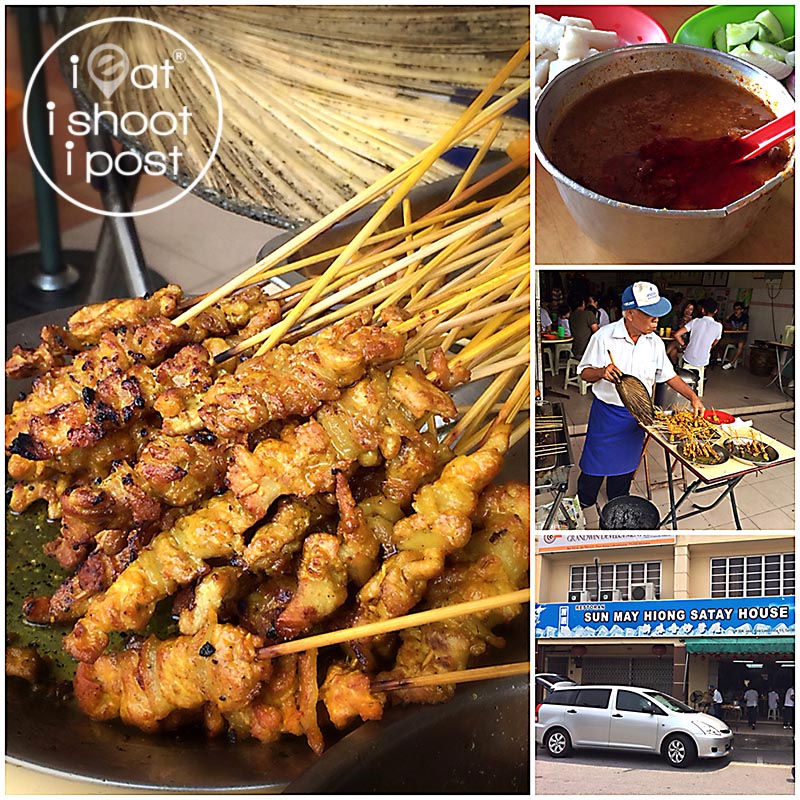 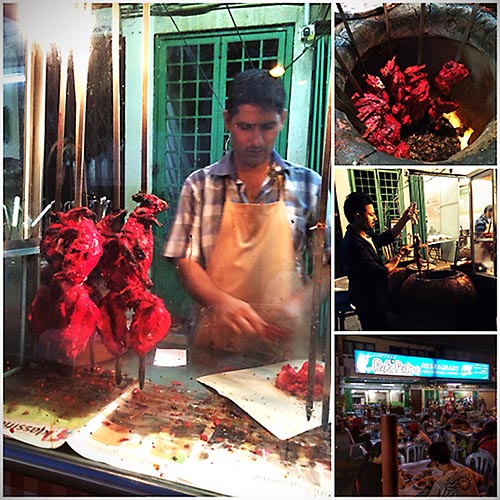 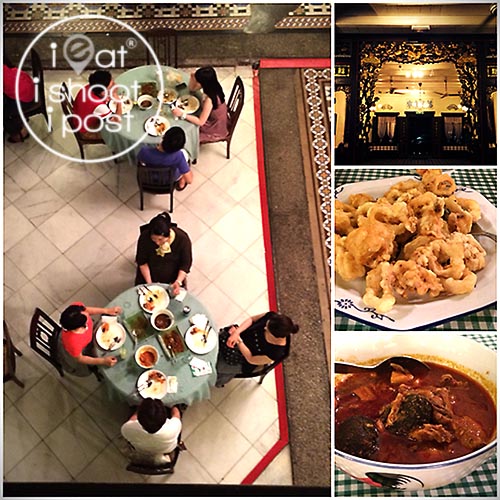 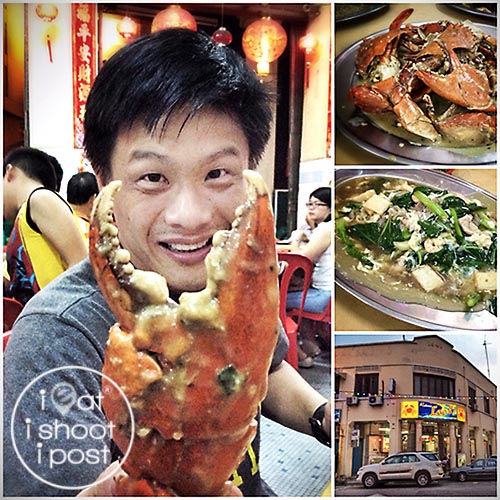 Dr, Jonker88 cendol is still the worst tasting cendol I’ve ever had. I went there last week thinking it was the famous one. Wished I saw your post first!

Thanks for recommanding the hainanese satay at Sun May Hiong Satay House, it’s really good and the satay sauce is very appetizing with pineapple added.
The Nonya Chang at East & West Rendesvous was very good too and we tabao some back to SGP too!! but was actually quite disappointed with their chendol 🙁

Glad you like the Satay! I am so hoping we can find something similar in Singapore!

Thanks to these candid tips. Very helpful for my upcoming trip.

That’s cuz she sold the business. New owners know nothing about Nonya food.

For those of you thinking of going to Aunty Lee’s, don’t. She sold the business in 2015? 2016? The current owners are just banking on her fame but the food is not good at all. I’m not saying it’s not as good as when Aunty Lee was helming the kitchen. I’m saying, not good by any standards. 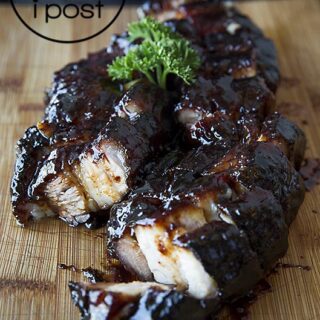 THE MUST TRY LIST
Char: One of a kind Char Siew!
Next 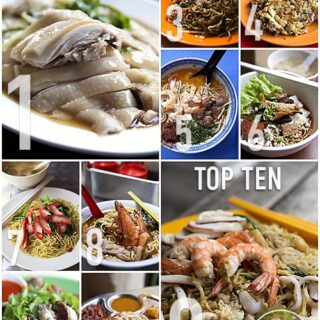