The Polls show that Hainanese are the biggest Foodies 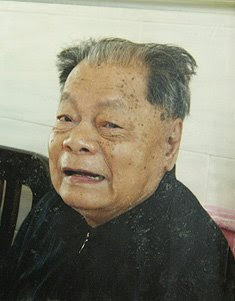 The results of the polls are out and it seems that of the different dialect groups, the Hainanese have the largest proportion of foodies!

Altogether, 2873 people voted and the breakdown is as follows:

According to this website, the proportion of the dialect groups in Singapore are: Hokkien (45%), Teochew (22.5%), Cantonese (16%), Hakka (7%) and Hainanese (5%). So what we can do is to divide our results with that of the general population to get a ratio which we shall call the foodie dialect index (FDI).

The way to think of the FDI is as follows: We know that 45% of the chinese population are Hokkien, but only 26.9% of the voters here claim themselves to be Hokkien. The FDI is thus 26.5/45 or 0.58. So that means that there are proportionately less Hokkiens who are foodies than the general population. (Either that or they are really bo chap and cannot be bothered to vote but let’s just assume they are not). So anything less than 1 means that the dialect group probably value other things more than food and if the FDI is greater than 1, that means that food is an important part of the culture of that particular dialect group.

So if we draw an analogy from the English and French, we can say that the Hainanese are more like the French who really put an emphasis on the enjoyment of food while the Hokkiens are more like the English where food is just smaller part of their life. (Some people tell me the Hokkiens are just more interested in making money). Whatever it is, I am pretty disappointed that us Teochews did not even come close to being second. But at least it sort of explains how a small dialect group like the Hainanese are responsible for so many of our hawker favourites like Chicken Rice, Kopi and Kaya Toast, Hainanese Pork Chops and Curry Rice etc.

So do you all think this is a pretty accurate reflection of the different dialect groups? 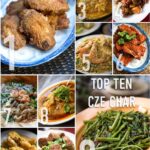 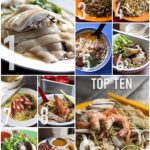 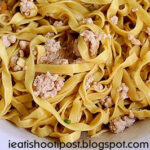 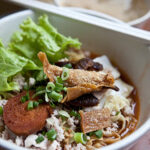 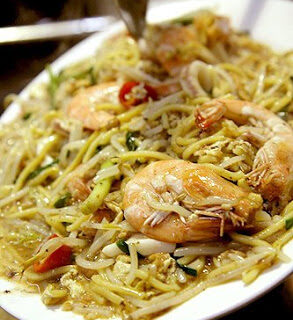 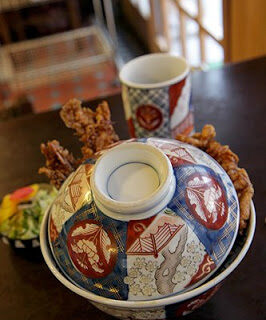