Here is a glimpse of the future of our hawker food!  A braised bento set.

Being an entreport, Singapore has always been a crucible for cultural rempah (spice paste).  In the past, the Malays were introduced to the hokkien noodles by the Chinese and mee rebus was born.  The Indians married the Chinese love for fish head with their southern Indian curry and Fish Head Curry was born.  The Hainanese put together the Malay satay and the Chinese love for pork and came up with Hainanese pork satay.  There is even a theory circulating that the word “satay” was derived from the Hokkien sa tae bak (三疊肉) which means 3 pieces of meat!  I have always thought this was an urban legend but I actually came across a newspaper clipping that actually make mention of this theory even as early as 1909! (Straits Times, 18 Sep 1952, Pg 6) 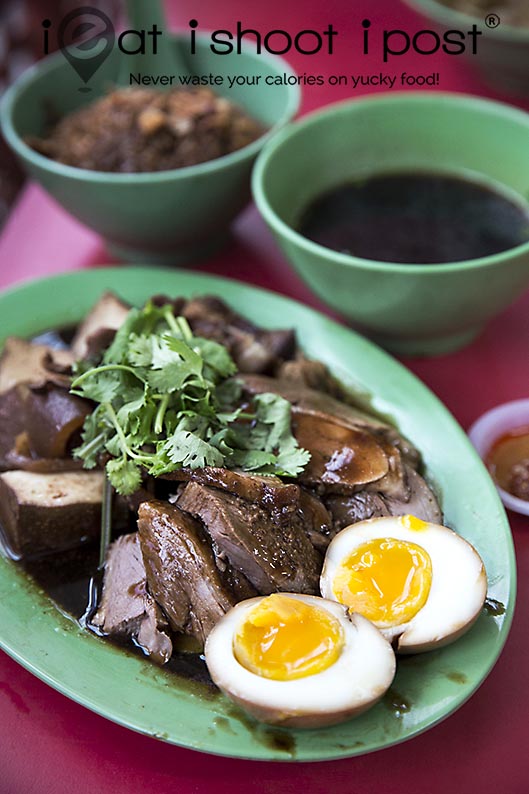 Our gastronomic environment is very different from what it was 30 years ago when I was growing up.  Back then, KFC and McDonald’s were novelty.  We ate mostly local cuisine.  Nowadays you can find the cuisines from every part of the world here.  We continue to absorb what is good of other cuisines into our own culture.  Take the steamboat for instance.  Nowadays all the meat is sliced thin like those used by the Japanese for shabu shabu.  The influence of Japanese cuisine has changed our own way of eating steamboat and even grandmas at the supermarket are now shopping for Wagyu beef! 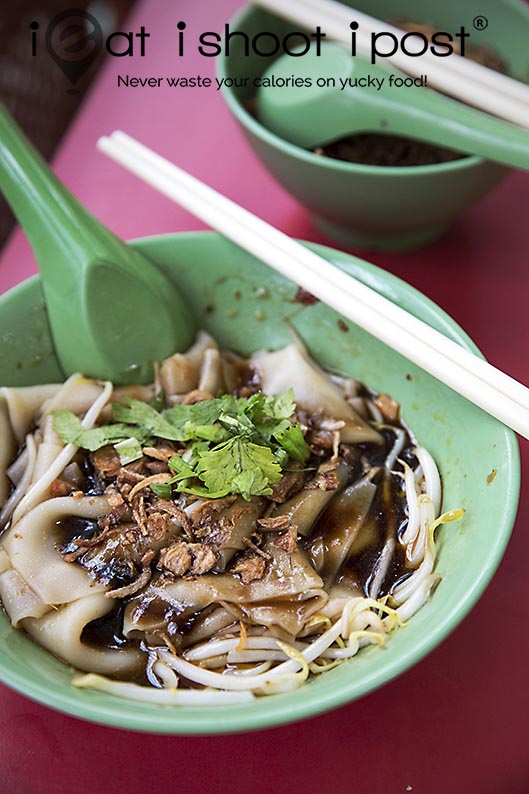 He started to incorporate some Japanese ideas like the ramen eggs (runny yolk) egg and recently came up with a Bento concept which has all the different braised items arranged neatly in a Bento box! 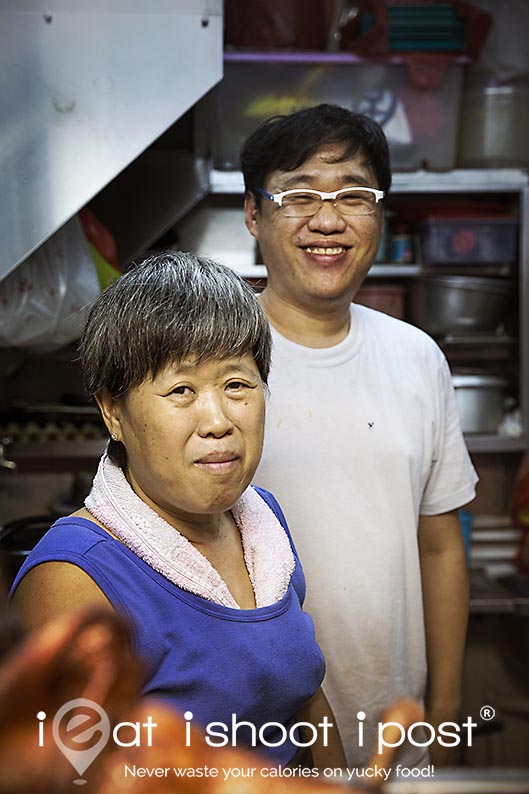 Melvin’s parents have been manning the stall for over 30 years, so you can imagine what kind of resistance he faced when he wanted to tweak the family recipe for the braising sauce! Theirs is the Teochew version of braised duck with features the thin runny lor (braising sauce).  To suit the taste buds of the current generation of Singaporeans, he made the braising sauce sweeter. He also came up with a dry Kway Chup which is tossed in chilli and braising sauce that is very nice.  The braised pork is also made more tender to suit the younger generation of Singaporeans. Singapore cuisine is constantly evolving since we are always opened to new ideas.  I am glad to see a new generation of hawkers innovating and improving on our cuisine while keeping to tradition at the same time.  Older Singaporeans might baulk at the idea of a bento, but he has to be able make a traditional dish more attractive to younger Singaporeans who might otherwise settle for a bowl of Ramen instead. 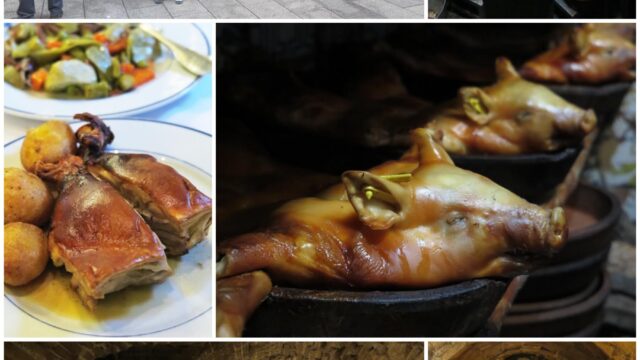 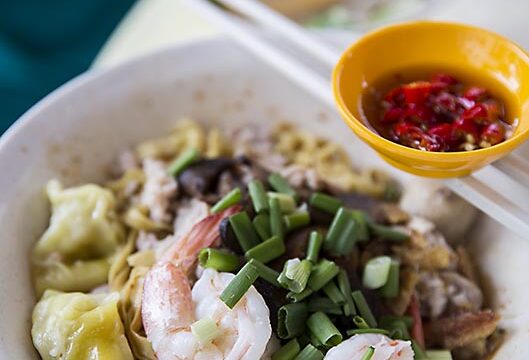