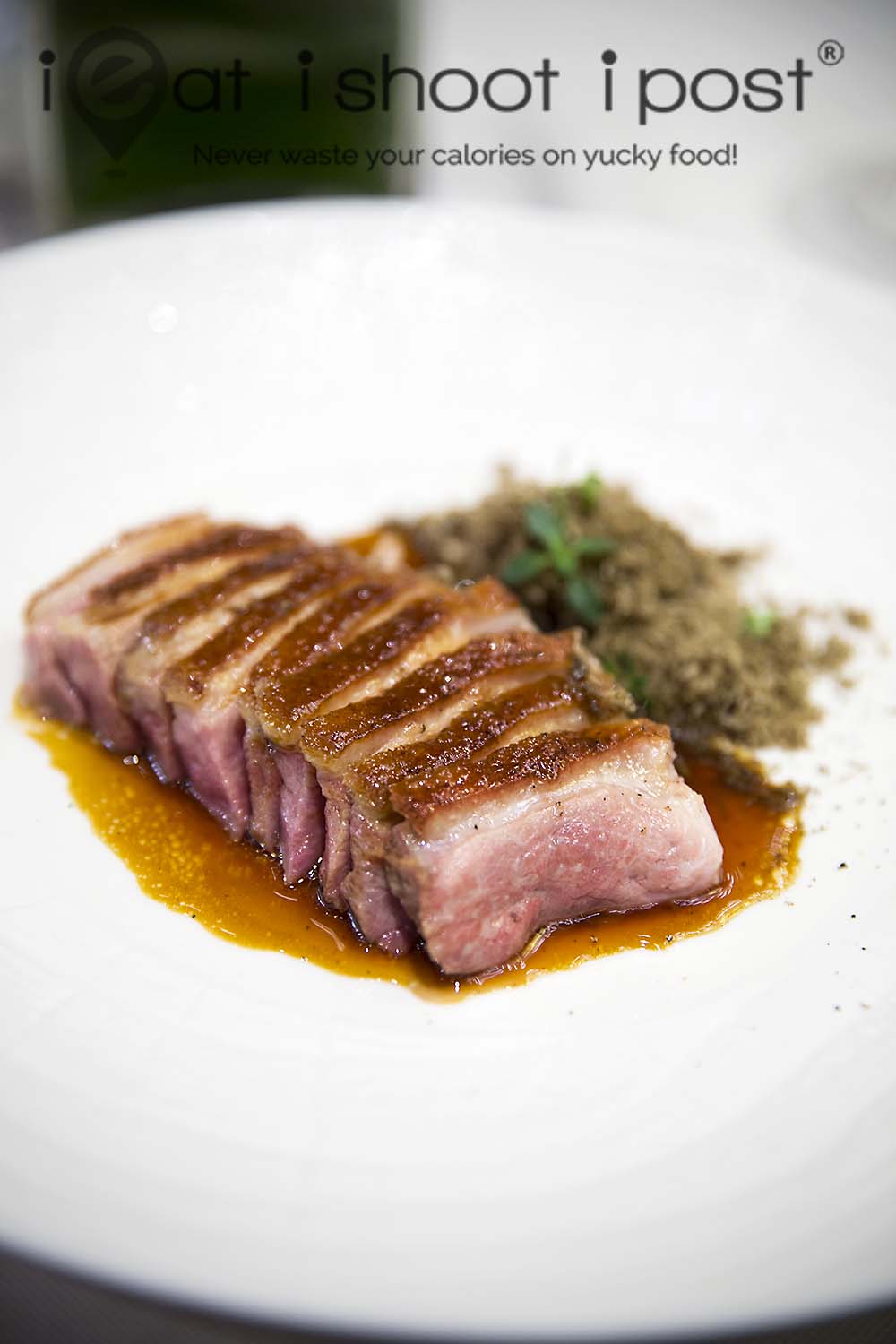 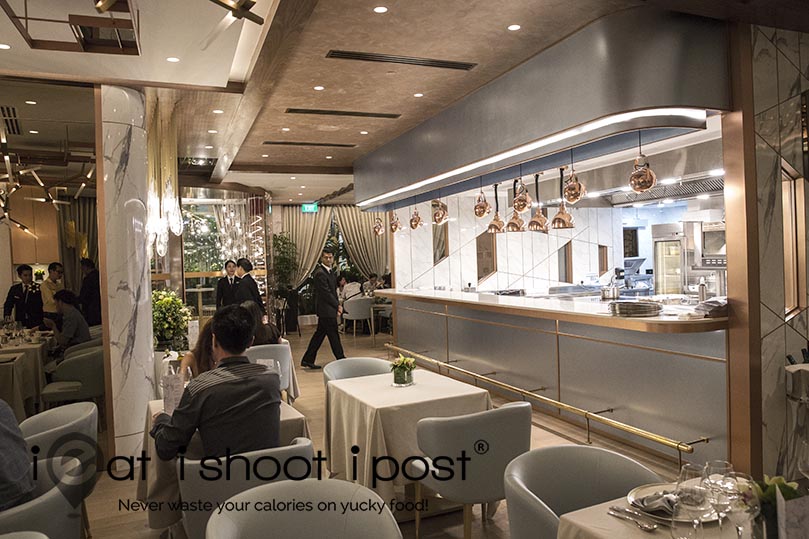 *** are generally ** food with the best possible service. // I will always find it interesting at how Western food focused seems to be. I follow quite a few of the SG food bloggers on Instagram and they almost all only feature the fad-driven Western style food in Singapore. I realize they do not represent everyone, but I do find it interesting at where the focus lies on social media. I do believe in good food is good and it is not that big of a deal, but I love Singapore food so much, I would never eat anything else if I were able to live there. 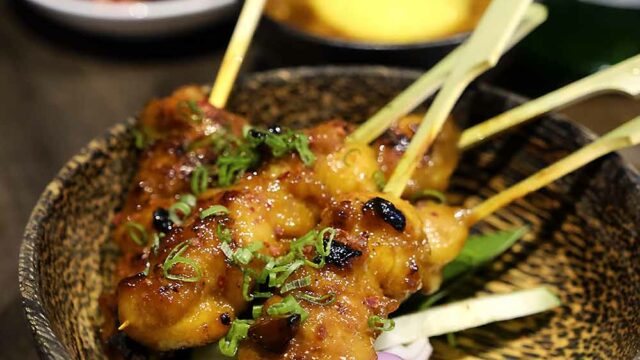 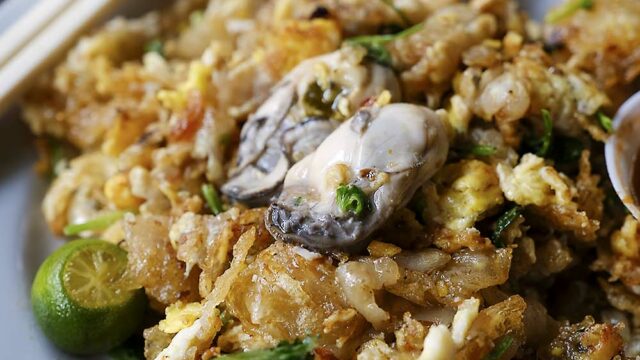