Updated: 16 Jul 2021
The stall is currently closed.  Unfortunately Uncle had a stroke.  Please pray for his quick recovery. 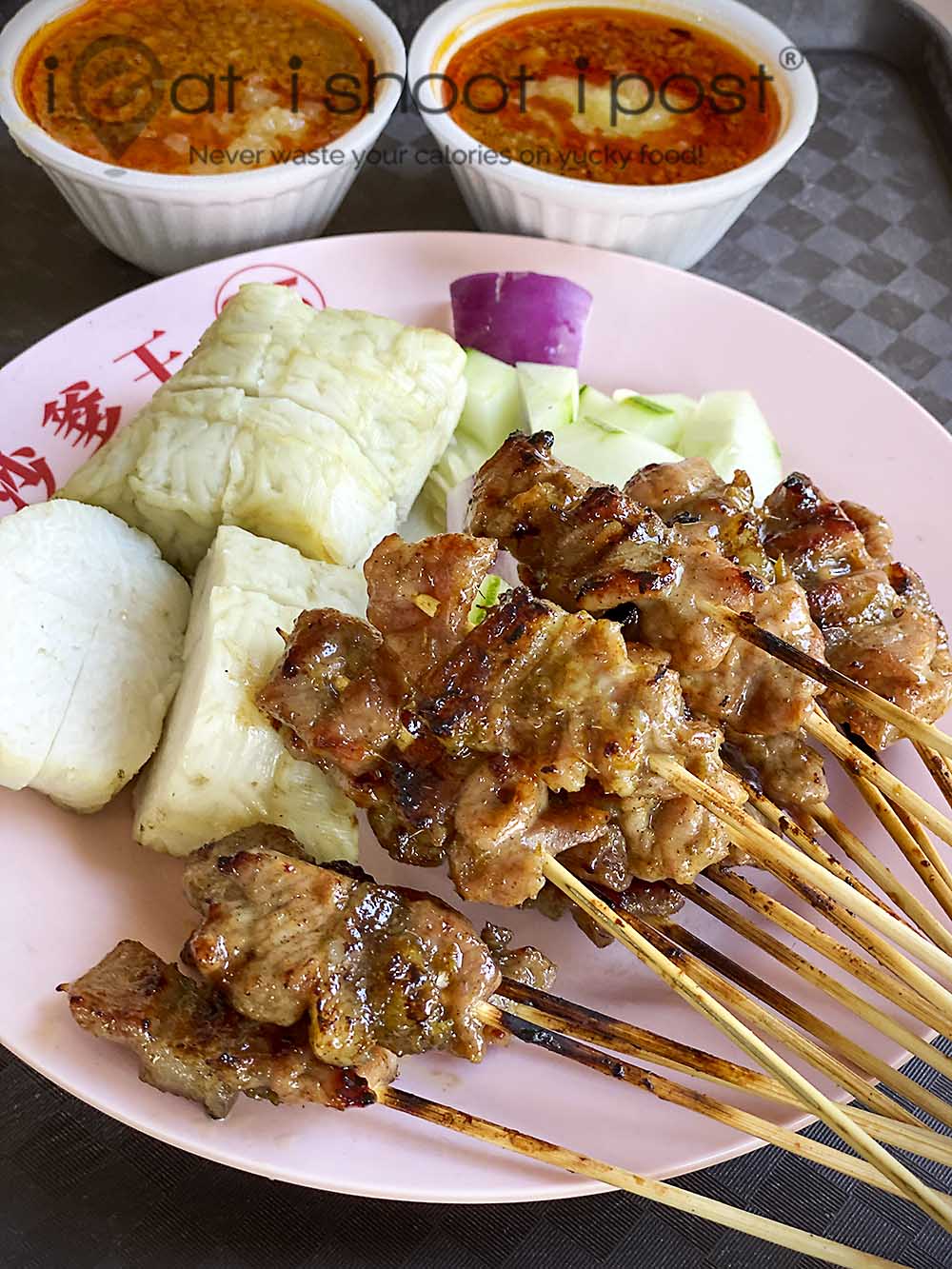 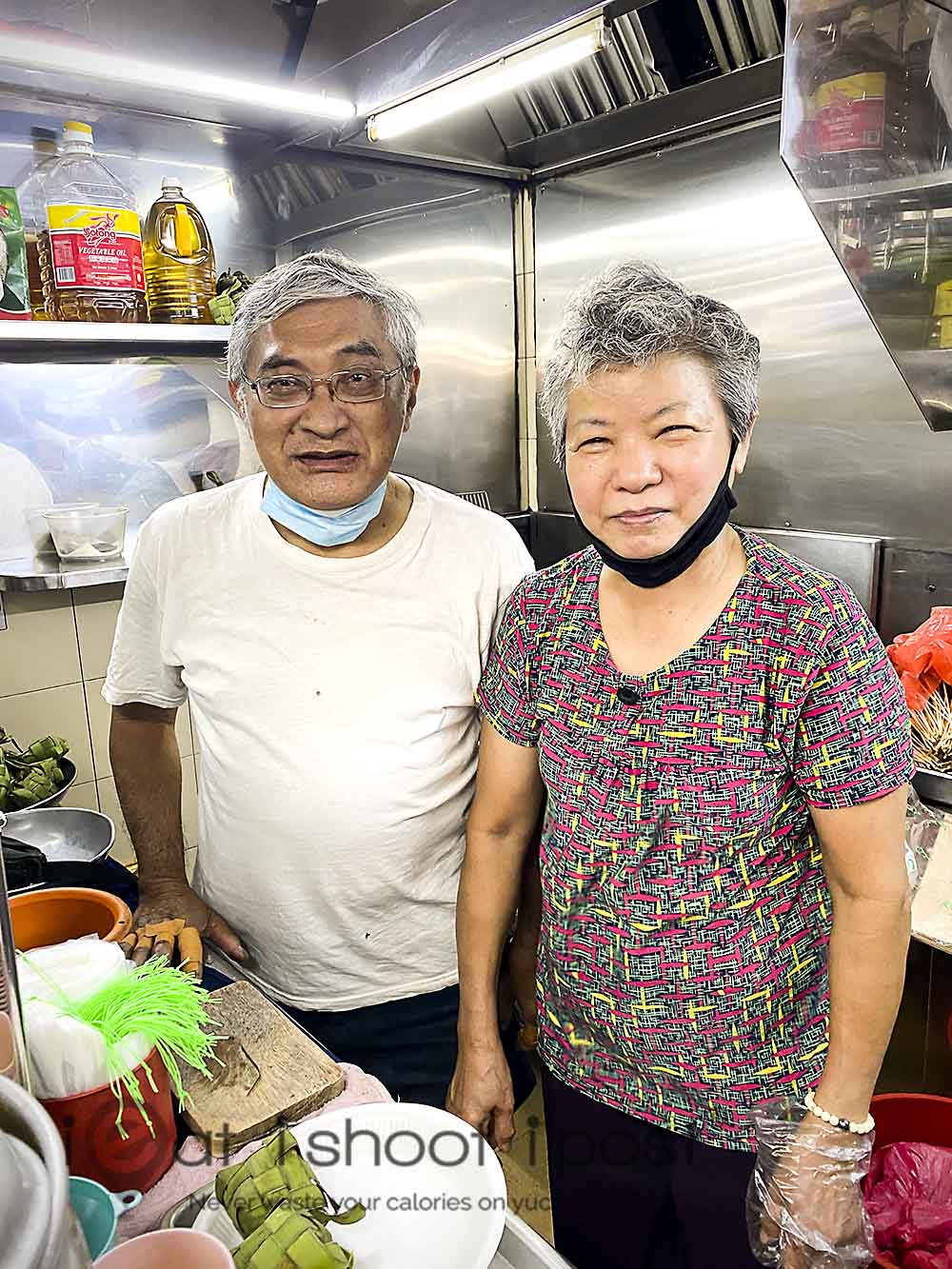 The man behind the grill is 70 year old Mr Wee Sang Tow who grew up helping his father at his satay stall along Geylang Lor 3 in the 1960’s. After moving a few times, he eventually settled at Old Airport Road Food Centre when it opened in 1974. Life for the old couple has been much the same for the last 5 decades. They are either grilling satay or spending hours slicing, marinating and skewering the satay! Imagine doing this, day and and day out for 50 years! I am glad they are still doing everything themselves, but I am not sure how long it would be before they decided to retire! 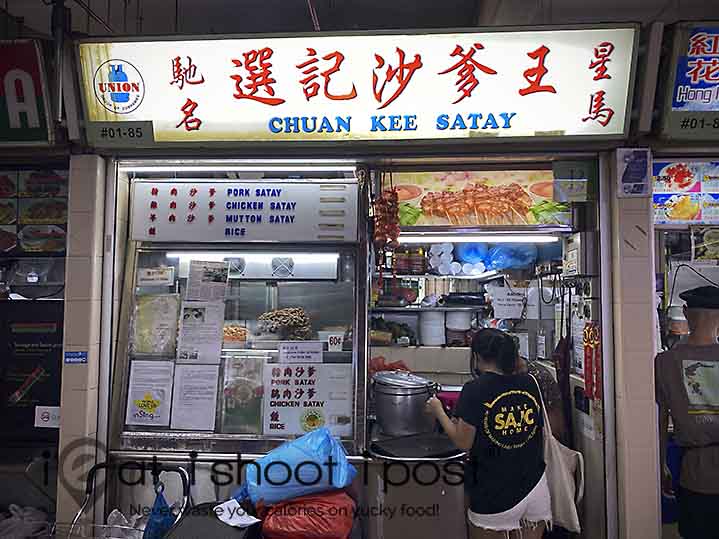 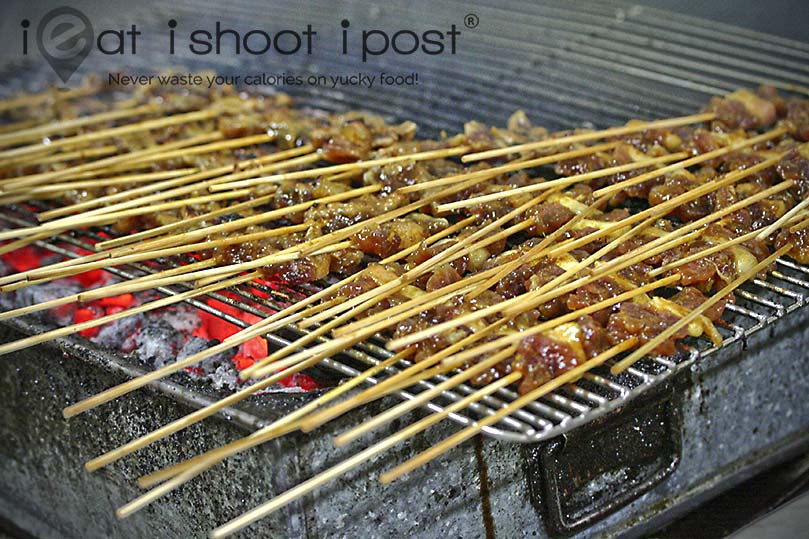 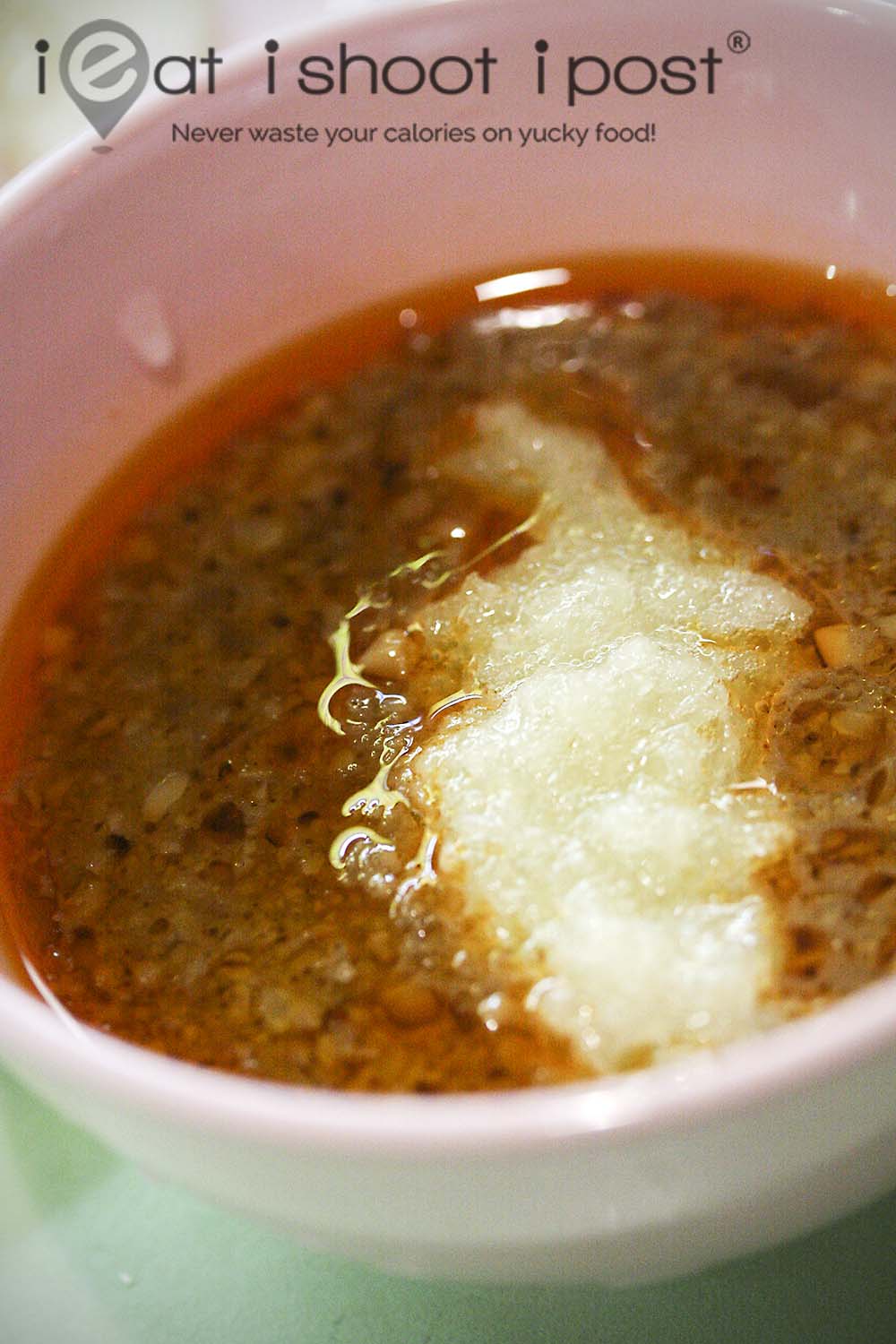 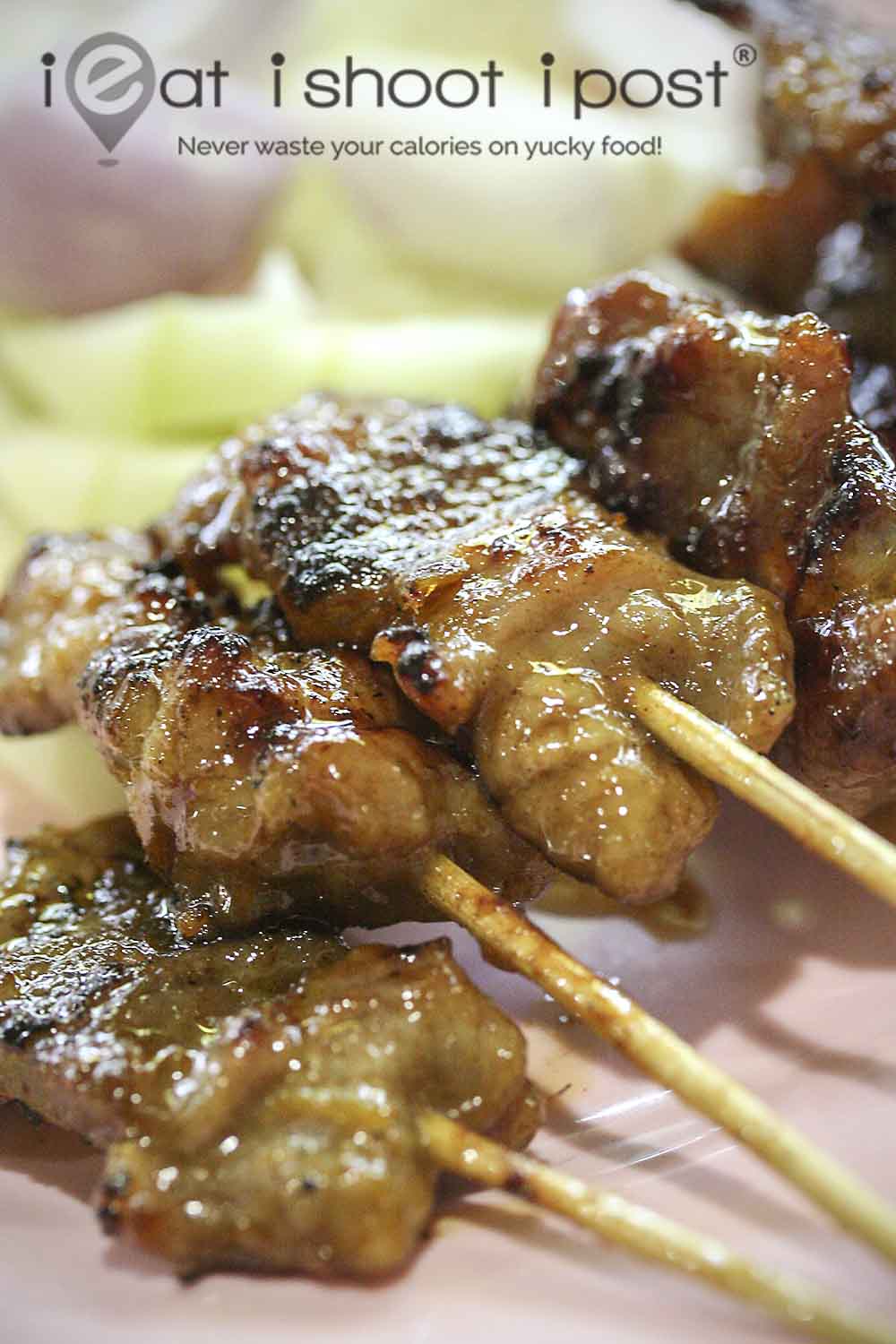 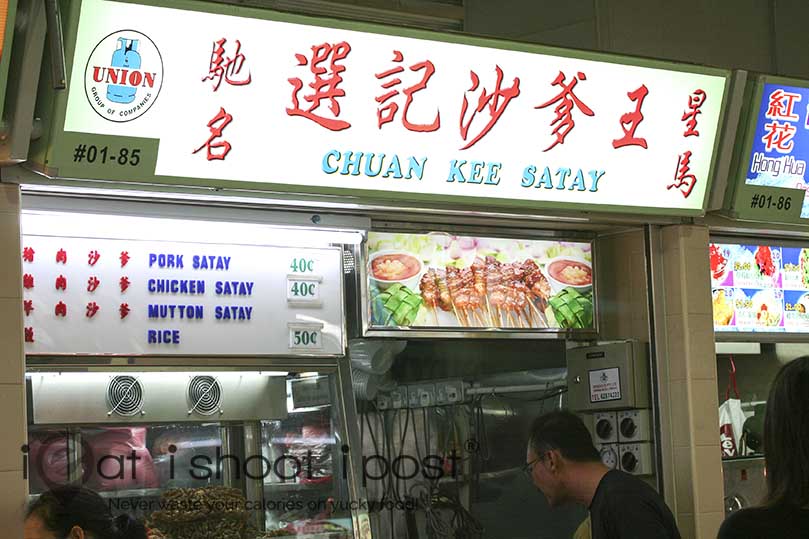 I ordered 40x pork and 40xchicken and waited for 1.5hr just yesterday, hoping is as what internet recommend. It came out as disappointment. The meat were very hard and overly sweet..the satay sauce too sweet as well. Rice nothing special. Their satay cost 60cents per piece now. 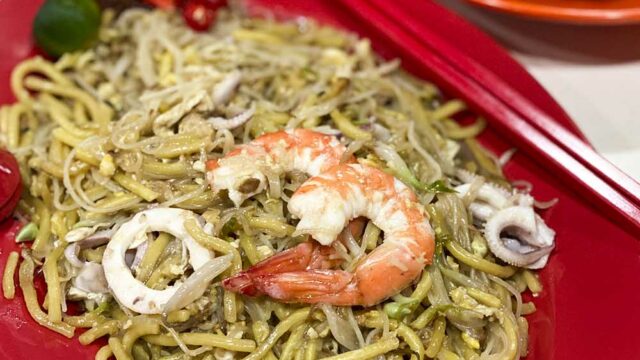 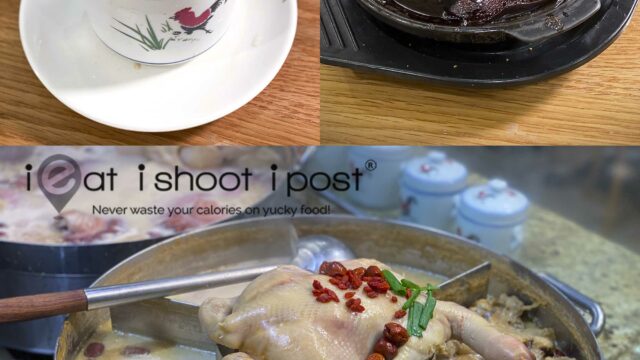