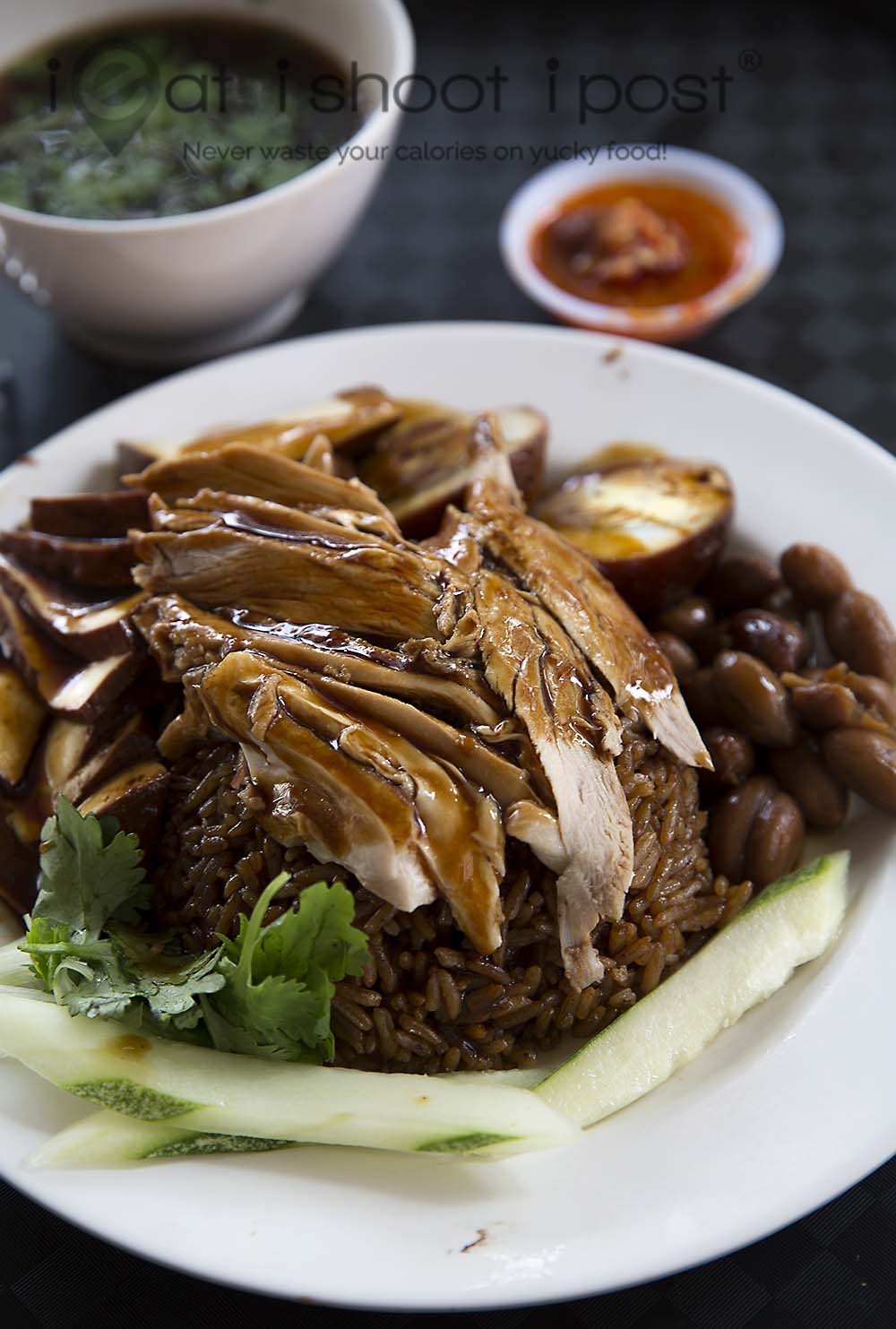 The title of Bib Gourmand braised duck has changed hands from Liang Zhao Ji who held it from 2016 to 2017, to a relative newcomer this year.

Chuan Kee is owned and operated by 38 year old Huang Ming Yu who started the stall in Ghim Moh market and food centre when he was just 23.   He started learning how to cook braised duck by working for his cousin at He Ji braised duck at Clementi after leaving school at 15.  He continued to work at He Ji after national service for 3 years before opening his own stall at Ghim Moh.   He now also has a 2nd stall at Chong Pang which is run by his wife. 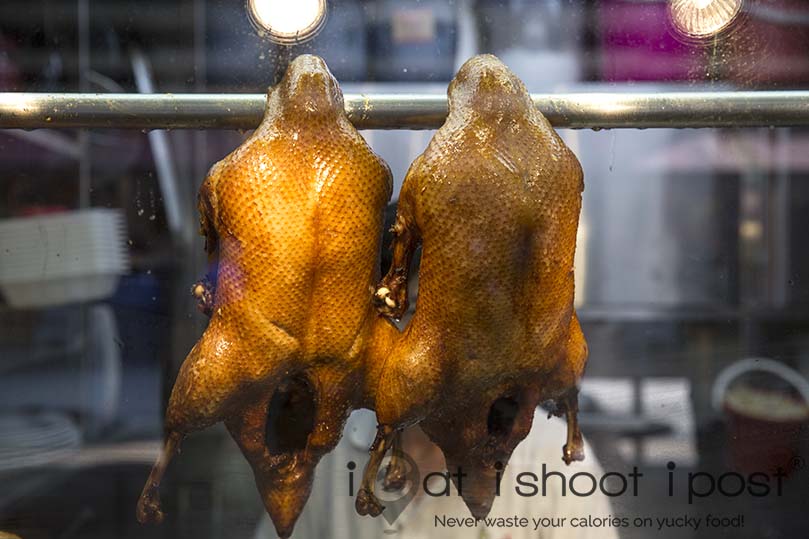 The young and successful hawkerpreneur told me that he was pleasantly surprised at winning the award  which was totally unexpected.  When asked what was the secret to his success, he told me without hesitation that he owes it all to his hardworking crew.

One thing I noticed at Chuan Kee is that the hawkers there all seem very motivated. This is a testament to the young hawkerpreneur’s HR skills.  The workers are given medical coverage as well as compulsory leave every year where the stall is closed and  they all go on an overseas team-building trip! It is little wonder then, that most of the workers run the stall as if it was their own! 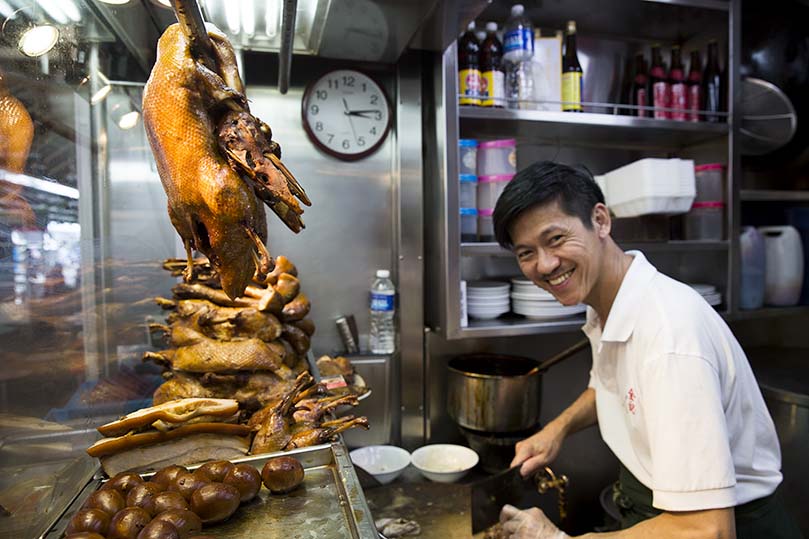 I think this stall falls into the category of  “cheap and good”.  For $3.5, you get a plate of fragrant rice topped with slivers of duck, tofu and peanuts.   I don’t think that the duck is the best that I have eaten before, but taken as a whole,  it was a satisfying meal and I do find the sweet braising sauce quite moreish. 4.25/5 Chuan Kee will certainly satisfy your hankering for duck rice.  But the big question everyone is asking is that since they are the only duck rice stall awarded the Bib Gourmand, are they really the best in town?  They are certainly very good  but I don’t think the majority of foodies would regard them the as one of the famous 5 in Singapore, not like say,  Lim Seng Lee braised duck, which is unfortunately, now defunct. 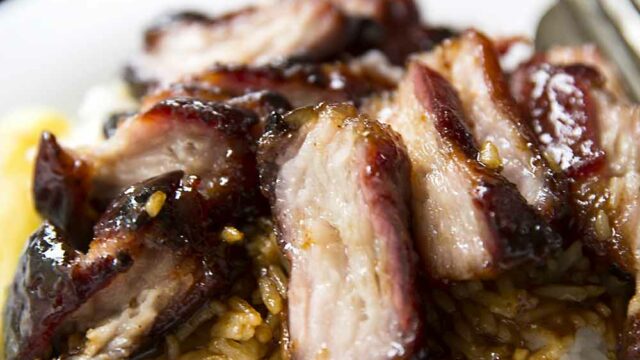