Wong po lou meen, (lit yellow cloth, blanched noodles) is one those old school dishes that is so old that I don’t remember eating it as a child!  But then again, I didn’t come from a family of adventurous gastronomes so that might not mean much.

The dish is best described as comfort food.  It’s made of simple ingredients like eggs, prawns, noodles and chye sim, but in the hands of an expert chef, these run-of-the-mill ingredients can be transformed into something super-shiok and satisfying!

The secret lies in the method of frying the eggs.  Unlike a French omelette where the eggs are not allowed to brown, the Chinese way of frying an omelette is pour the eggs into a smoking hot wok with plenty of lard.  The high heat causes the eggs to puff up and become really fluffy while the bottom develops a tasty brown crust. Then all it needs is a dash of fish sauce and the dish is ready to transport you to cloud nine!

The omelette is draped over a mound of egg noodles like a sheet of yellow cloth — hence its name.  The noodles themselves are also simple to do.  They are simply blanched and tossed in a mixture of lard and oyster sauce.  The resulting dish is deliciously eggy and will remind you again of how underrated eggs really are! 4.5/5 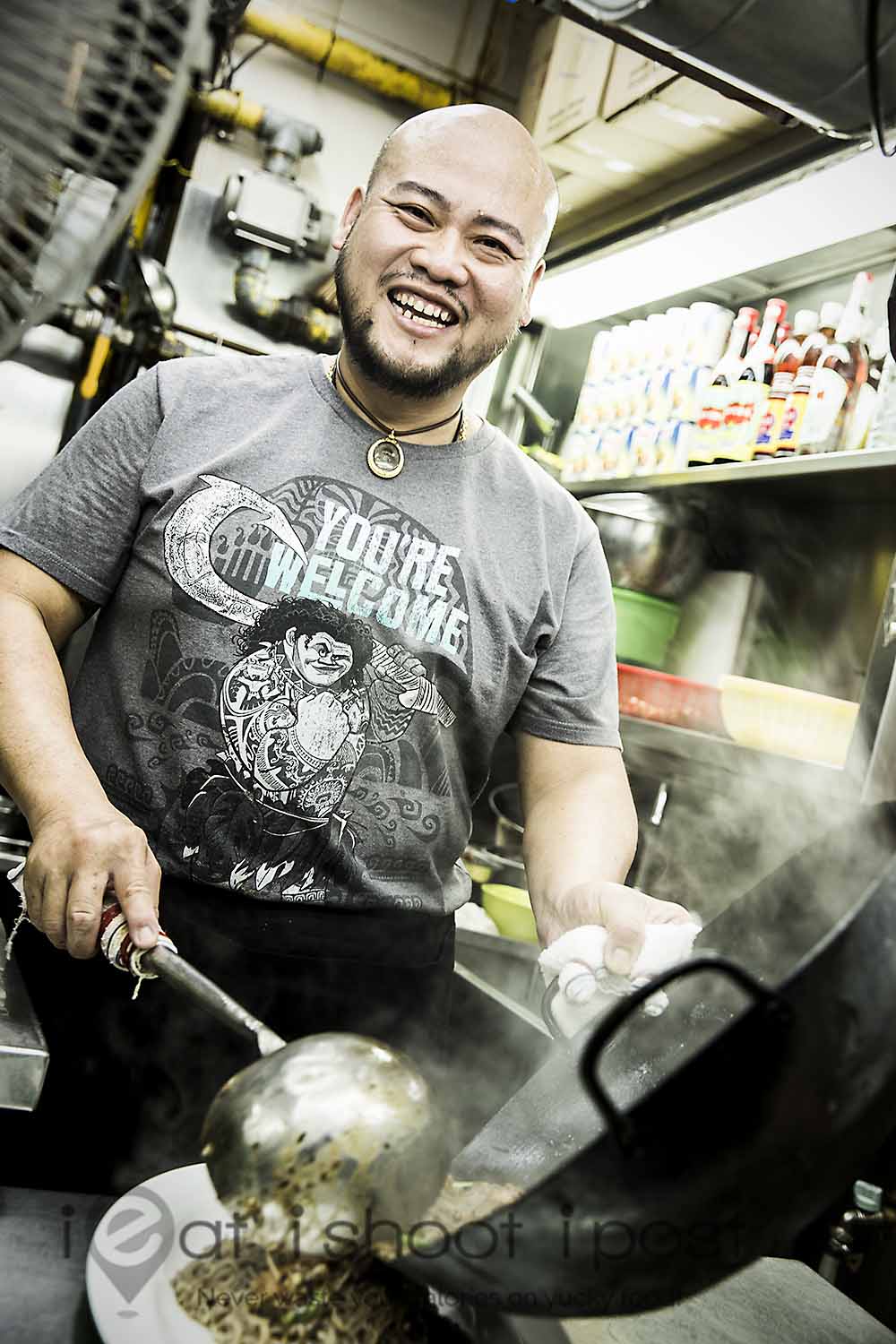 Our zi char chef today looks like he could have jumped right out of the pages the Chinese literary classic, Journey to the West!  But no, his name isn’t Sha WuJing, but Tony Liew , a 3rd generation zi char chef, who has been wielding the wok since 2004.  His grandfather had started the stall along Hong Kong Street in 1965 before it relocated to Carpenter street and finally to Amoy Street Food Centre.

Although I was most impressed with the wong po lou meen, that isn’t their most popular dish. What you will see on most tables is the sliced fish with black bean and bittergourd bee hoon.  The beehoon marvelously smoky and soaks up the black bean sauce nicely.  I liked the wok hei of the beehoon but felt the sauce needed more oomph!  4.25/5

I would highly recommend you order a plate of their har cheong gai as a side dish.  They were very well marinated  and juicy on the inside and was encased in a light but crunchy crust.  4.5/5

The other side dish you might want to order is their hae zhor which is also very good.  Interestingly,  they don’t make these themselves but are sourced from another zi char.  The filling was starchy and there wasn’t a lot of prawns in it but it was still delicious.  Again, as I have said many times previously,  I have yet to find a hae zhor that I didn’t like!  4/5 Their fish head bee hoon soup is also very popular especially during lunch time.  The soup is tasty but wasn’t as full bodied as I would have liked.  It’s good but there are better ones elsewhere.  4/5 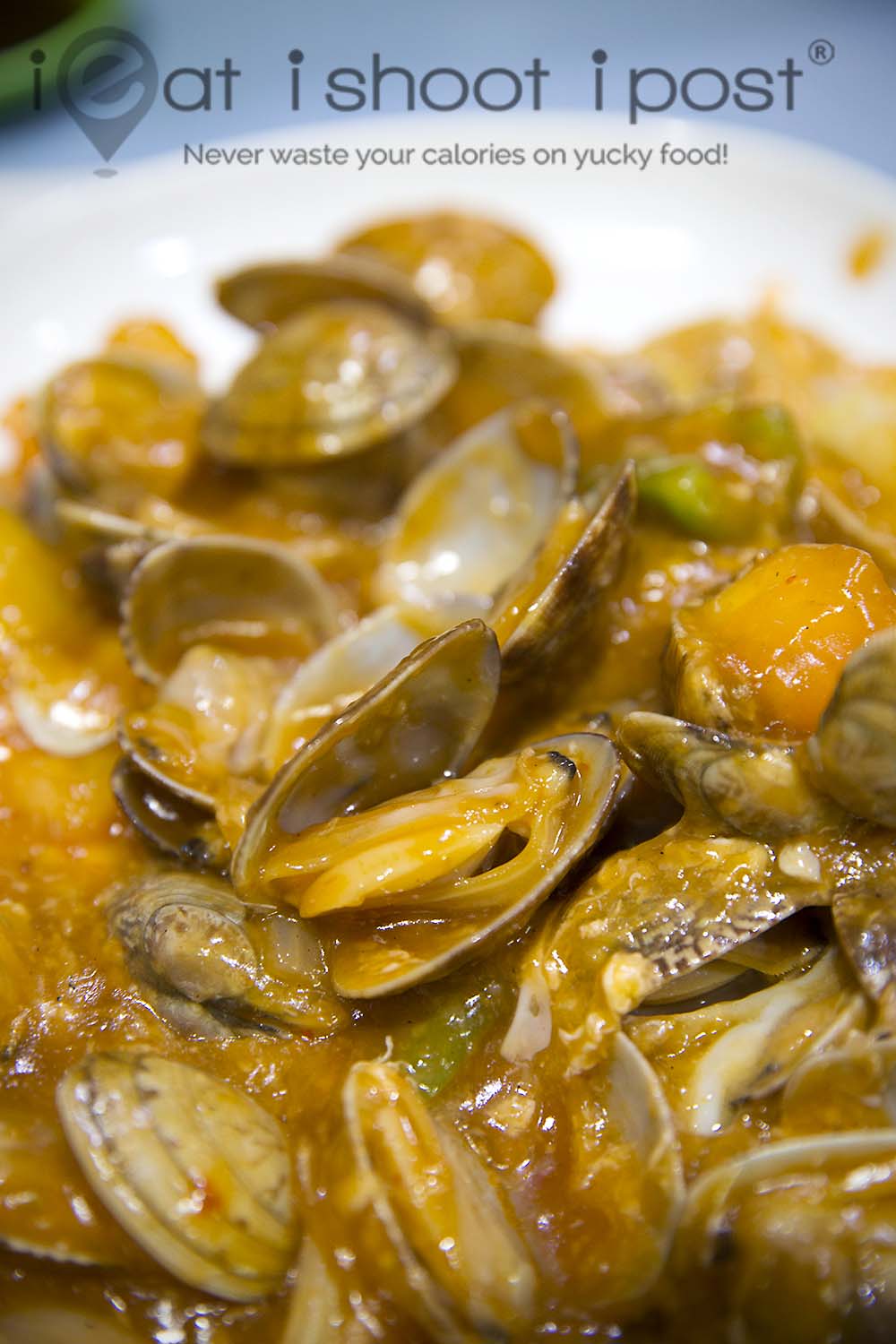 I didn’t like their lala cooked with chilli and tomato sauce, so I can’t recommend it.  The sauce was starchy and weak and really didn’t bring out the taste of the lala.  3/5 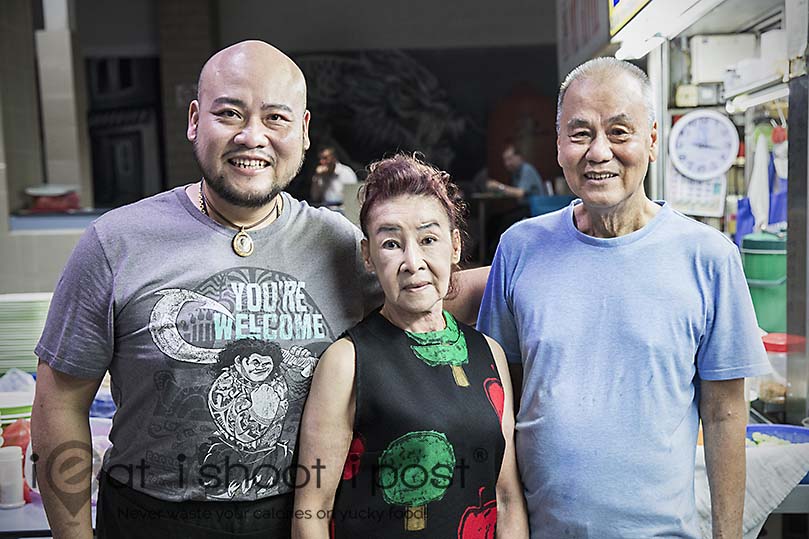 Really good to see zi char stalls like Quan Ji still thriving after so many years!  Their old school wong po lou meen is worth a trip there to experience! 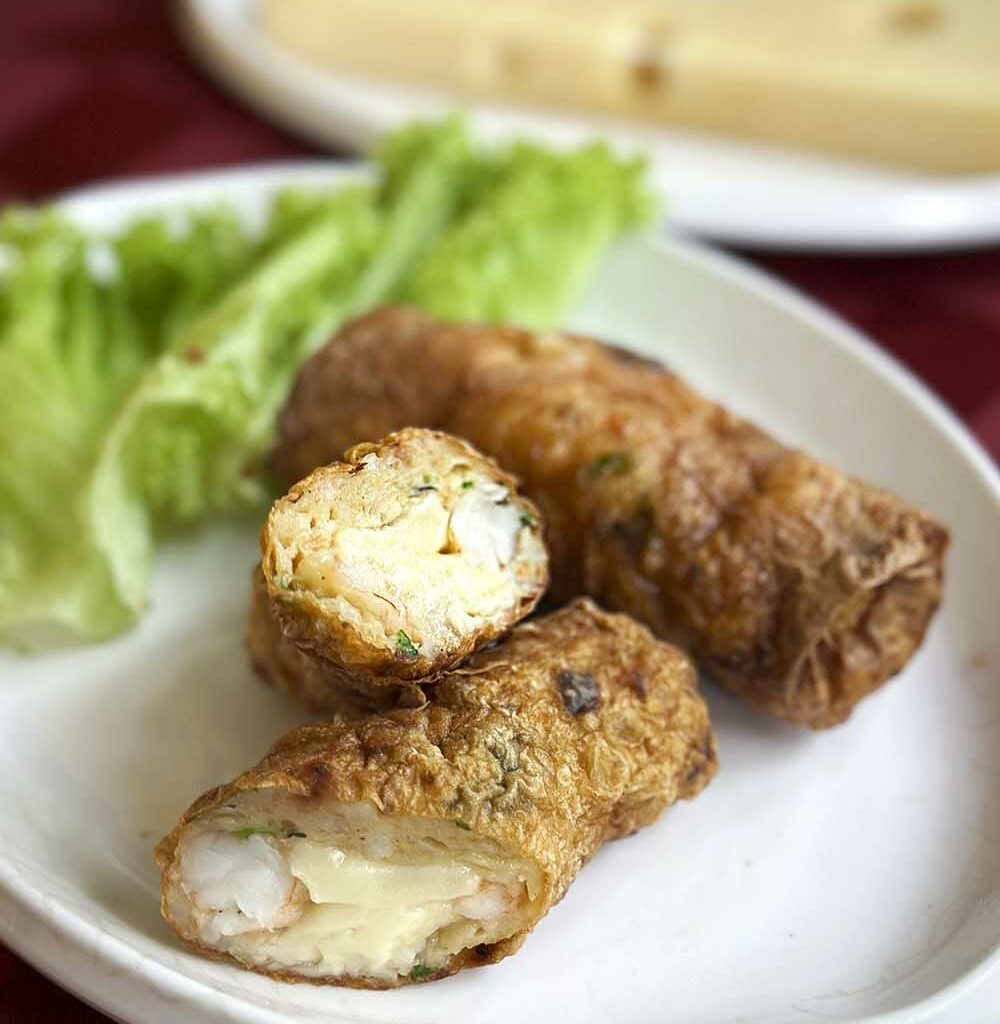 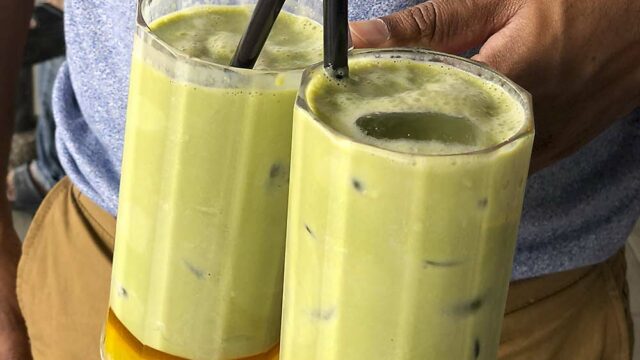