Fans of Joel Robuchon will be quite happy to know that the Executive chef at the now defunct L’atelier, Chef Vianney Massot, is now helming Bacchanalia.

L’atelier had been my go to place for French cuisine even before it earned its two Michelin stars and I felt rather dissappointed when they decided to close last year just before the passing of Chef Robuchon himself. 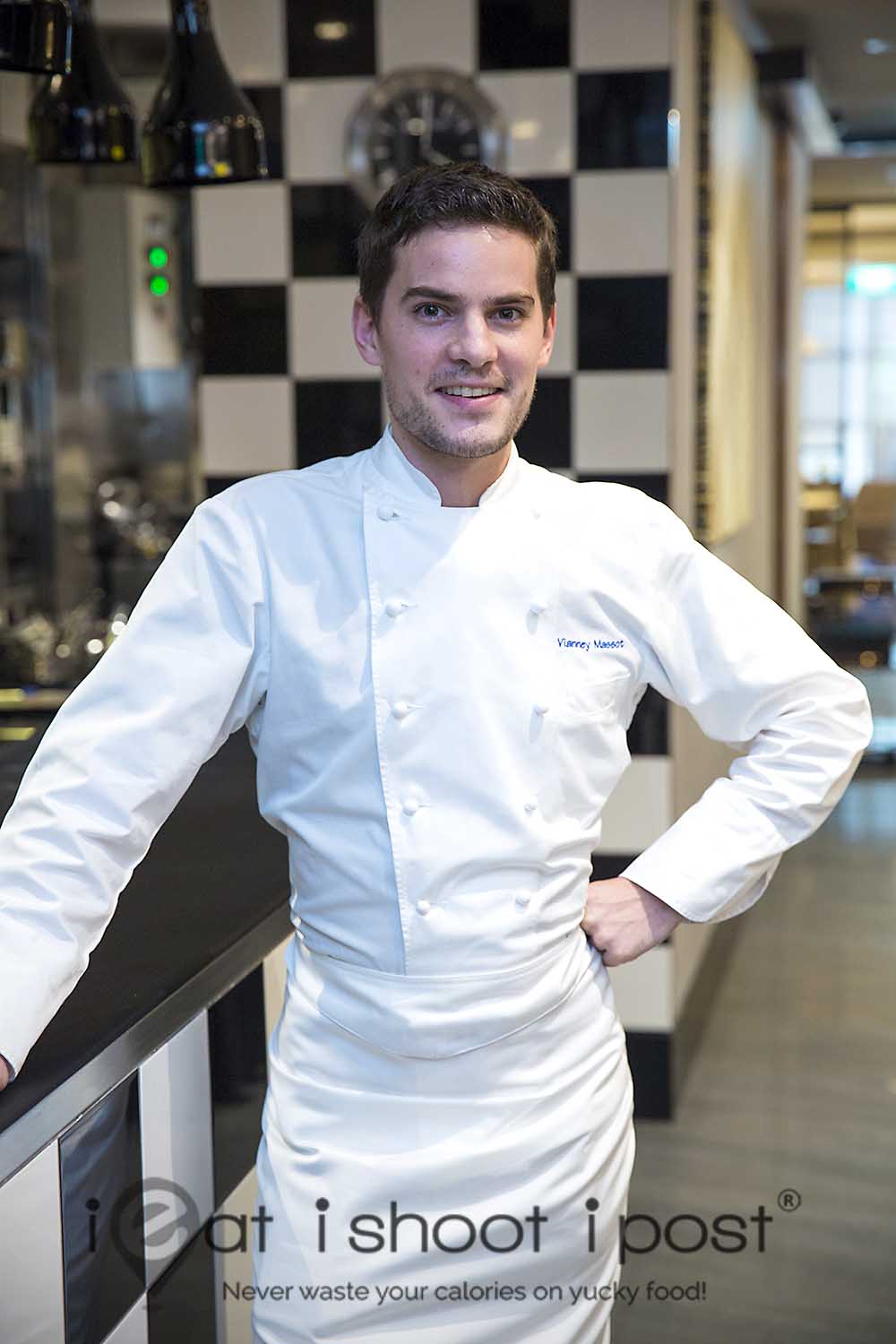 But Chef Vianney is keeping the spirit of the celebrated chef alive at the one Michelin star Bacchanalia.  The brilliant young chef started working in the kitchen in his teens and quickly worked his way up to becoming executive chef at L’atelier at the tender age of 24! 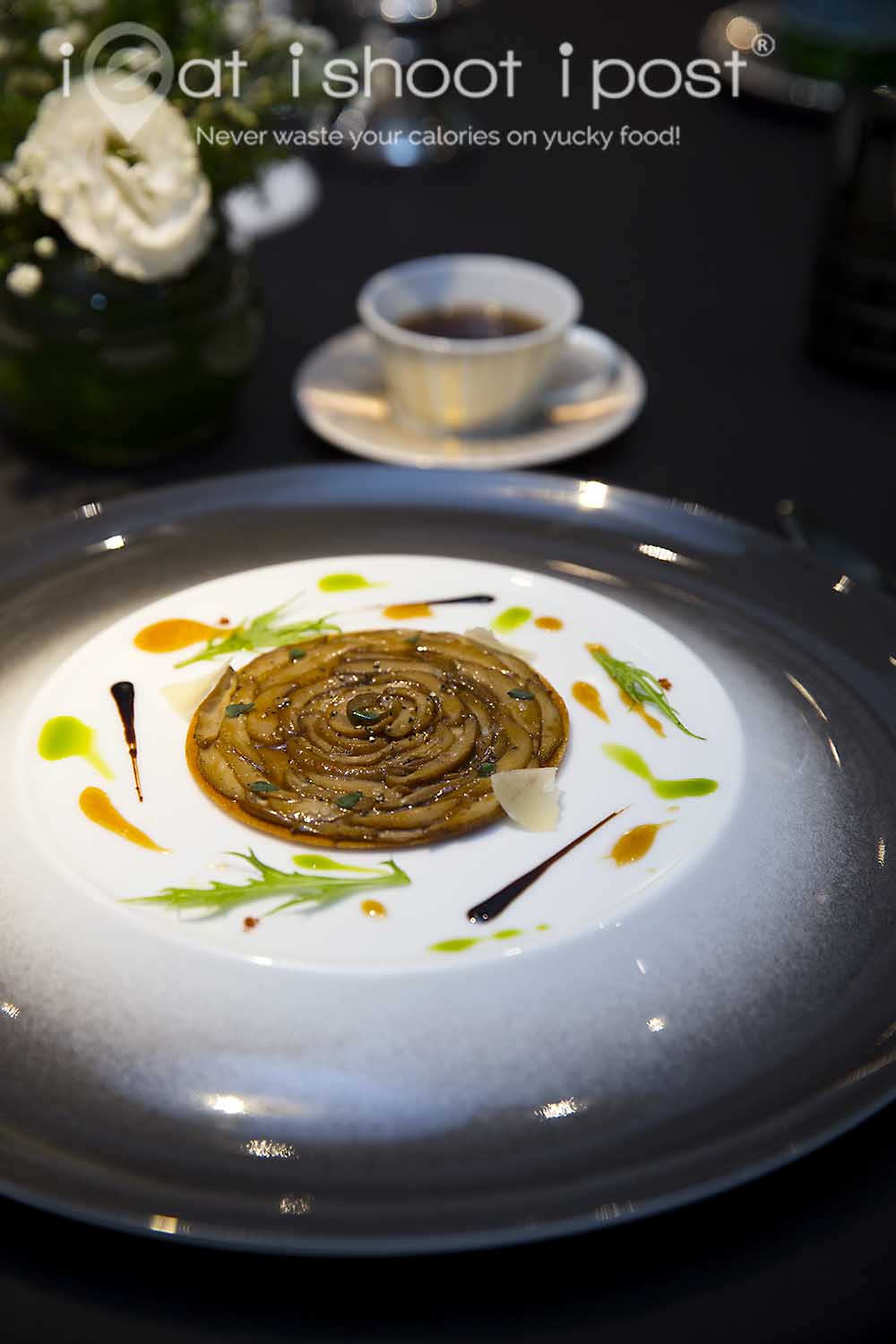 Bacchanalia is French fine dining but in a relaxed,  convivial environment, much like L’atelier.

The highlight for me was the Ceps tartlette which was a thin tart base with eggplant caviar and sliced ceps mushrooms. As per Joel Robuchon’s style, Chef Vianney doesn’t mess around with tried and true flavour combinations, but executes and presents the ingredients in his own unique style.  I could take several of these with a cup of coffee and it would have made the perfect  brunch.  4.5/5 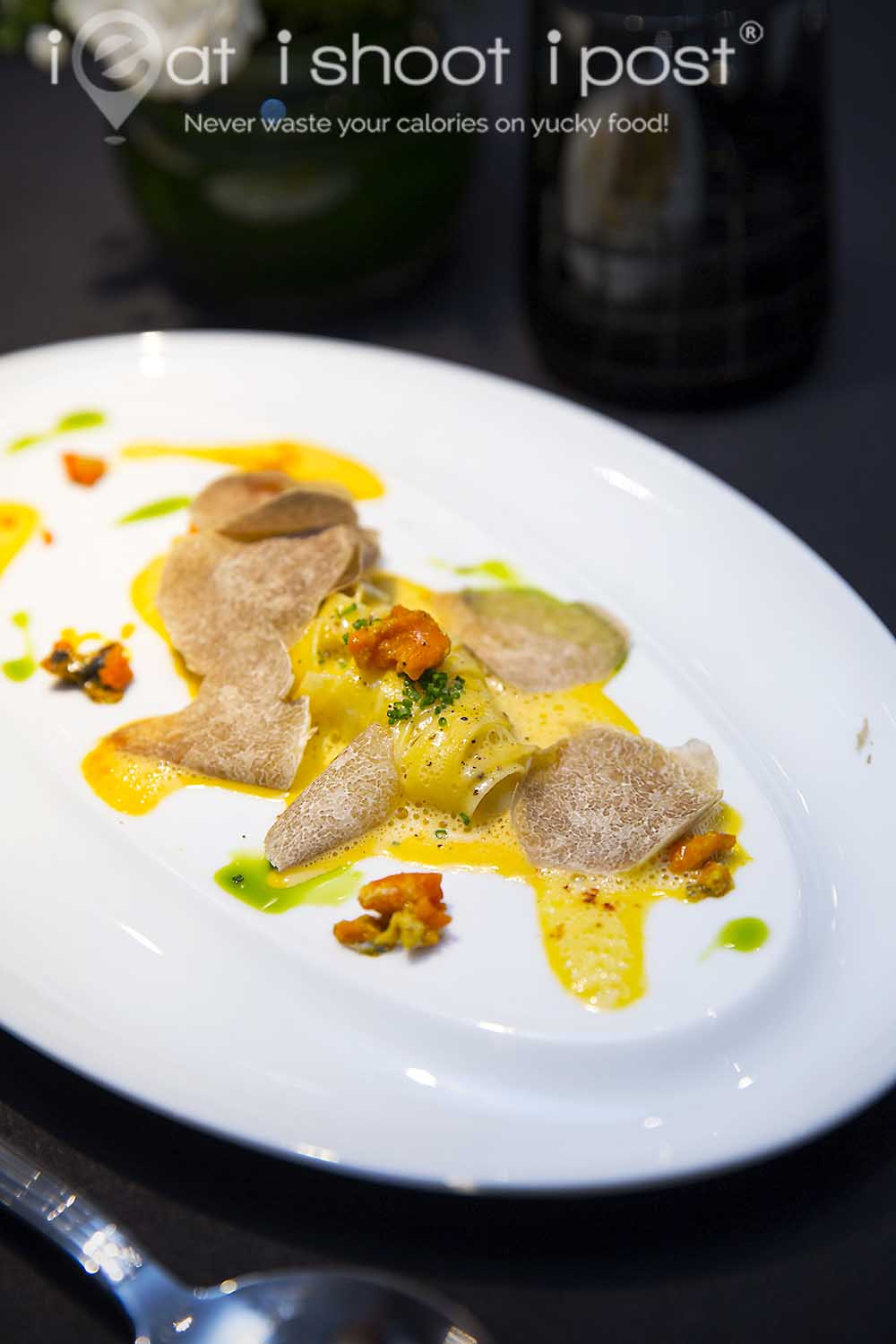 The other excellent dish was the tagliatelle with hairy crab roe.  Again, eggs, cream and white truffles are a combination made in heaven.  The twist was the the addition of hairy crab roe, which was an inspiration from Chef’s time in Macau.  This is the first time I have tried hairy crab roe in a French dish.  It works quite well, though the roe was a bit granular.  4.25/5 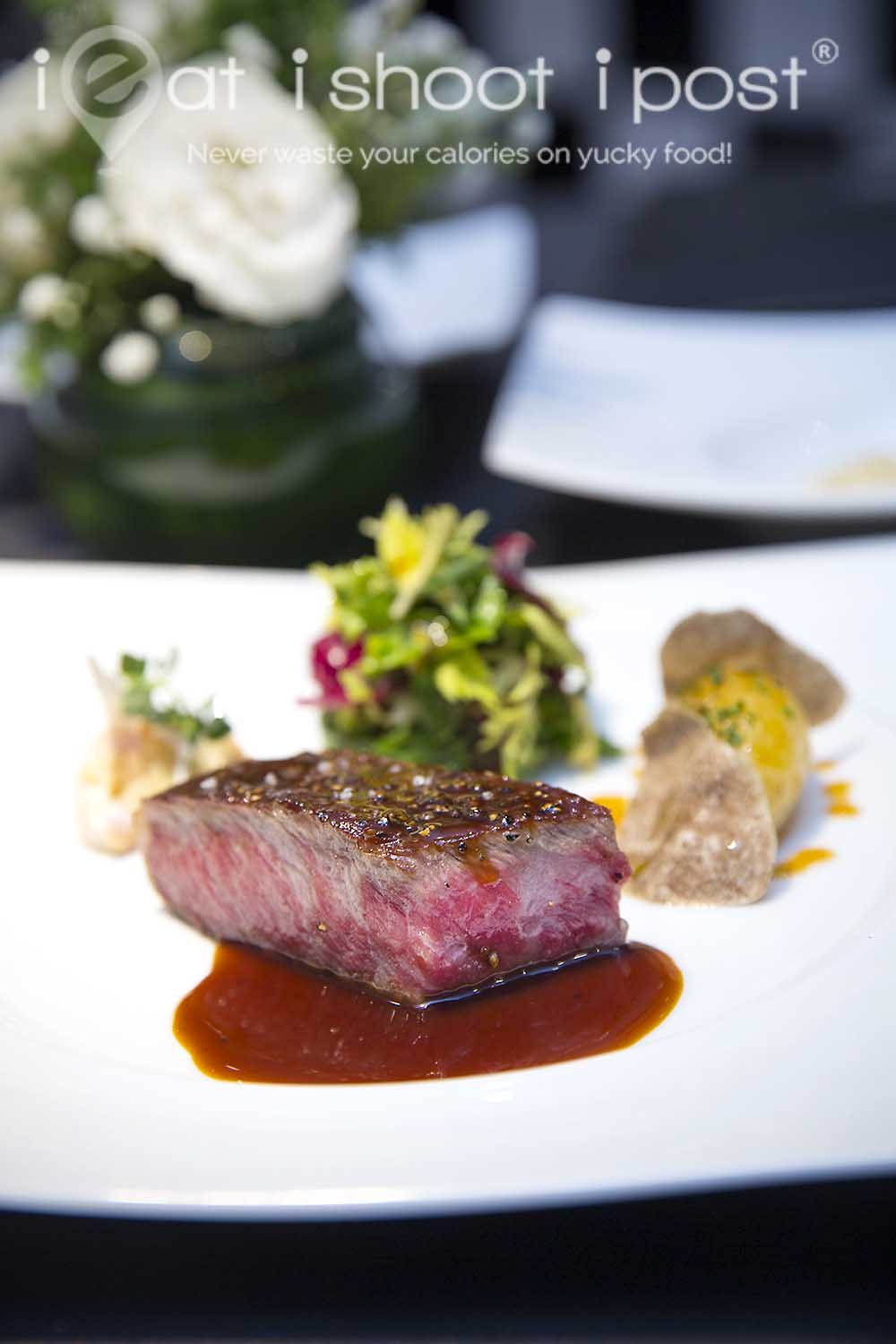 The Ohmi beef steak was well executed though I felt the red wine sauce was a little too robust for a genteel Wagyu.  As far as a premium wagyu steaks go, I have yet to come across anything that is better than it being simply char grilled over binchotan with a bit of salt and pepper. In that sense, it is an ingredient that doesn’t really help to showcase the chef’s culinary skills.  4.25/5 The desserts were beautifully made by an ex-Robuchon pastry chef and bear the genetics of the late chef.  They were a fitting end to a great meal. 4.5/5

Having had a meal at Bacchanalia before the revamp when they already had one Michelin Star, I’d say they might be in the running for a 2nd star. Their dinner degustation is $298++ while two course lunch sets start from $98. 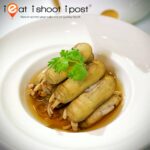 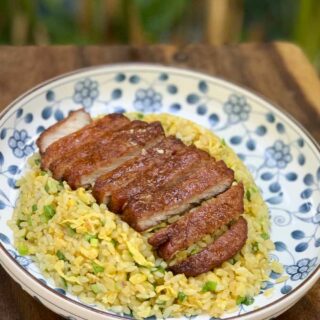 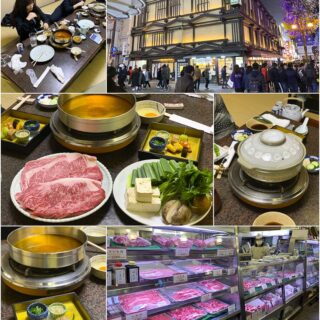