Zhen Shan Mei Claypot Laksa: Thick and Rich for those with Strong Stomachs! 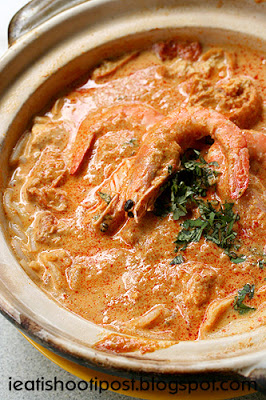 So this is the famous Depot Road Laksa! I can see why people rave about it so much. This is a “no holds barred, gimme your best shot” kind of laksa that would infuriate the people over at the Health Promotion Board. The day this laksa gets a “healthier choice award” would be the day that Singapore wins the World Cup. Not that it is impossible, but it may take a very very long time.

So for those who are young and fit and do not have any problems with indigestion or cholesterol, this is a bowl of heaven. For me it was a too much of a good thing. I managed only to have a small helping before my stomach began to protest and had to stop because I know that I am going to have regrets later. 4/5

Congrats to Depot Road for being awarded the Bib Gourmand 2016! 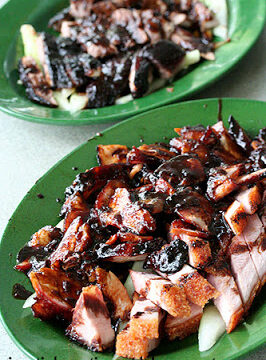 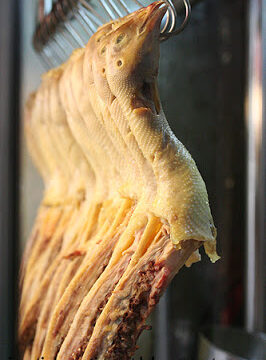