In case you missed the film Recipe, here it is!

I have watched the film twice. Once in the preview and then again when it aired on TV. I must say that I really enjoyed it because of the Hainanese curry rice element as well as the nostalgia that is woven into the film. I think that quite a lot of households would be steaming salted egg mincemeat using the grandma’s recipe after the show! All our facebook fans who have watched the show also gave their thumbs up for Eric Khoo’s latest gem. A few where left teary eyed. But aside from being an enjoyable film to watch, it carries a very important message which affects all of us.

This film was commissioned by the Health Promotion Board to highlight the issue of dementia which is a growing problem in our aging society. However, it is a condition that may not be easily recognized by the layperson. One very common mistake people make is to assume the symptoms of dementia as part of the normal process of aging and fail to seek medical help. It is important to note that dementia is NOT a normal part of growing old!

It is important for the family members to be cognizant of the early signs of dementia. It is one thing to read and know about the symptoms and quite another to actually see it in real life. That is where I feel that a film like Recipe really helps. I think the movie would have achieved its goal if some viewers can recognize similar symptoms in their own loved ones and realize that what they have always considered a normal part of aging might be symptoms of dementia and start seeking medical advise.

Although there is no cure for dementia, there are medical treatments that are available to help control symptoms like aggressiveness, agitation, depression, and anxiety. I thought these four conditions were brilliantly portrayed by Li Ying Zhu 李茵珠 in the movie. Once dementia is diagnosed, there are treatments available which can help to delay or prevent symptoms from worsening. These drugs can help improve the ability to think, understand and remember as well as helping to control behavioral problems.

In the film, Li Ying Zhu’s character suffered from Alzheimer’s dementia which is the most common form of dementia. Another common form of dementia is vascular dementia which is caused by problems in the circulation of blood to the brain. Presently there is no cure for dementia but, the risks of developing certain types of dementia, such as vascular dementia can be reduced. The risk factors are high blood pressure, diabetes, high cholesterol, smoking and alcohol. Lifestyle changes such as staying mentally stimulated, maintaining an active social life, eating a healthy diet and staying physically active and help to reduce the risk of developing dementia.

The role of the caregiver is of utmost importance and this was vividly portrayed by Zoe Tay’s character and her family members. The initial struggle to come to terms with the disease, especially on the part of her husband is quite telling of the failure of most people in understanding the condition. But even when one comes to terms with the illness, it is still not easy and can be very frustrating at times. One of the important messages that came out of film is the existence of support groups that meet at the Alzheimer’s Association. It was quite moving to hear real life caregivers sharing their own experiences looking after their loved ones. By sharing these struggles, venting one’s frustrations and finding support from other caregivers, these caregivers find strength and motivation in their role.

So do make it a point to watch the show and learn something about dementia at the same time. It is almost certain that you will come across a dementia sufferer one day and it is good to be able to recognize the condition and know a little about what you can do to help!

You can also find out more by visiting their website by clicking here. 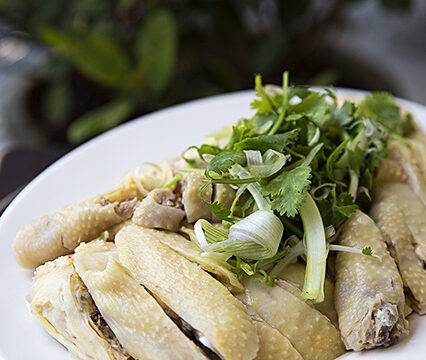 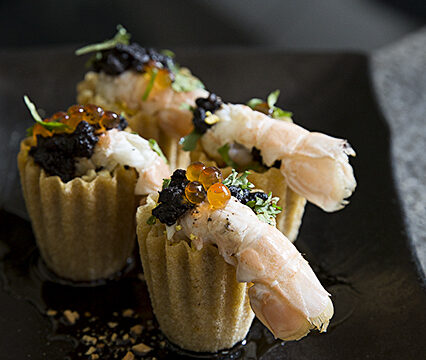