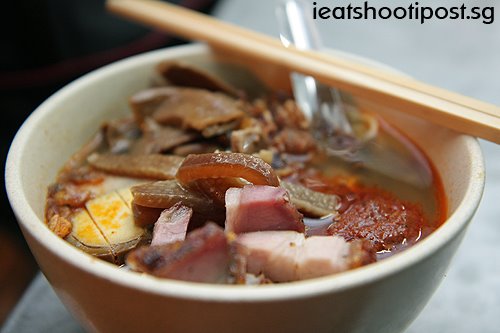 We are not done with Penang just yet. There are still quite a few stalls to recommend for those who are planning to head up to Penang.

The next two posts will cover the foods that are very similar between Singapore and Penang. So unlike Penang Laksa and Penang Char Kway Teow which are quite unique to Penang, we will be covering stuff like Char Siew Rice and Chicken Rice in the next post. In this post, it is Penang vs Singapore in Prawn Mee, Beef Kway Teow and Oyster Omelette. 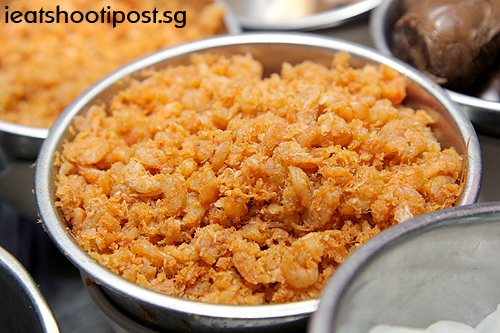 I think I have to conclude that the prawns in Penang are just more fabulous than Singapore, and probably much cheaper too. So anything that they cook with their prawns is sure to beat Singapore hands down.

One of the things that you really need to try when you are in Penang is their Hokkien Prawn Mee Soup. My first mouthful and all my umami receptors were turned on to the max. It was just one of those oomph moments. The secret to the supershiok soup is the fact that they slowly boil these small little prawns till they are almost dried. At first I thought they were hae bee (dried shrimps) until they told me that they were actually fresh prawns cooked till they became these powerpacked little morsels of protein. 4.75/5 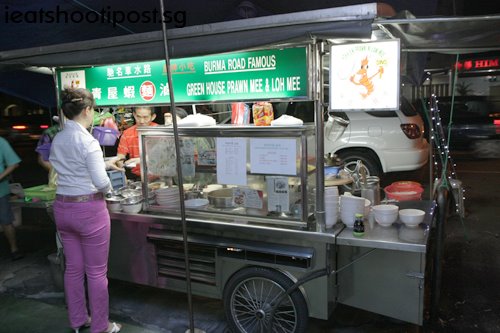 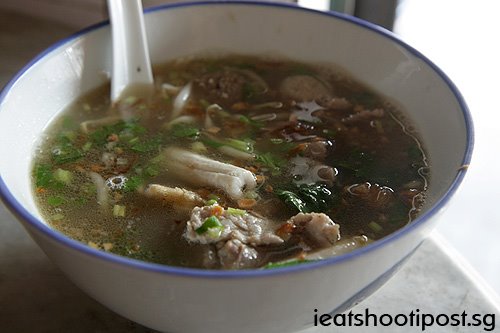 Our local foodie, CK Lam actually brought us to a few places for beef kway teow and on the last day, she brought us to this stall which is considered to be the best in Penang.

The special thing about the stall is that they serve this bit of gristle which you can’t find in Singapore. You can see it in the middle of the bowl in the photo above. At first, we were told that it was the bone marrow, but when I saw it, I identified it as part of the spinal cord right away. Now, you know about Mad Cow disease right? Well, this part of the cow cannot be sold in Singapore because the virus responsible for Mad Cow disease actually resides in the brain and spinal cord. So for a time, even the Porterhouse steaks were banned from sale in Singapore because this cut of the beef also includes part of the spinal cord. 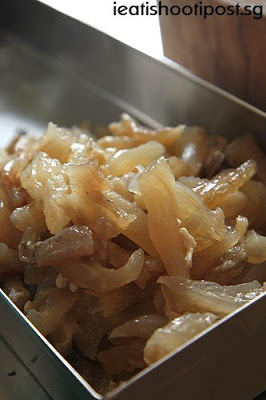 So if you like these type of forbidden fruit, you might be pleased to know that they are available in Penang. It tastes ok but it’s not something I would order again. Overall, I think the beef we use in Singapore is better, so our beef soup tastes more robust than the ones in Penang which tends to be more sweet than beefy. 4/5 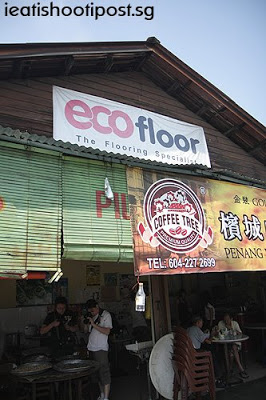 Located at the junction of Chulia and Lebuh Pantai

Although the prawns are great in Penang, I don’t think I can say the same of the oysters. Mind you, the oysters in Singapore are not great either and I heard it is becoming difficult to get Korean oysters now, so the quality is also suffering. 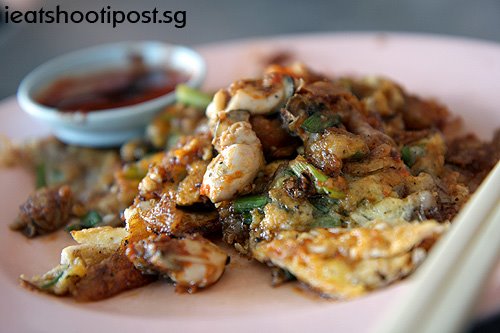 The oyster omelette is almost identical to the ones that we get here in Singapore, except that the oysters were smaller. We were told that this stall is the most popular in Penang. So if that is the case, I would say that I have tasted better ones in Singapore. The omelette was well executed, there was some gooey bits and other crispy bits so the texture is alright but somehow the taste just didn’t cross the threshold into sublime shiokness. 4/5 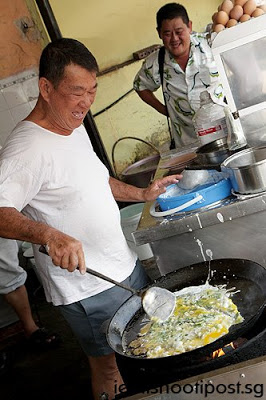 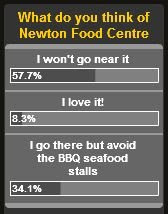 The Polls
Most Singaporeans shun Newton Food Centre
Next 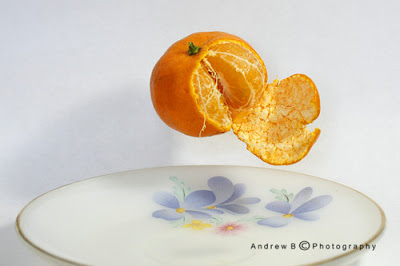