What is it about Eng Kee’s chicken wings that is so good that it causes people (and even PM Lee) to wait in the queue for an hour for?

The answer is self evident when you bite into it.  Something inside you just wants to take the next bite, and the next until you finish cleaning up all the crispy bits on the wing tips.

But, what exactly makes it so compelling?  The answer is not so straightforward.  If you just go by the flavour of the wings itself, it really isn’t all that unique.  There isn’t any special flavour that you can put your finger on.  It’s just nicely seasoned with the usual chinese condiments like pepper, salt, soy sauce, msg and oyster sauce.

So just what is it that makes them so addictive? 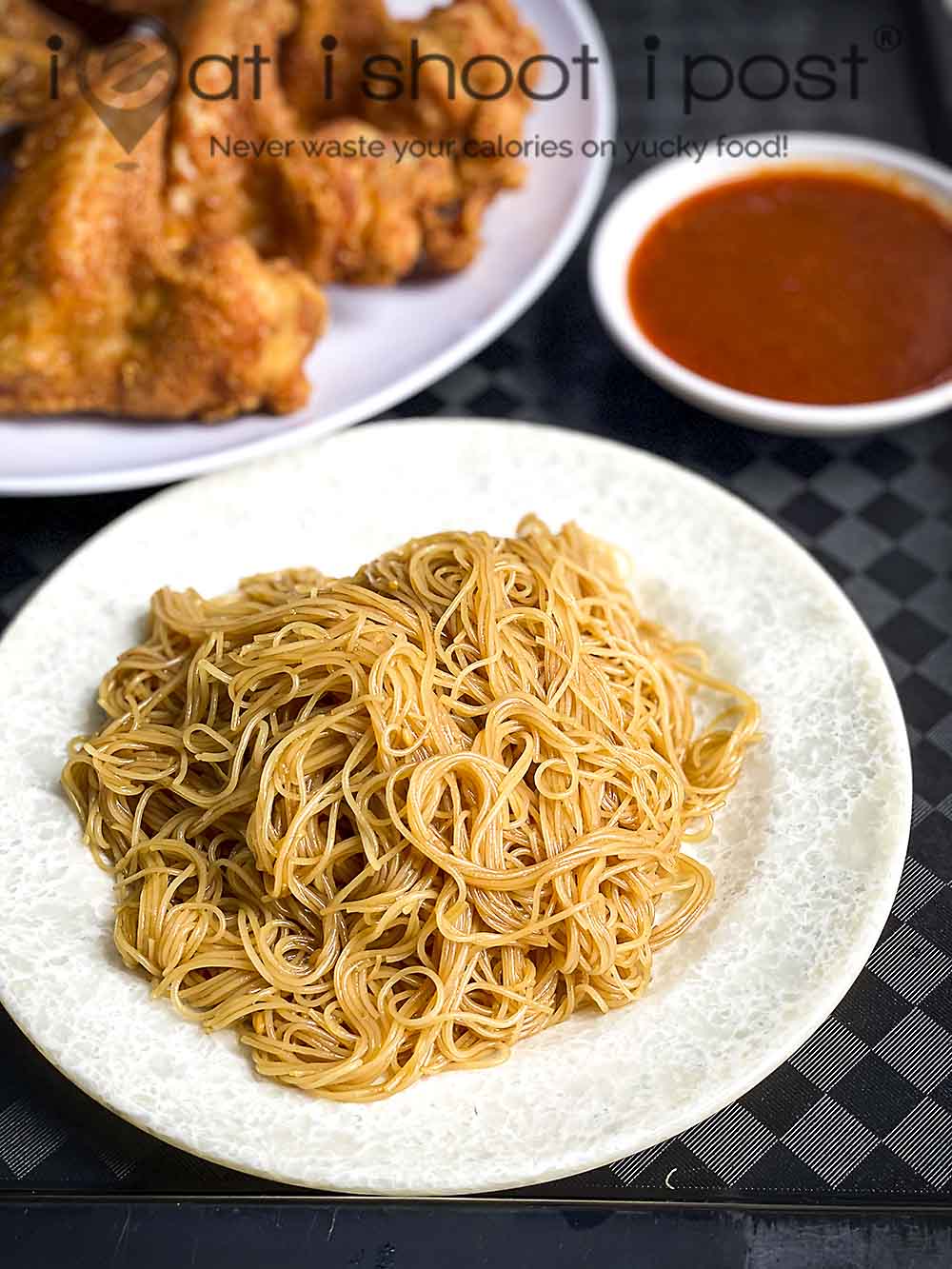 A good fried chicken wing is more than just about its flavour.  What makes a chicken wing enjoyable is the contrast between the crispy skin and the juicy, tender meat underneath.  What makes Eng Kee’s wings so good is that they have managed to do it such that when you dislocate the elbow joint (ie between the drumlet and mid-wing), you would always be greeted with steaming hot juices!  That seems straightforward enough, but the trick really lies in the execution such that the same thing happens with every wing you buy. The current owners of Eng Kee tell me that the first thing they do is to ensure that every chicken wing is the same size.  You might not have noticed it straightaway, but now that I mentioned it, you might realize that every wing looks identical!  After sorting out the wings, the marinade is added and the wings have to be “massaged” for 10 mins before being left to marinade overnight.  This massage used to be done by hand in the past but nowadays it is done with a automated tumbler.

Another key to the quality of the wings is the way that they are fried.  The owners tell me that they had tried using commercial deep fryers but were unable to re-create the same texture and juiciness.  As a result, the wings are still fried in the wok where they can be gently stirred around while they are cooking!

Finally, they ensure that the wings are always freshly fried.  That is not such a big problem as there is always a perpetual queue at the stall.  However, should it be a quiet day, the wings are discarded after some time so that you should never get wings that have already turned cold and has lost its crispiness!  After all this effort, they still sell a whole wing for only $1.30!  Now you can understand why they are so popular!  4.5/5 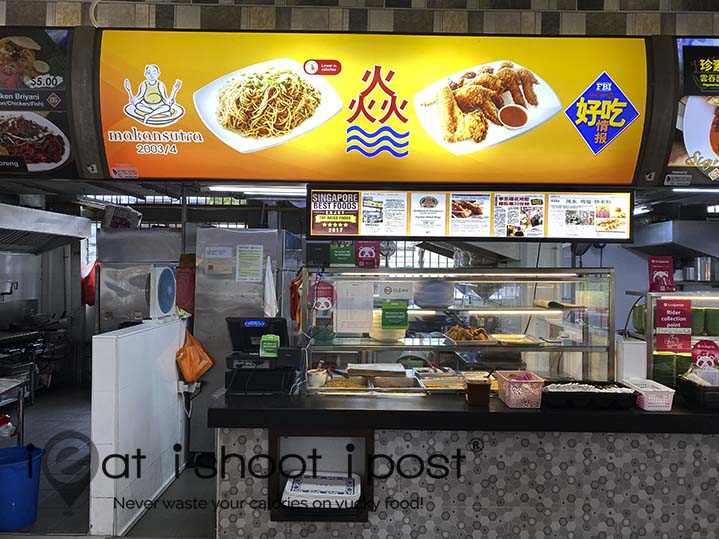 One of the best places to get your fried chicken wing fix!  Not only are they crispy on the outside and juicy on the inside, they are only $1.30 to boot!

Postscript
According to the current owners of Eng Kee, the original owner, Mr Hu sold the business to his childhood friend who then took over the stall at Commonwealth.  After a few months, he opened Yon Yan at Redhill, which he subsequently sold (again) to the current owners.  After another few months, he reopened Yon Yan at West Coast.  This time he didn’t sell the business, but just closed it and now acts as consultant for Eng Kee. 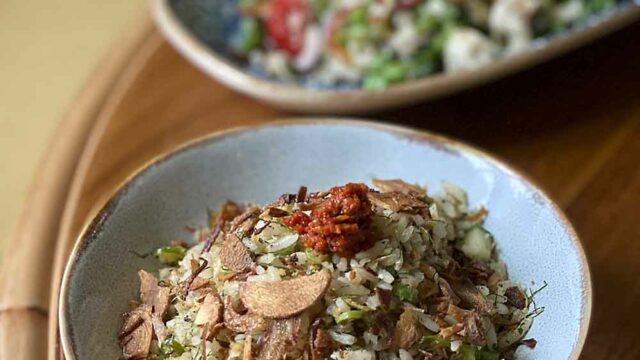 THE MUST TRY LIST
Restaurant Kin: More Straits Cuisine!
Next 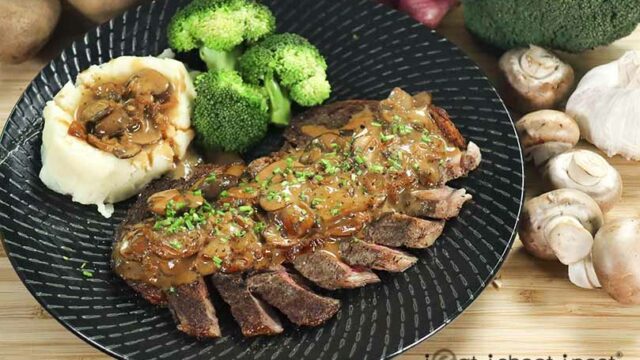