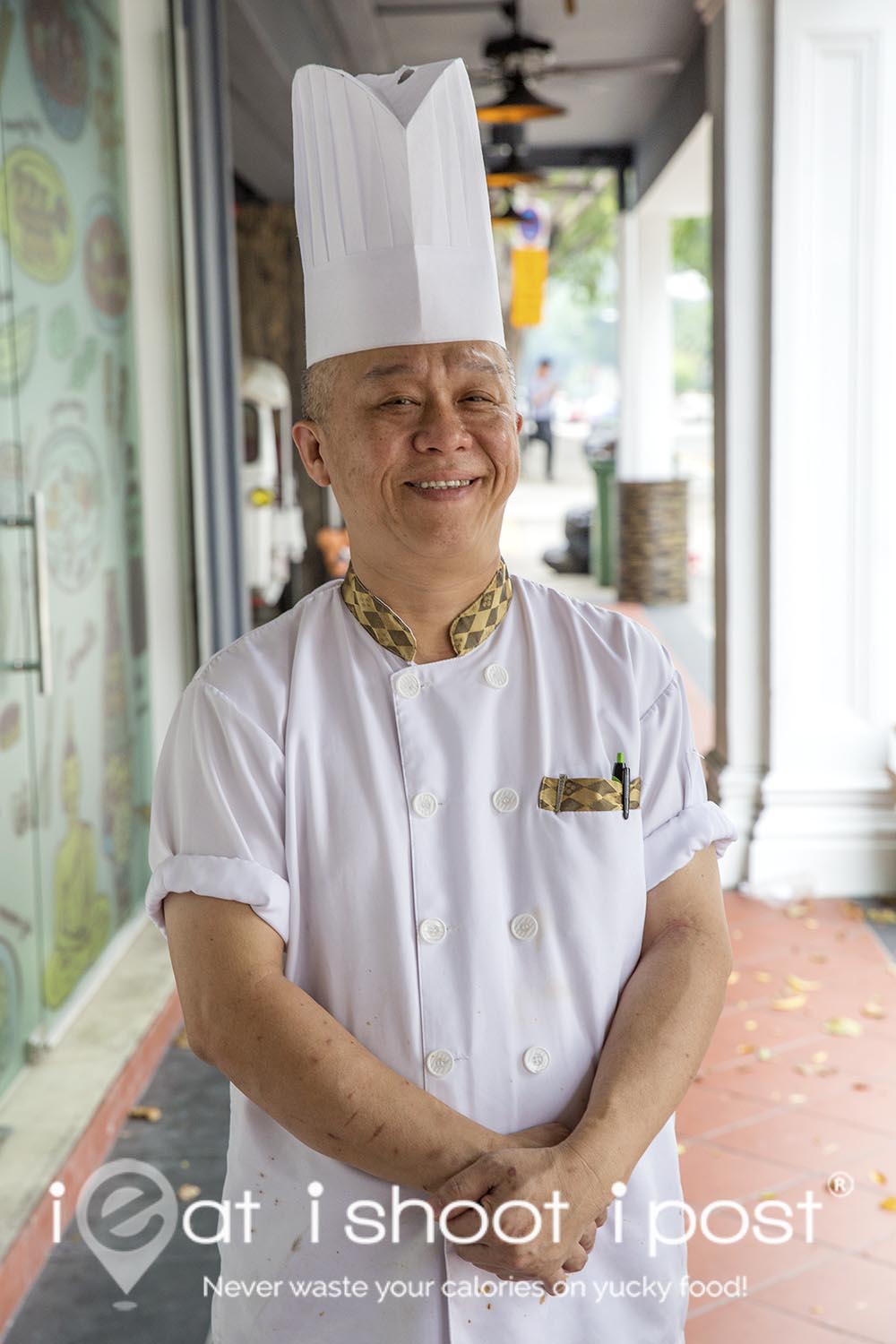 The dishes seems rather pricey. I assume they’re all big portions?

Just ate here on Christmas Day. Sorely disappointed with 1) price 2) portions 3) lengthy time from ordering to dish being served. Waited over 1 hour for the crab to be served. Can definitely find dishes of similar quality and greater quantity elsewhere for much cheaper eg Joo Heng in Katong. Do not recommend as there are better and cheaper alternatives elsewhere. Travelogs
Best Eats in Hakodate, Hokkaido Part I
Next 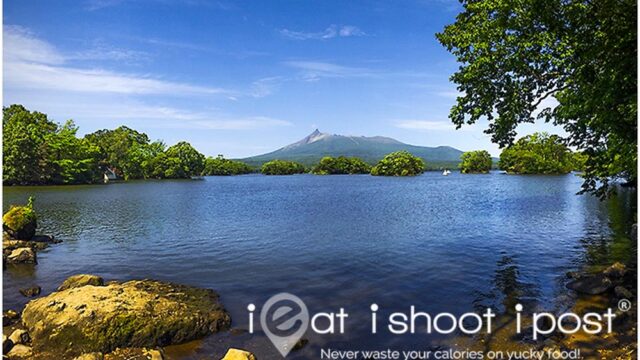