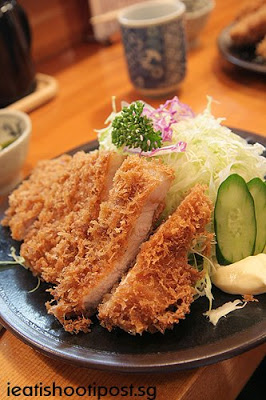 For Tonkatsu, we made our way off the tourist route to the town of Meguro where there is a famous Tonkatsu restaurant called Tonkin. However, according to my internet research, there is a smaller restaurant which the locals favour called Tenshin which sounded more interesting to me. Rumour has it that the restaurant is run by the wife of the chef who can be quite a Food Nazi, so I might not be able to take any photos. Shudder….. 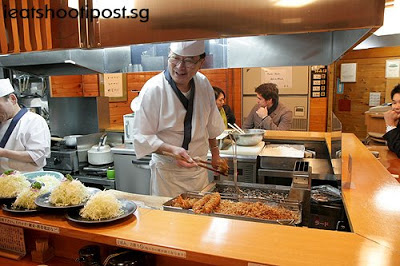 I always had the impression that Japanese society is one where the women are being subjugated but apparently this is not entirely true. One Japanese friend told us that when you walk around Tokyo during lunch time, you can see all these men in uniforms eating bowls of ramen by the streets while the women dine in restaurants. This is because everytime the man receives his pay packet, the entire amount goes to the wife and they get an allowance for their everyday needs! One thing I have noticed is that in a lot of the small eateries that I go to, it is the women that manage the restaurant while the men just prepare the food. On several occasions I got told off by the restaurant matron and commanded to stand in line, but I will talk about it more in a later post.

Anyway, when we got to the Tenshin, I was relieved to find that the Matron was not around so I was more relaxed. The chef turned out to be quite a jovial person and eventually even taught me a thing or two about making the perfect Tonkatsu.

Needless to say, this was the best Rosu Katsu I ever had and it wasn’t even Kurobuta pork. Wonderfully juicy and oh so tender. It would be an exaggeration to say that you could cut it with your chopsticks, as some have claimed, but it was really tender nonetheless. 4.5/5 Contrary to expectations, there was none of that sesame grinding ritual and the Tonkatsu was just served with lots of shredded cabbage and Tonkatsu sauce. 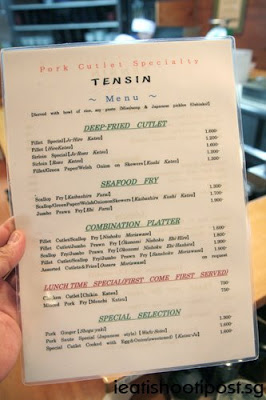 Now, we were feeling rather greedy that day, so after we finished our individual portions, we decided that since we came all the way from Singapore to this remote part of Tokyo, we should just order another portion to satisfy our greed. 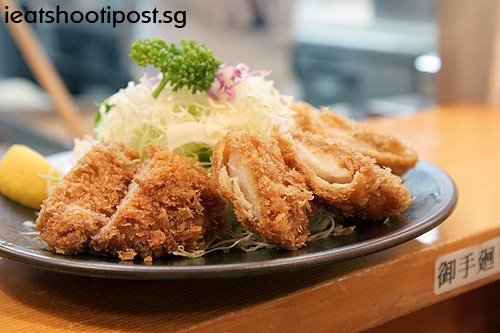 No regrets! The scallop tonkatsu was heavenly! It was so sweet and the taste just reminds you of the cold northern waters where the scallops were harvested! Even better than the Jo Rosu Katsu! 4.75/5 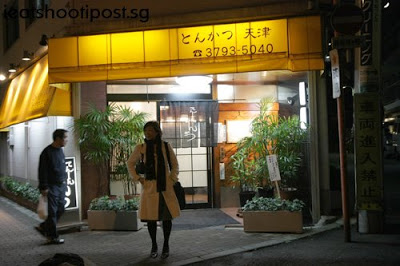 To get there you get off at Meguro station and when you exit the Station just head in the direction of Ebisu which is the next station. The best way to do this is to remember the direction of the train when you get off. I just got out of the station and headed straight down the road in front of me. There should be a 24 hour mini mart on the left side of the road followed by a hotel. Other than that it was a 10 to 15 minute walk down a dark quiet street till you hit the bright yellow signboard on your left hand side.

Best Tonkatsu I have had and the scallops were even better! Eating Tonkatsu in Singapore will never be the same again! Sigh.

Here is the review that recommended it 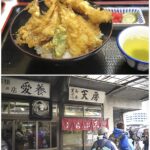 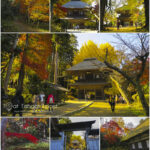 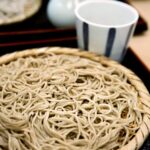 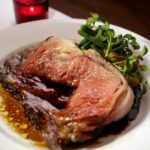 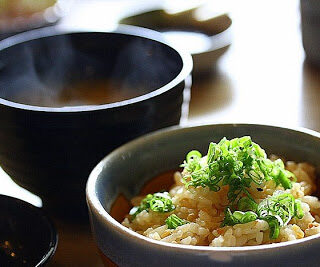