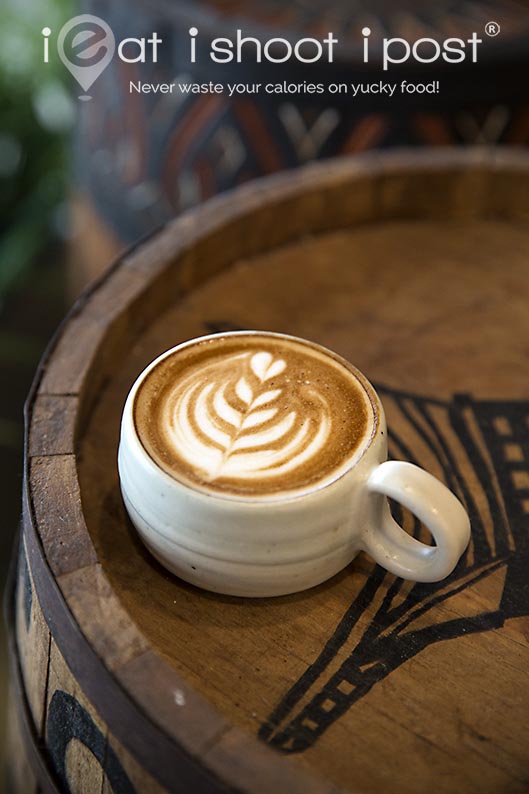 If you are looking for the coffee “Yoda” of Singapore, then you might find him sitting in Tiong Hoe Specialty coffee with a group of disciples trying to pick the brains of a man who has been roasting coffee beans for over half a century.  But even after such a long pilgrimage, Mr Tan insists that he has yet to reach the promised land and still considers himself an eager student of that enigmatic bean.

I spent an interesting afternoon with Mr Tan.  My friend Jimmy had brought me there to have a cup of coffee but I ended up talking to Mr Tan for over 3 hours! Actually it was more of him talking and I listening.  Usually, I would eagerly collect whatever pearls of wisdom that are thrown my way by the gurus of gastronomy.  But that afternoon, I took in so much that it exceeded the capacity of my hemispheric hard disk.  I left the cafe a little dazed but high on caffeine.

The Coffee Student from Singaporean of the Day on Vimeo.

Mr Tan exemplifies the kind of kungfu master which we are all familiar with.  In Star Wars, he was called Yoda, in Karate kid, Mr Miyagi and in Kungfu Panda he was a little rodent named Shifu.  I am told that people from all over the world come seeking to be his disciple.  But, discipleship cannot be bought, it is, however, freely given to those who are deemed worthy.

One of the questions that Mr Tan might pose to you if you do choose to visit may be:  ” How do you make a good cup of coffee?”  Now, your answer to that question will determine whether he will continue to talk to you.  But let me give you a hint.  Spewing internet knowledge about espresso pulling techniques is not going to impress him.  Your answer should start with the bean. 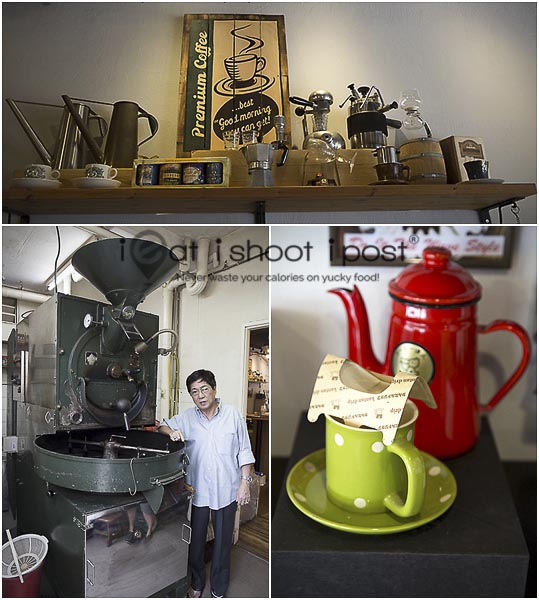 There was a lot to learn from a man who can determine if he would even sip a cup of coffee just by looking at it.  Call him a coffee whisperer if you wish, but he can tell if a bean is correctly roasted and at what temperature just by looking at it.  That kind of knowledge cannot be learnt from books but only comes through years of hands on experience.  Mr Tan laments that the virtue of faithful, patient discipleship is no longer present in most of his disciples who rush to build their own fiefdom before they have really mastered the art.

Tiong Hoe Specialty Coffee is like a mini coffee museum. The walls are decorated with coffee bean paraphernalia.  You will find coffee percolators both ancient and modern.  Over on one side of the wall, there is a purpose built cabinet where raw coffee beans from all over the world are kept, each with a story to tell. I listened with fascination as Mr Tan explained to me how the Monsooned Malabar beans were intentionally exposed to the elements for months in order to produce a bean with the same character as when they were transported by British ships from India to the UK during monsoon season.

The coffee here is brewed in a myriad of ways.  One of the most interesting is their V60 coffee, so called because of the side profile of the V shaped filtering cup sitting atop a round bottom flask.

Everything is precisely controlled in the brewing process.  From the way the beans are roasted to how they are ground.  They even have a weighing scale that calculates the rate of flow of the coffee through the filter!  The water is heated to a precise temperature and then poured over the coffee powder in several well choreographed movements in order to coax the bean into releasing its treasure.

The resulting liquor is gentle and almost tea-like.  It  has to be experienced in three mouthfuls.  Depending on the bean, with the first sip, you might the bitterness of the coffee, with the second the bitterness might mellow out and by the third sip both the sourness and bitterness will end with an subtle sweetness at the back of the palate. 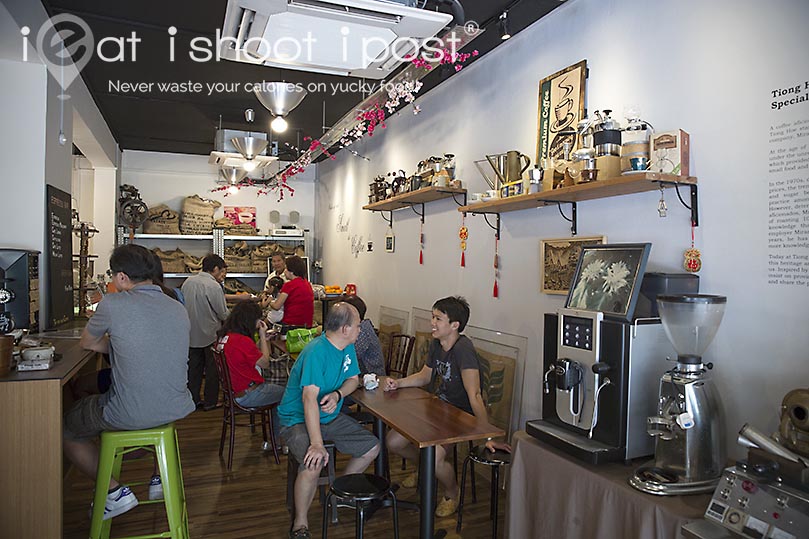 There is much more that I can write about, but I won’t spoil the joy of discovery for you. If you are a lover of coffee, this unassuming little cafe located under a block of HDB flats is an essential stop on your own pilgrimage to coffee epiphany. 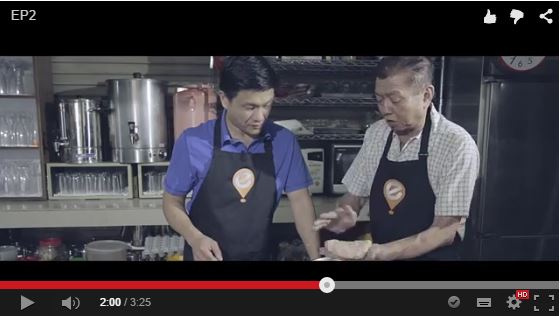 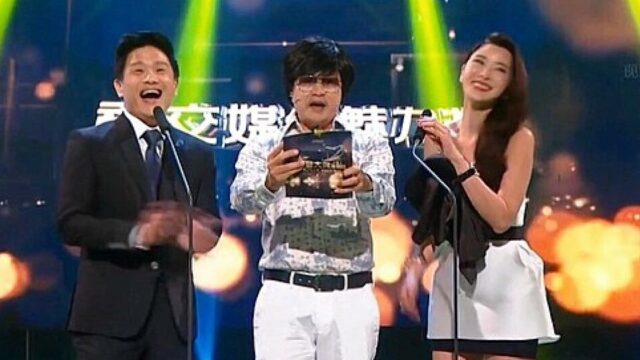