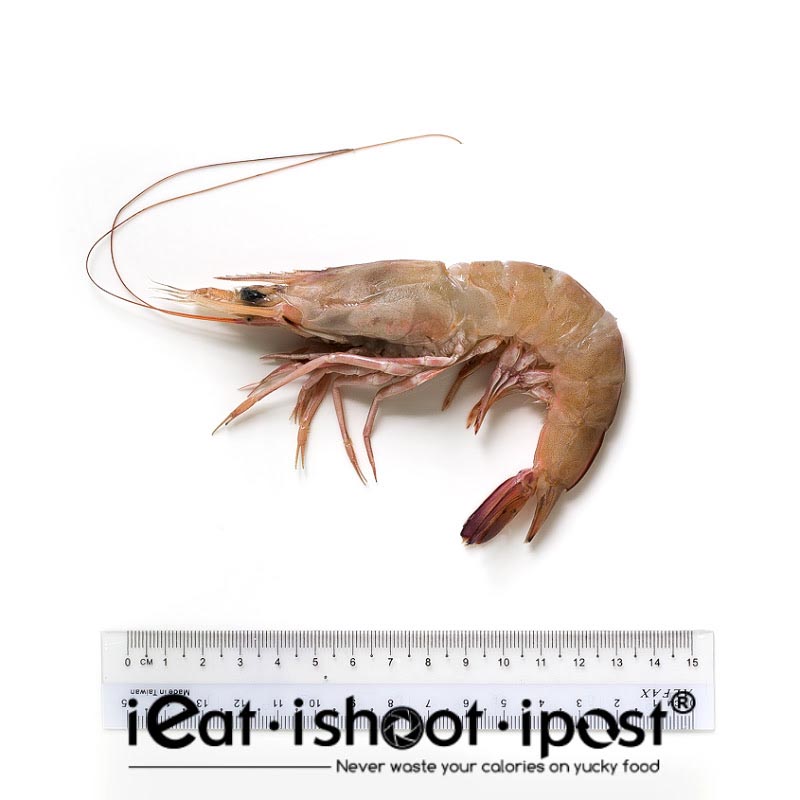 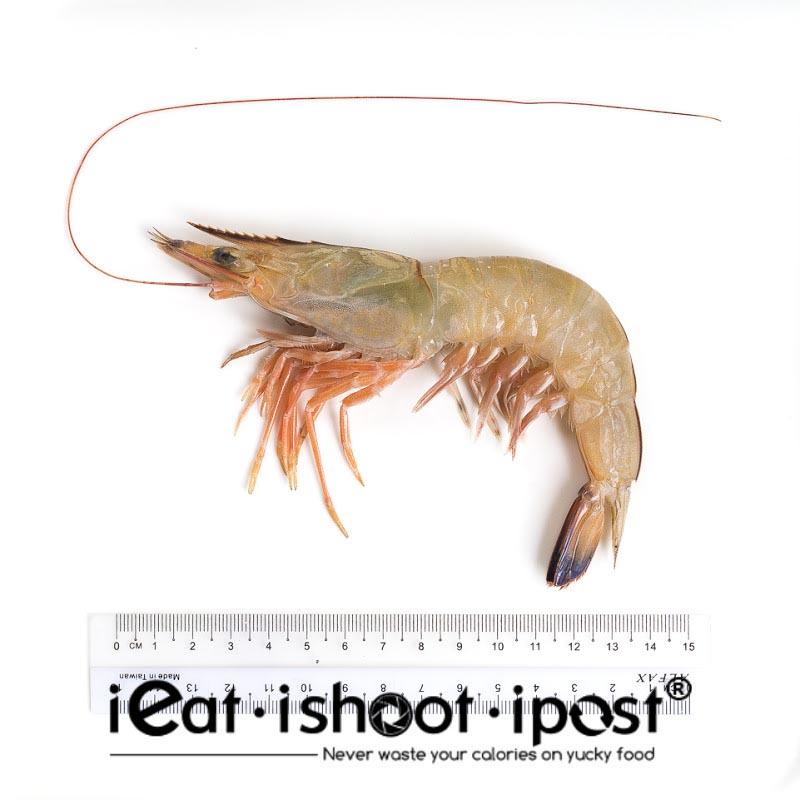 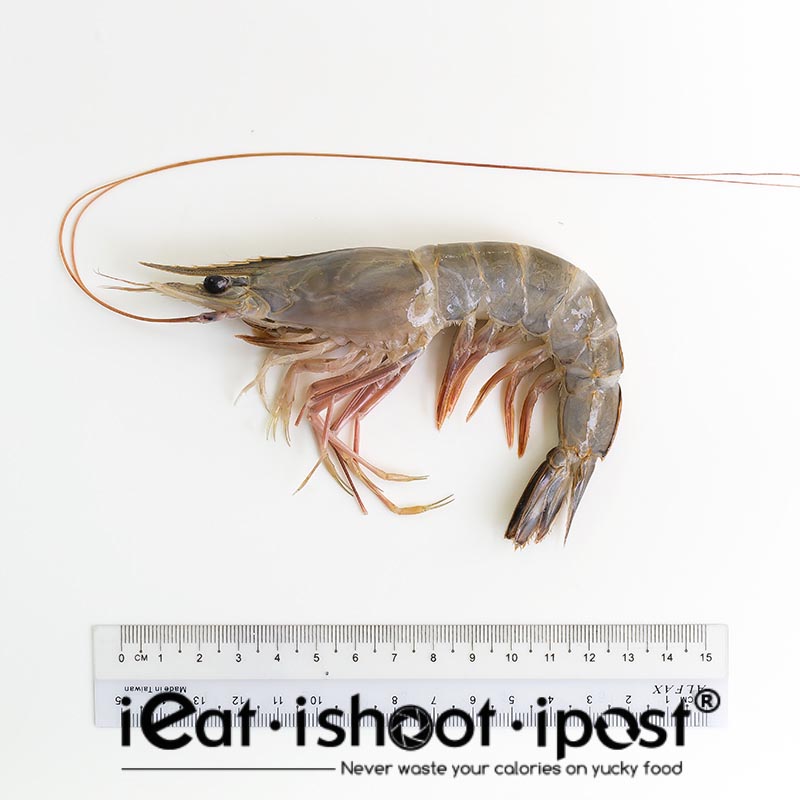 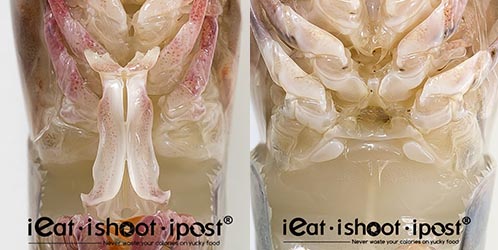 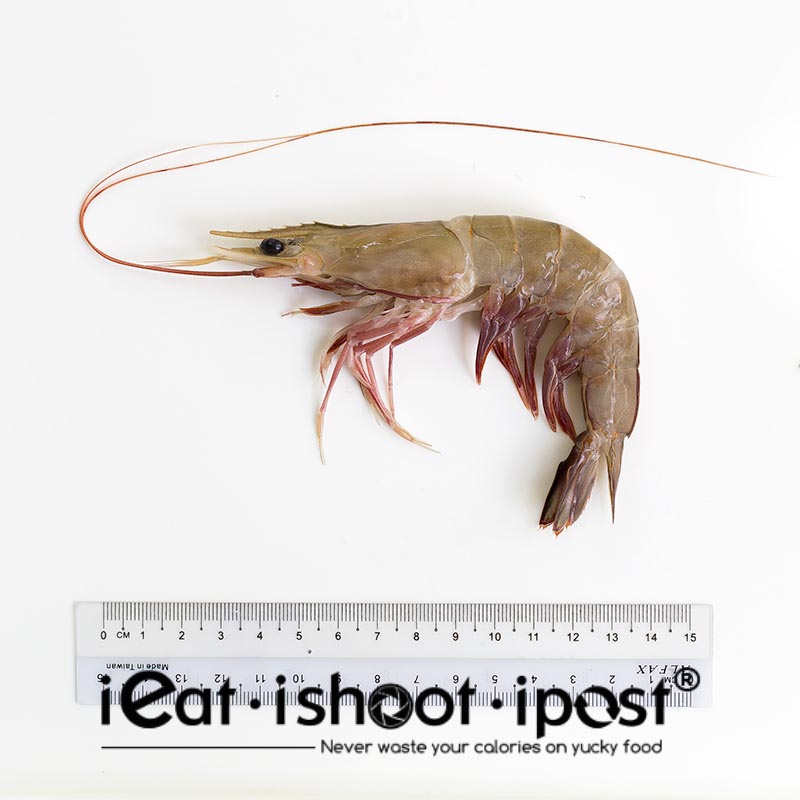 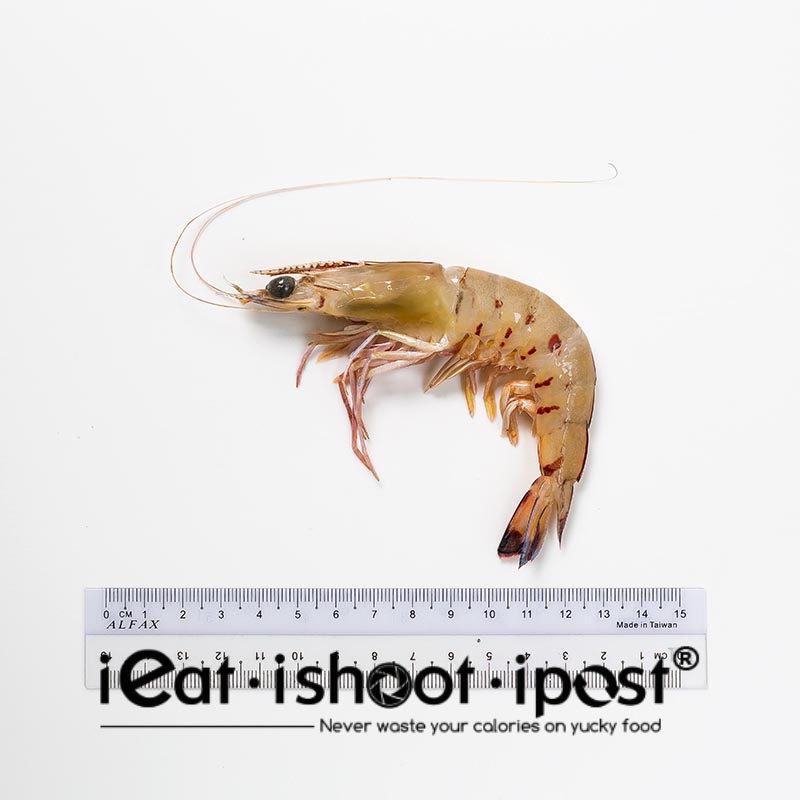 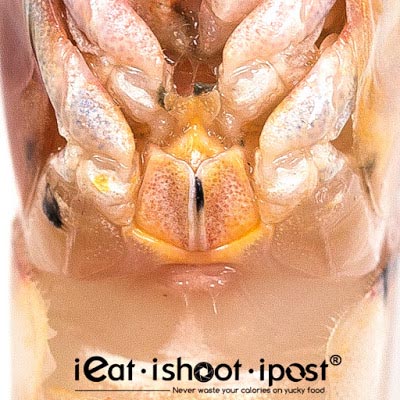 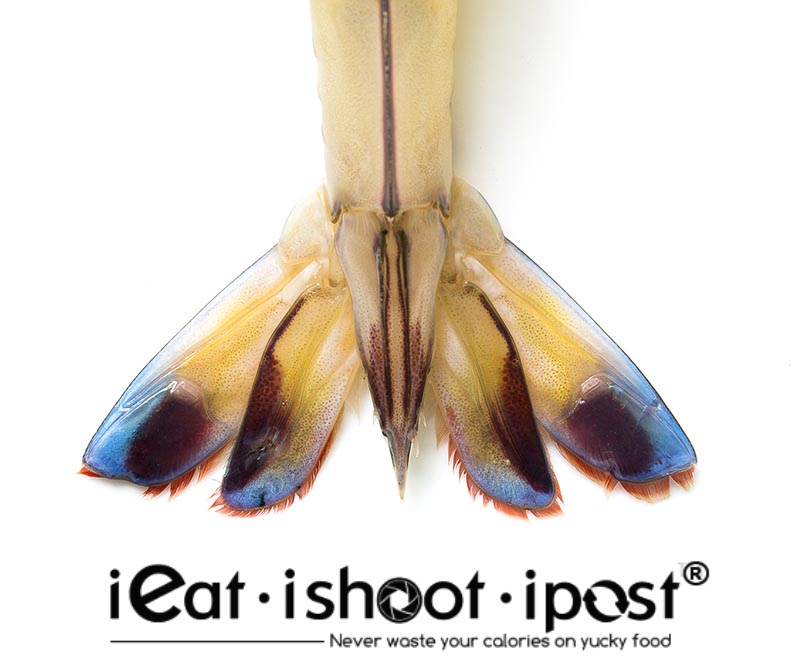 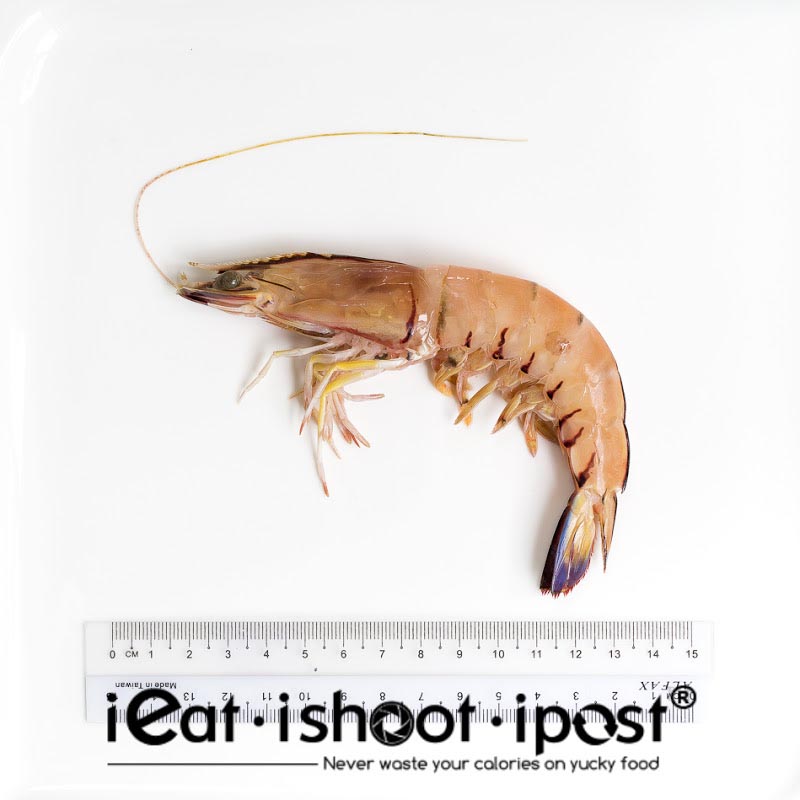 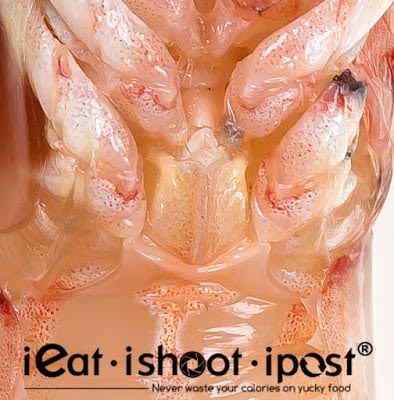 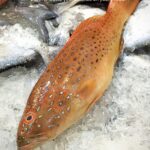 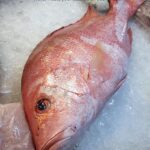 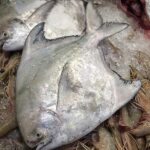 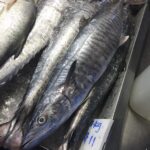 prawn rolls is not Ngor Hiang but hei chor

Ah yes, thanks for spotting that! 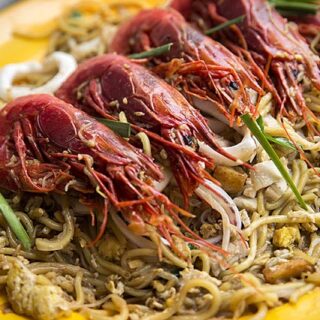 Faith Articles
All I want for Christmas….