Casuarina Prata: Is this still the same Prata? 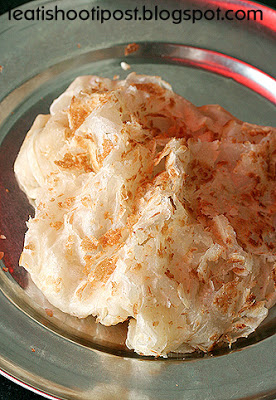 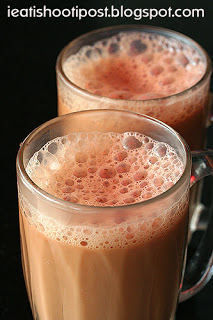 It was an appointment with inevitability. Sooner or later I had to blog about Casuarina Prata. No self respecting prata lover should leave this earthly realm without having tried Casuarina Prata at least once.

It had been at least 3 years since I ate this prata, so I was taken by surprise that the whole stall had been revamped. Instead of the little coffee shop, now they have taken over the corner 2 shops and upgraded it into an air-conditioned restaurant. I get very apprehensive whenever facilities are upgraded because sometimes it means that the food gets altered as well, and it is usually for the worse. 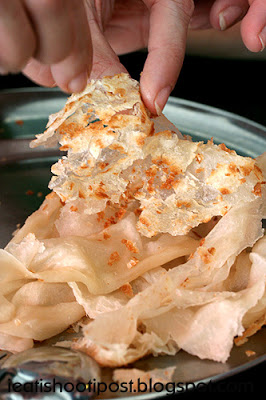 As usual, I ordered a double dough prata because I felt that by using 2 doughs, the prata is more fluffy and substantial and it actually becomes the size of pratas that used to be sold in the good old days.

We were quite excited when the prata was served because it really did look light and flaky on the outside which is what Casuarina is famous for. I think you can sense what I am about to say next. The texture was good but that was about it. It was severely lacking in taste and we all thought it was pretty bland. It did not have that nice buttery taste which I remembered from past visits. Better than most pratas but not like it was before. 4/5

I am not sure if this is just a one off, or if they have really changed their dough formula when they moved to their new premises. Liverpool was understandably upset, being a Casuarina virgin, his first experience was not as great as it was hyped up to be. Perhaps our Casuarina Prata Veterans can give their review of the current Casuarina Prata? 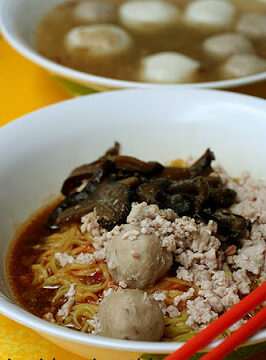 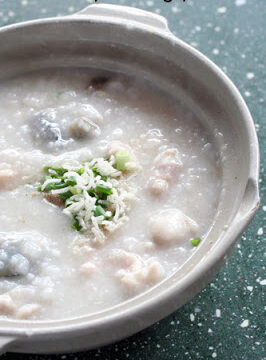